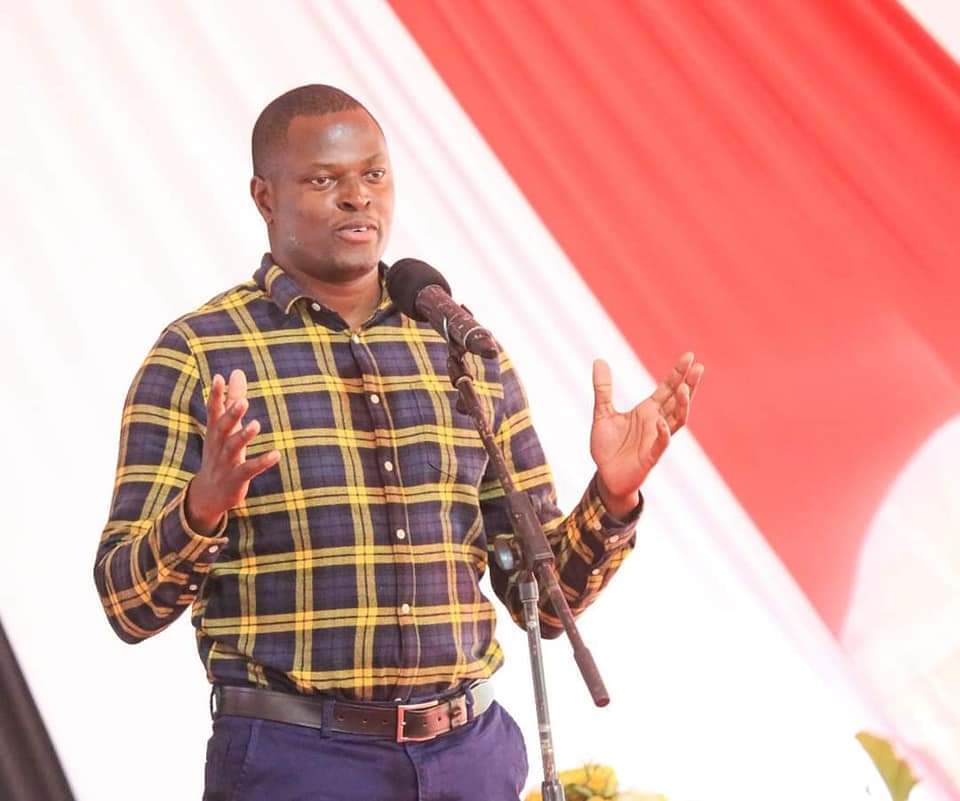 Kiharu MP Ndindi Nyoro is recognized by many Kenyans as a tough politician and fervent admirer of President-elect William Ruto.

Ndindi Nyoro had amassed a fortune in the private sector, due to firms such as a stock-trading agency and an internet connectivity before he came to parliament in 2017.

This business experience may explain why, to date, the legislator who won a second term in August signs off all his social media posts with “We are African and Africa is our Business.”

According to Nyoro, his drive for entrepreneurship made him ascend from a modest childhood in Murang’a to economic and political success.

In a past interview with the People Daily Ndindi revealed that he began trading stocks for the first time in 2006 after being hired by Ngenye Kariuki Stock Brokers. He maintained the firm till he graduated from Kenyatta University.

“Stock broking will forever remain my number one business because I have been in it for almost a decade now. It is a lucrative business and my future plans are to strengthen the company,” he told People Daily in a 2017 interview.

Stockbridge Securities struggled due to internet connectivity issues that caused trade execution delays. This motivated Nyoro to establish Afrisec, an internet service provider, in 2010. He raised Ksh 500,000 to obtain a license from Liquid Telecom, formerly Kenya Data Networks, as a reseller. 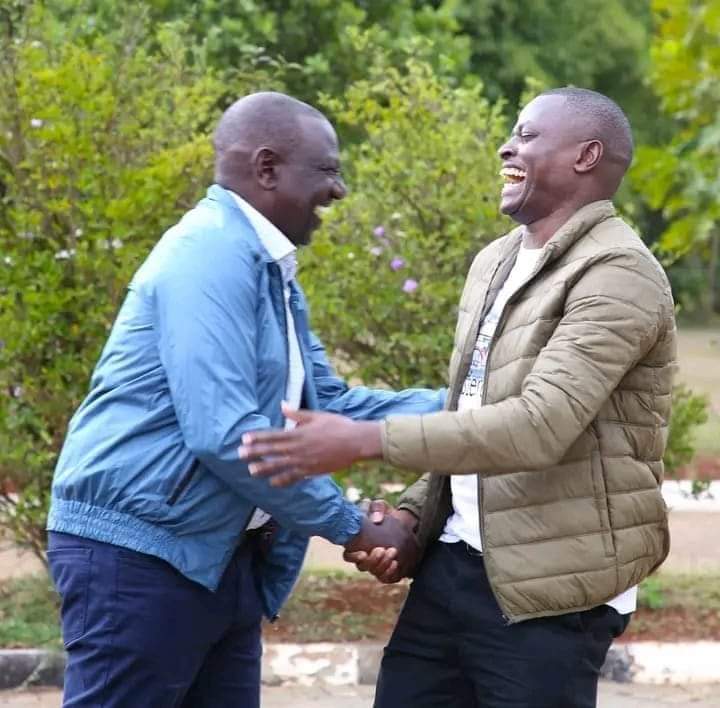 In 2016 Nyoro co-founded Investax Capital, a new stock agency, with a former Kenyatta University classmate. According to reports, he contributed Ksh 5 million to the company and became an equal partner. This, however, necessitated that he sell his shares and resign from Stockbridge to avoid a potential conflict of interest.

“I could not continue with Stockbridge after starting Investax Capital because of conflict of interest. Stockbridge was operating under Dyer and Blair Investment Bank Ltd and Investax under the CFC Stanbic Bank. I left it freely to a friend and partner who now runs it as his own,” Ndindi Nyoro said in a past interview with the Daily Nation.

Ndindi Nyoro is also one of the largest individual shareholders in power utility Kenya Power, with a total of 9,116,800 ordinary shares.