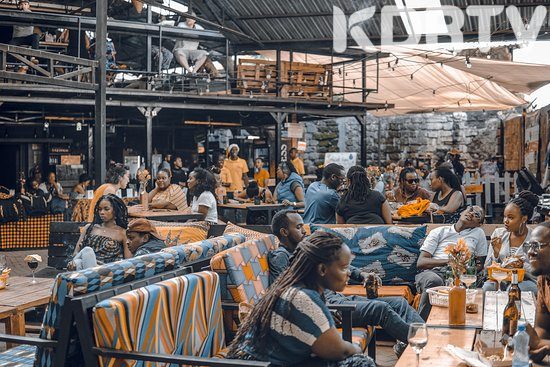 Popular night club, the Alchemist, has left netizens talking on social media after a video showed a black person being turned away from a queue. This caused a social media uproar after section of netizens cited that this is a form of racial discrimination. 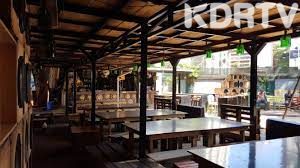 ‘How will we ever beat racism if we are racist against our own selves? Last week when I went to Alchemist there was a line for white and Indian people separate from the blacks’. One black guy tried using the line and was kicked out immediately. This is really sad,’’ Murgor wrote in a tweet.

The video showing whites in a queue

“I once worked at Alchemist back in 2017, they were not allowing Kenyans inside when they had a major event unless you’re a celeb or a known customer. They assumed most Kenyans will steal from the whites,” Sammy Sizah wrote.

“Alchemist is the most ghetto place I have been to in Nairobi, not enough space, smoke everywhere of all kind, terrible service with a side of racism. I think you guys go here because it is an establishment where white and Indian people go and you think its a status symbol,” Lord Gichohi noted.

The Management of the club response

However, the club’s management has issued a statement in which stated that it was investigating the matter.

“The management of The Alchemist is aware of the video circulating and has reached out to the individuals to get more information.”

Alchemist has also apologized for the incident, ” To anyone that has felt aggrieved, we sincerely apologize and we look forward to sitting down together and addressing these issues head-on.”

“Since we opened our doors, The Alchemist has always been a home to creators, partners, musicians and customers from all different backgrounds,” the statement read.