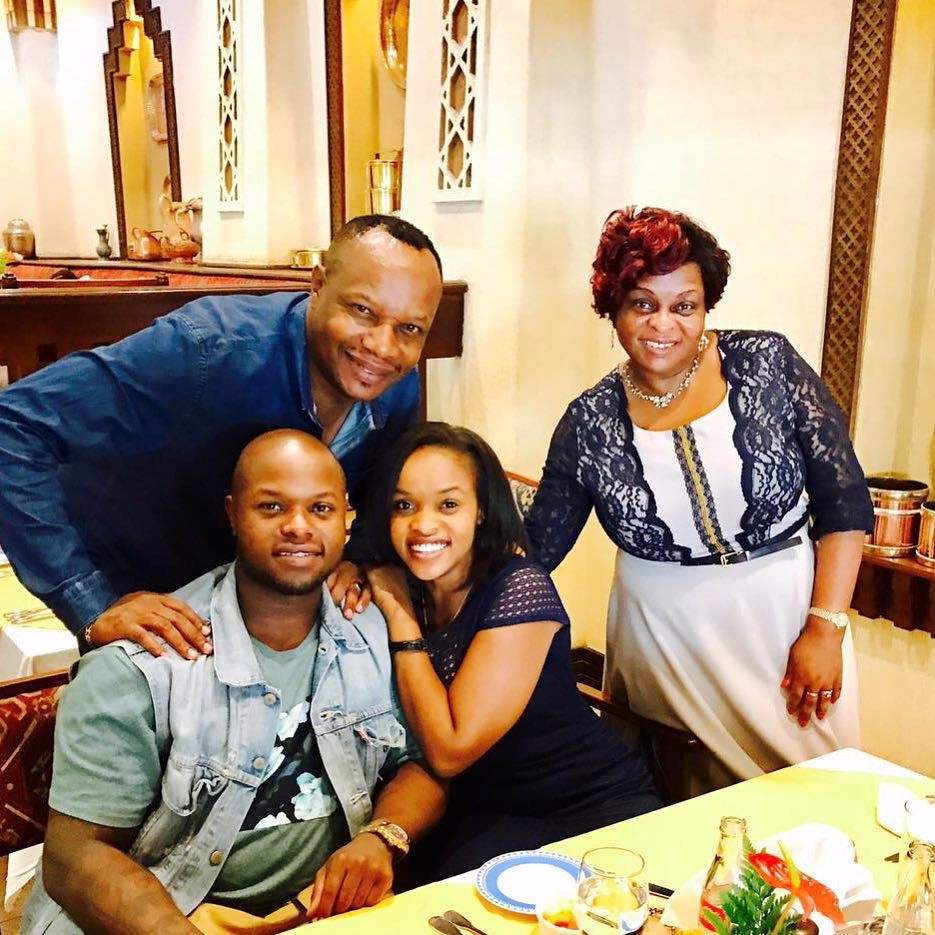 House Of Grace Bishop David Muriithi believes his son shouldn’t be forced to be like him and should be allowed to have his own path.

The bishop opened up about his son who is in his 20s saying that he shouldn’t be judged like a preacher because he has his own life.

“Even if my son did (something crazy), my son is not the preacher, he was not called. He has a life, I’m the one who is called,” he said while speaking on NTV’s The Wicked Edition.

“He is not a pastor, I’m the pastor, he should not be judged because of me. He should grow up like any other child, and do everything every other child should do.”

READ ALSO: Kenyans In Diaspora: Kenyan Pastor Arrested In UK After Claiming He Can Cure Covid-19

“That is what I even tell my church. My son I think has done everything, by the way, he has had rastas, earrings he has done it all but it is him. I don’t want him to miss a stage because of my calling. He cannot carry my cross.”

The Bishop, who is currently in the middle of an ugly court battle with his Mpango was kando after impregnating her and allegedly failing to provide for the kid, said that even though he can influence masses, he can’t change his kid because he’s in the process of growing.

“I don’t think he is not following, he is, it is just that he is growing he is a kid, he will be saved by Jesus not me. It is Jesus who saves, I preach and teach,”he said.