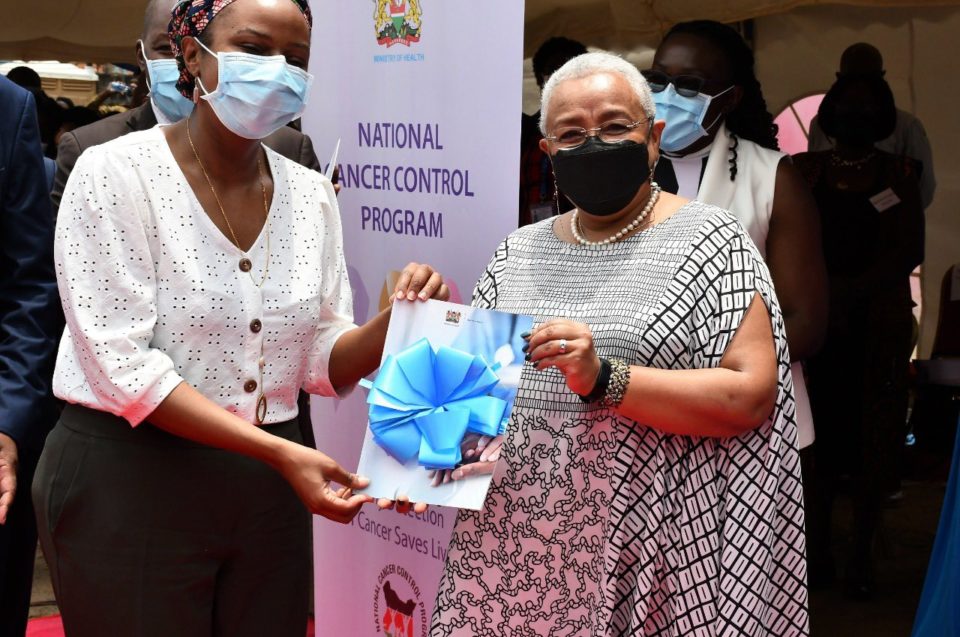 Health CAS Dr Mercy Mwangangi has spoken for the first time about being compared to First Lady Margaret Kenyatta as a result of her new hairdo.

Soeaking during a function at Nairobi Hospital on Tuesday, the young CAS stated that she has received numerous compliments on her resemblance to Kenya’s First Lady since changing her hairstyle.

“I know I look like another Margaret. I wouldn’t mind being that Margaret if you know what I am talking about,” She said

“I have been told we are looking the same these days since I changed my hair,” she added. 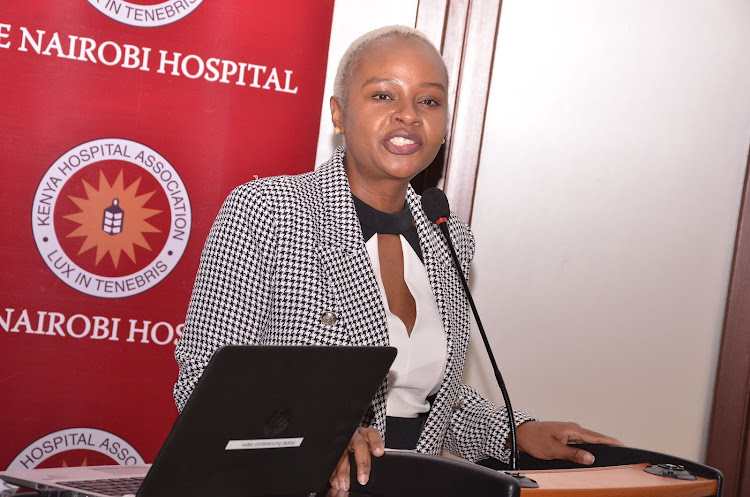 Mwangangi has appeared on television multiple times to keep Kenyans informed about the Covid-19 outbreak since the disease’s height.

However, during a press conference held at Afya House last month, she debuted a new hairdo that has Kenyans talking.

She emerged with cropped hair that had been coloured platinum blonde, in contrast to what Kenyans were used to; weaves, wigs, and braids. 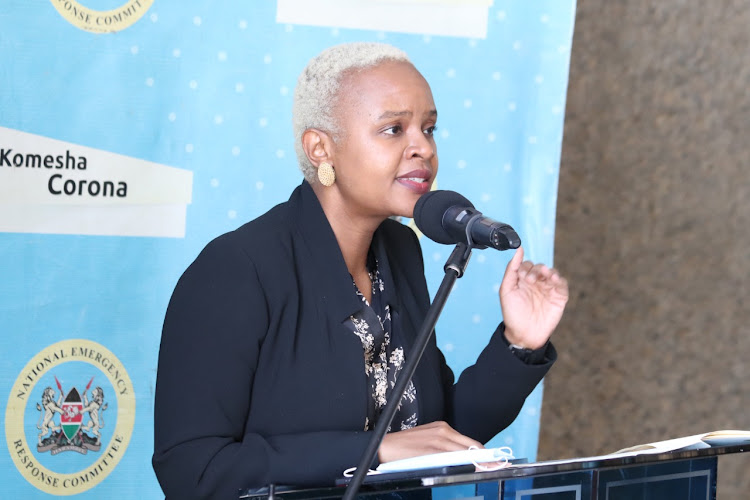 Dr Mwangangi has commanded attention since the pandemic was first reported in the country; from the Afya House, where the Health Ministry is based, to houses across the country, and even on Twitter.

She began her career, as an intern at Machakos Level V hospital in 2010, after graduating from the University of Nairobi (UoN) School of Medicine in 2009.

At the age of 23, she was appointed District Medical Health Officer in Meru South. She joined the ministry as a technical advisor for primary healthcare after completing her master’s degree in Australia.

Dr. Mwangangi has risen from obscurity inside the ministry to become the most well-known CAS in government.