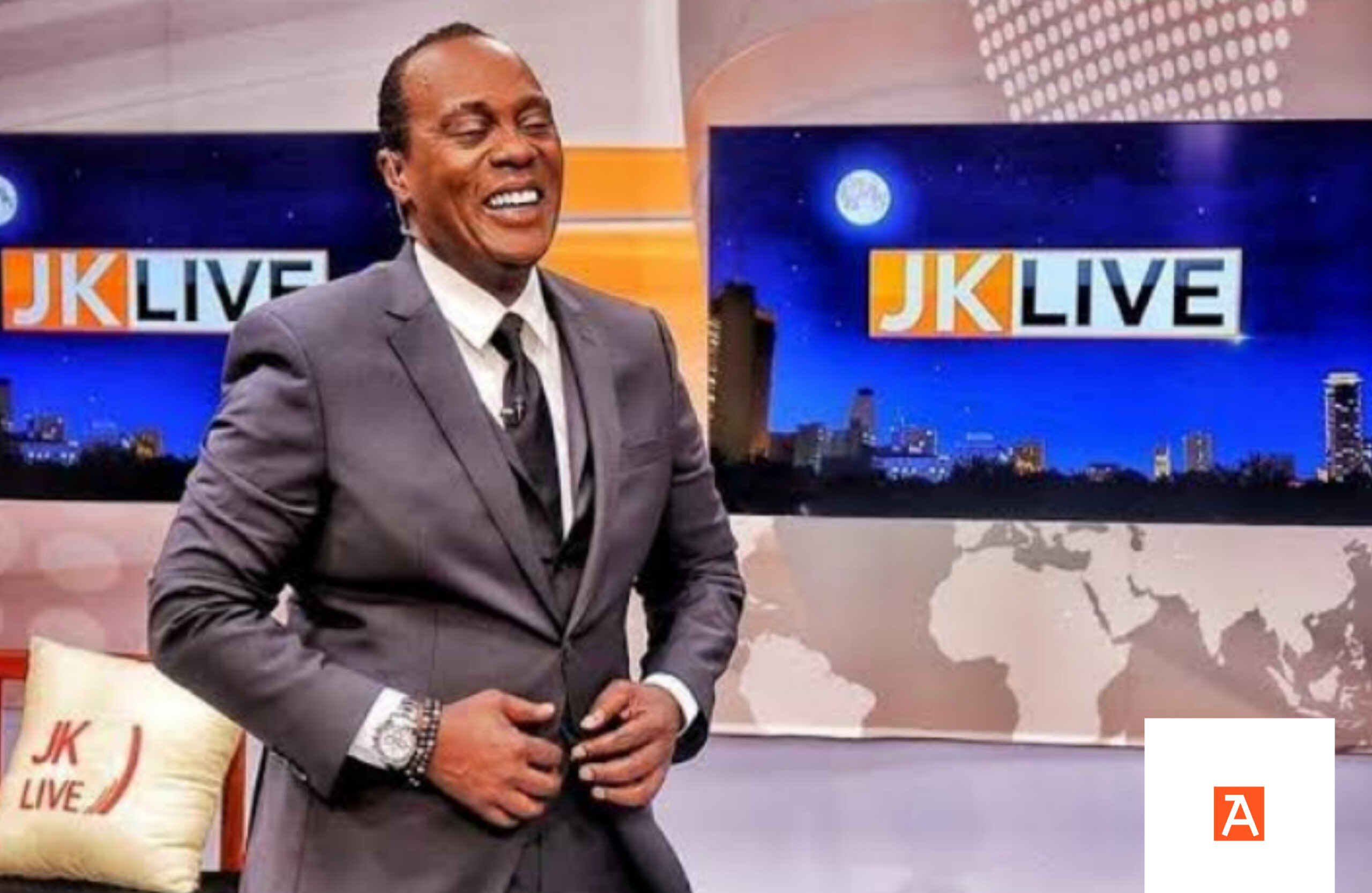 Being a top and highly-paid media personality requires experience and influence. Radio is undoubtedly one of the common means of communication that Kenyans are attached to.

It is not only about the show but also about the hosts that make a show successful. This is why top local radio stations pay high salaries to these presenters and hosts to attract more fans and maintain them.

Below are some of the highest-paid radio presenters in Kenya;

Jeff not only has a great personality but also an amazing language which makes people yearn for more. He has a vast experience in media having worked for international media houses which makes him one of the most sought after media personalities. Koinange takes home a salary of Ksh 2 million per month from his radio work.

For those who know this awesome radio presenter, they know he is a fighter and very determined.

He has accumulated over two decades of radio presenting and has loyal fans in his morning show at Classic 105 FM. He earns an estimated amount of KES 1.5M per month.

Daniel Ndambuki aka Churchill has created a big name for himself in the country and is popular with so many people. Due to his influence, he has landed big salaries from stations that want his presence. His sense of humor is undefeated and he earns Ksh 1.2 million a month from Classic FM.

Daniel Githinji Mwangi who is commonly known as Mbusi works at Radio Jambo. His Show has never fallen short of fans and he is very much loved by listeners. He has worked for long in the radio and his fans’ loyalty has always been the same. He earns an amount of Ksh 700,000.

His Mseto East Africa show has always been and is one of the entertainment shows that is loved by locals. The Radio king earns Ksh 700, 000 a month.