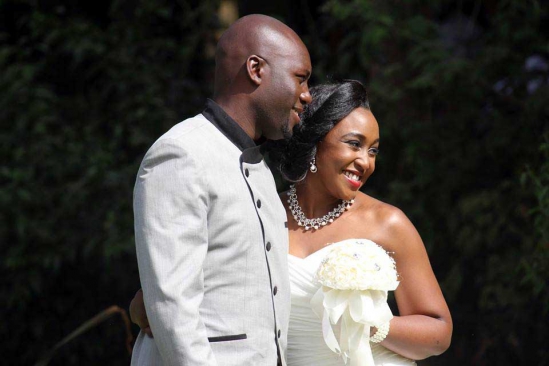 Everyone still wants a happy ever after soon after entering marriage, which is now turning into an impossibility. Most celebrity marriages end up sour as their work takes most of the time and hence less time for them to be with their loved ones.

Below are some Kenyan celebs who divorced their partners. 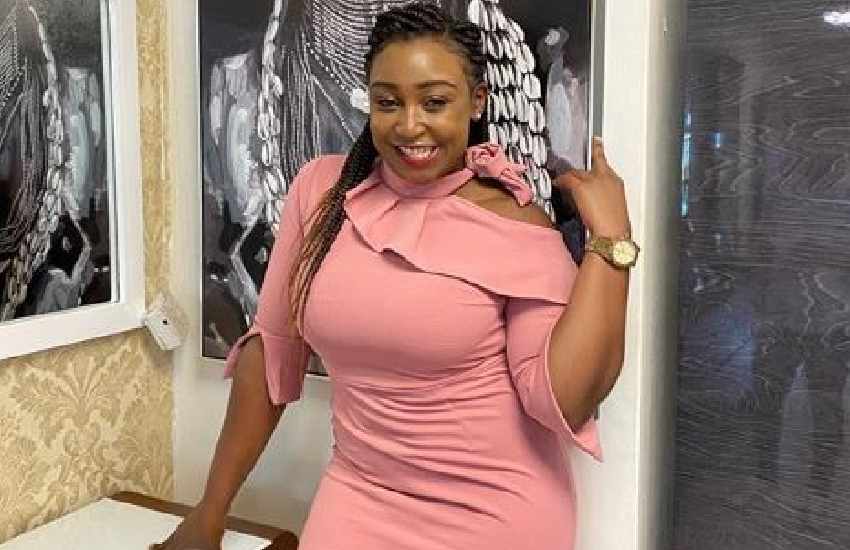 She is unarguably one of the most beautiful media personalities in Kenya, and hence her marriage to Dennis Okari was widely publicized. It was after months of a happy marriage that the allegations of adultery split them. The two of them have one daughter and have co-parented since then. Dennis Okari moved on and married again but betty is yet to move on. 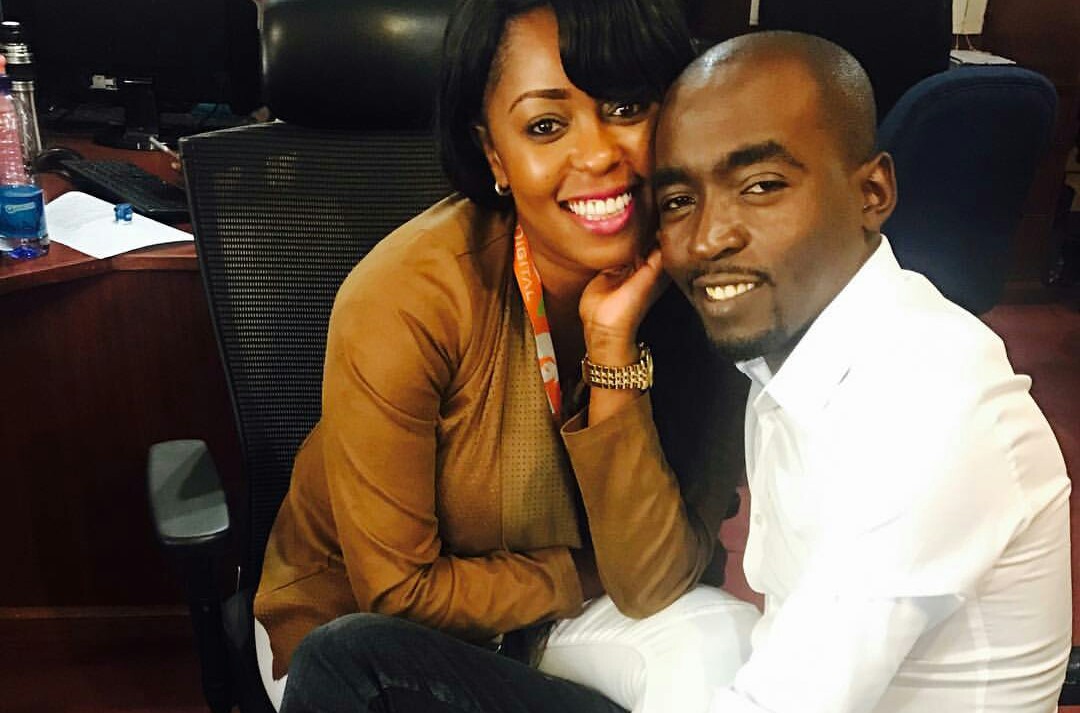 The celebrated news anchor was at one time engaged to one Moses Kanene but later broke up. The two were blessed with one child a boy who they co-parent.

She is one of the Kenyan presenters who shows eloquence that is undeniable on Kenyan television. She has been, married twice. The first marriage was abusive after siring one child she broke up with the man. She was later married to a Kenyatta family kin and the two are dating up to date. 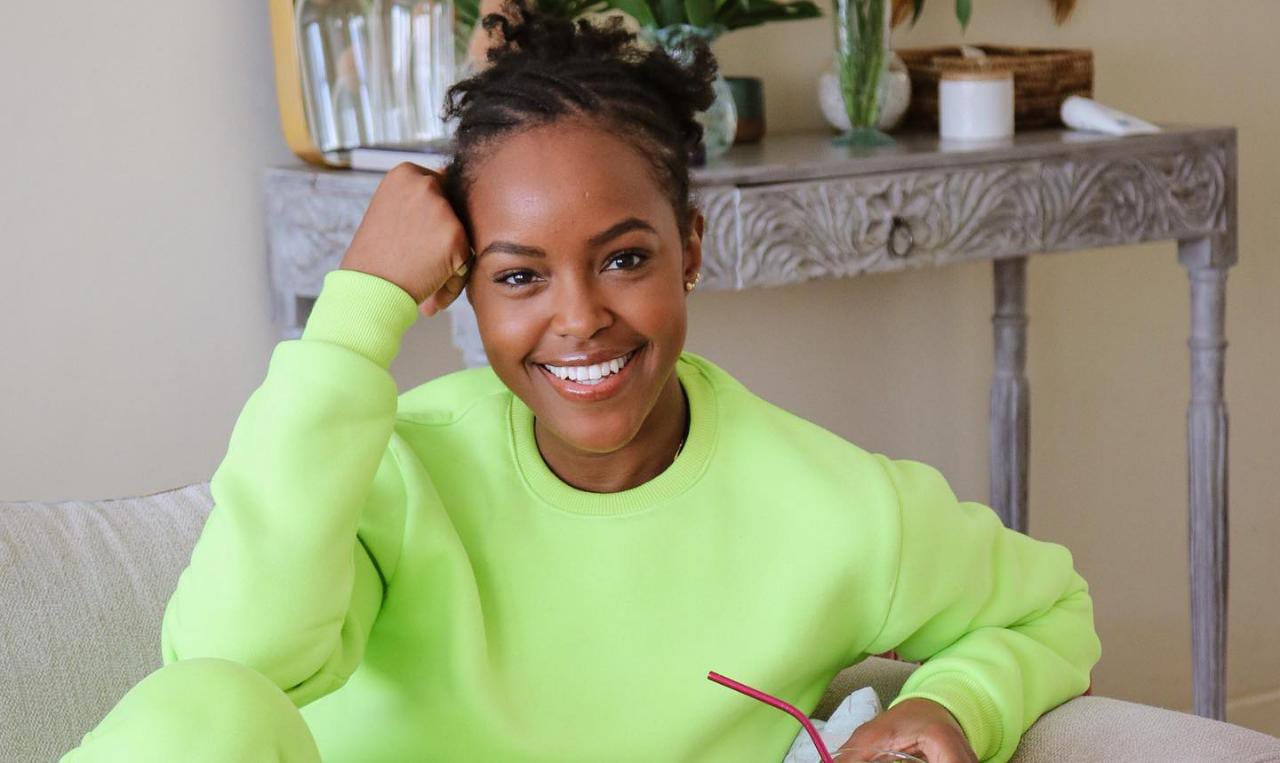 Sharon commonly known as Ess was married to Lonina Leteipan. The two wedded in a secret at a beach in Watamu Mombasa. They later separated after there were claims that Sharon was caught by husband in bed with two female celebrities. The scandal was huge but she came out to deny the allegations. 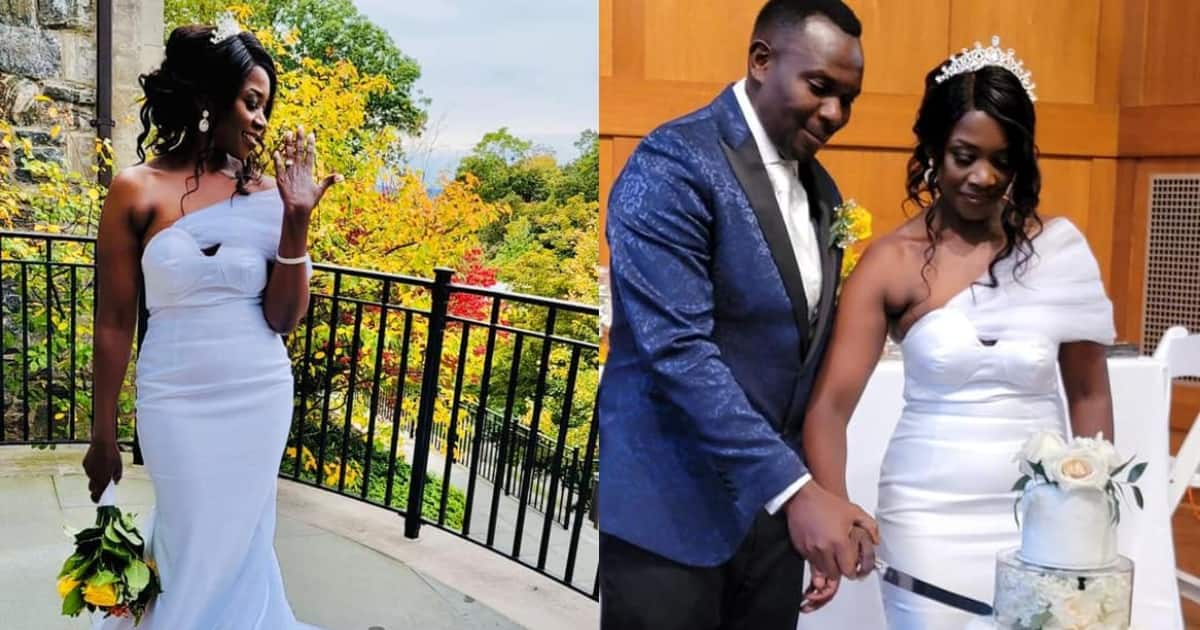 The Kenyan gospel artist has always ignited the hearts of many. One can not imagine the trouble she went through in her marriage with her husband, Pastor Omba who was being both abusive and unfaithful. She divorced him, realizing that he was not going to improve, and has since concentrated on her music career.