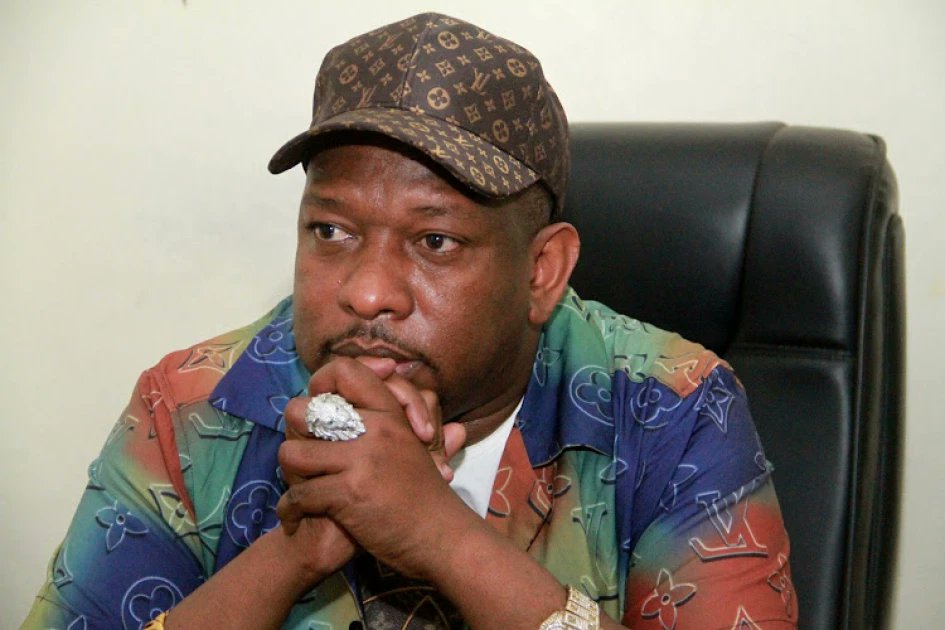 Former Nairobi Governor Mike Sonko has never shied away from flaunting his wealth and boasting about his achievements and properties.

Sonko has been involved in a number of business ventures, including the matatu business.

In a recent interview with NTV, the former governor explained how he made millions from the business.

Sonko claimed that he could earn up to Ksh 400, 000 per day from his ten matatus that ran the Buru Buru route.

His other successful venture is the VIP Volume club in Mombasa, which opened its doors to revelers earlier this year.

The entertainment joint which is located in Shanzu is described as the ” best membership club in Eastern and Western Africa. ”

The club has a 15, 000- person capacity and a soundproof VIP boardroom for business deals to be made. The club is meticulously designed down to the last detail. The walls are Versace- themed, with gold- coated lion statues that exude power and elegance. Furthermore, the lighting work dedicated to the facility is exceptional, flashing a variety of LED lights.

This club is one of Mike Sonko’ s long list of similar investments. The multi- millionaire also owns the Sonko Family Resort, the Casuarina Bar and Restaurant in Buru Buru, the Kimerameta Safari Lodge at the top of Golini Hill in Kwale County, and the Salama Maridadi Beach Hotel in Kilifi. None, however, have met the VIP Volume Club’ s literal gold standards.

Subscribe to watch latests videos
In this article:Governor Mike Sonko