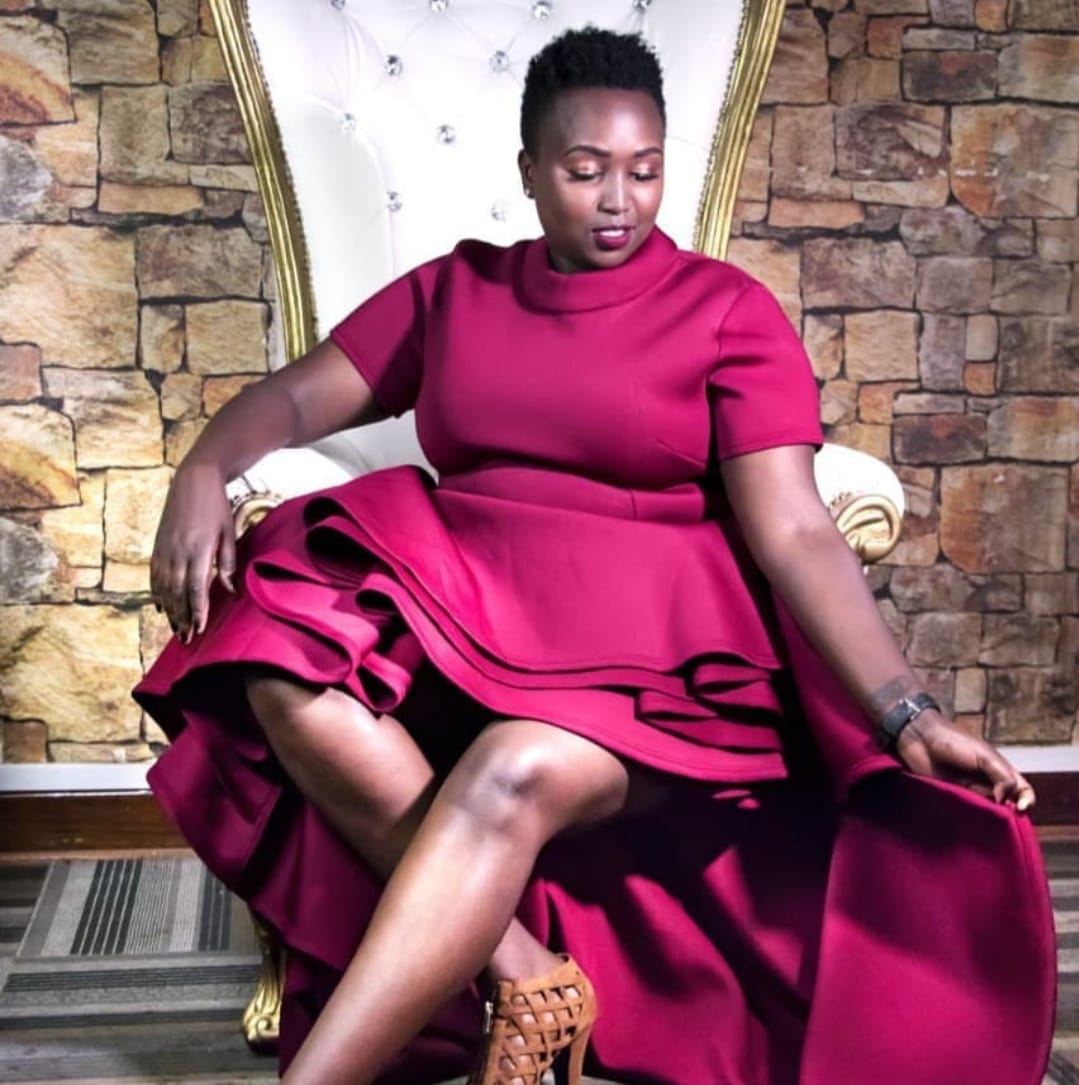 Radio host Annitah Ray has confessed to losing thousands of shillings while trying to get a white man.

The former Hot 96 presenter said that she has been conned several times by fraudsters while looking for a white partner after her ugly divorce, which, left her believing Kenyan men are violent and unromantic.

Opening up to journalist and former colleague Jack Kipyegon, Annitah said that she saw an Ad in a newspaper and decided to try her luck.

READ ALSO: Duale To Uhuru: Pay Kalembe His Ksh 6 Million As You Agreed 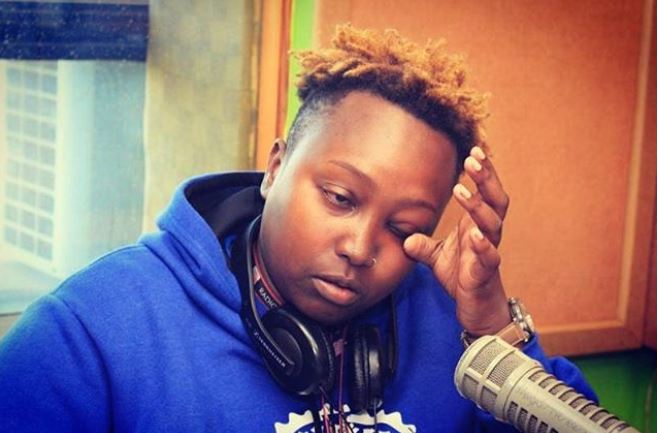 The Ad said she needed Ksh 1000 for registration but after paying the agency and landing a match, she was shocked after they demanded more money.

“When we met he told me that he had met my match and I was already registered on their platform, then took me to a cyber café to confirm. They guy told me that in order to access my soul mate’s profile I needed to top up with Sh2,000 which I did,” the media personality recalled.

She later tried her luck through a website but still ended up parting with more money.

“The fraudsters texted me and said that they wanted us (Annitah and her catch) to exchange phone numbers but I had to pay the registration fee which I had initially evaded,” she narrated.

Because Annitah had already established contact with her potential suitor, she was convinced that the deal was okay and proceeded to pay a huge amount of money which she said was too embarrassing to reveal.

The two phone numbers the fraudsters sent to her belonged to an Ethiopian man and an Indian man, instead of the Canadian who Annitah thought she had been chatting with.