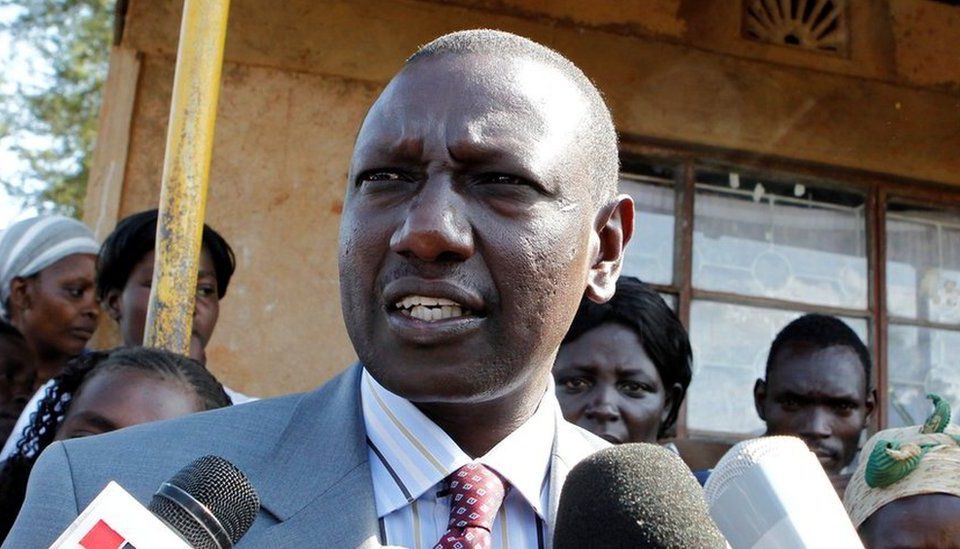 President Ruto is arguably the richest politician in Kenya.

To suggest that Ruto, the self-described ‘hustler’ who used to sell kuku kienyeji at Kambi Kuku market along the busy Eldoret-Malaba Highway, is flush with cash may be an understatement, judging by images of a purported house he is developing. 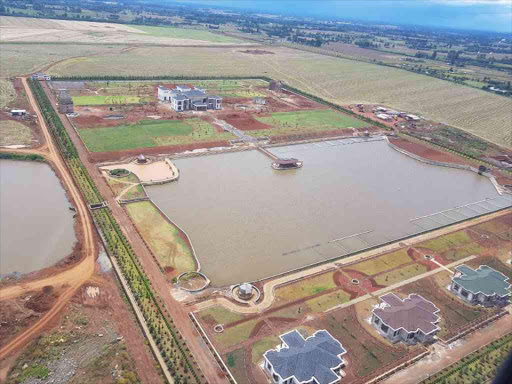 The Head of State owns a luxurious residence in his Uasin Gishu home that is unrivaled.

According to pictures seen by Kdrtv, the first in command’s multi-million-shilling residence in Eldoret town, has a complete private airstrip.
The property includes a main house with a gazebo in front of it. There is also an artificial lake in the center of the property, as well as six additional buildings in the front. 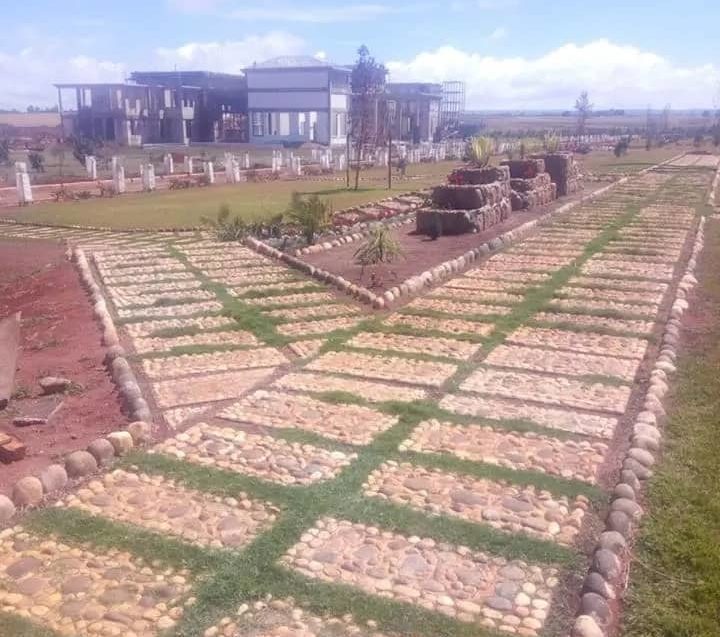 The Eldoret house features sixteen bedrooms, a gym, and various more places where he can hide if he spies an enemy.

The majestic residence sits on an estimated 20 acres, part of the 700 acres purchased by the DP in Moiben in 2015. 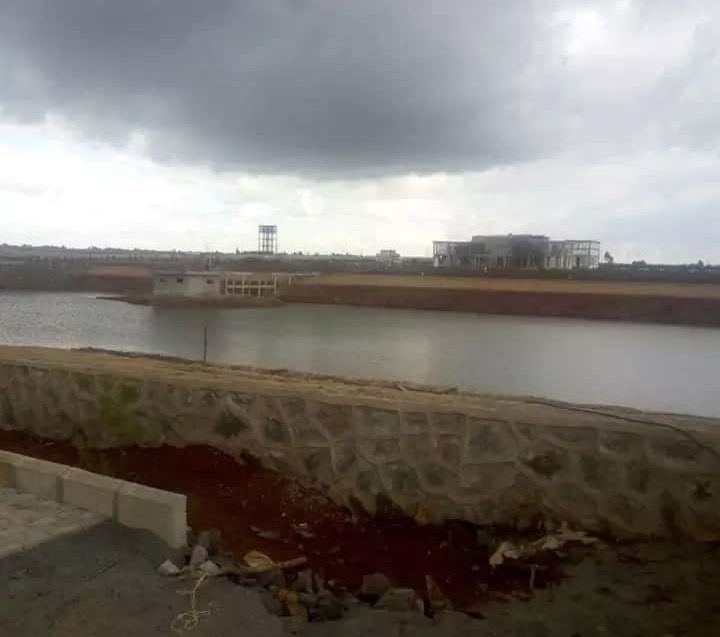 The property was part of the 6,000-acre Jagir Farm, which was owned by an Asian businessman who was nicknamed Kapkochir before selling it.

The land was first sold to Mombasa based business man David Lagat, who then sold part of it to the DP, among other buyers.