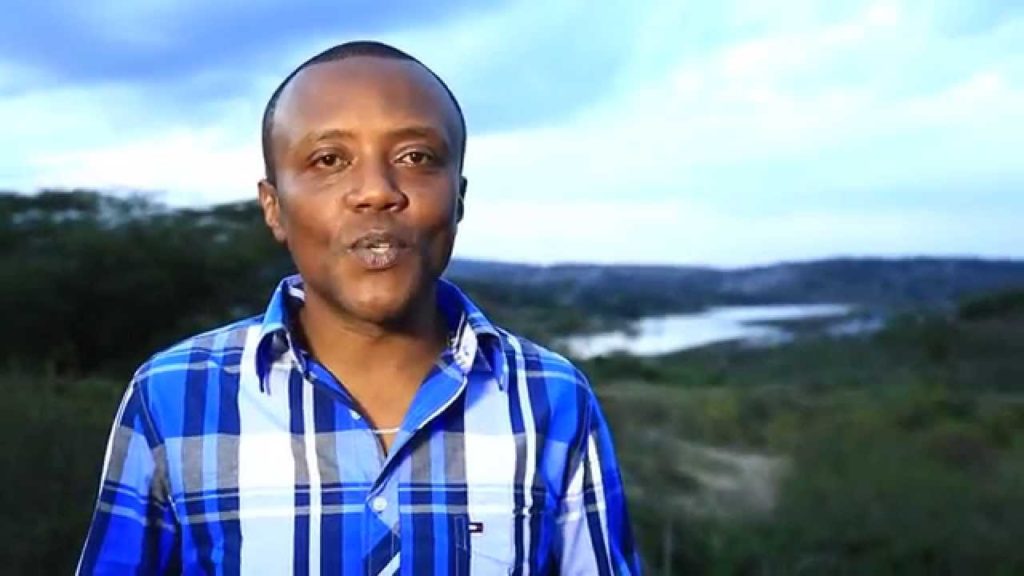 Marriage was once considered an accomplishment, especially for men. However, the tide has shifted, and most men have chosen to live as bachelors.

Below are four celebrities who are still single at their 40’s and are cool with it.

The celebrated morning host of Classic FM is a proud bachelor. He had hinted in the past that he could never get married.

Following the hardships he sees people going through in relationships, the 46 -year-old has chosen to stay single, plus he enjoys his freedom, so girls if you felt he was your Mr. Right, pole sana. Maina is also among the richest Kenyans driving luxurious latest cars and lives in a posh mansion located in Karen suburbs.

The Governor of the Central Bank of Kenya is a bachelor and will never marry as he has subscribed to the Catholic Church organization called Opus Dei.

The organisation, which is in Latin means “God’s work, ” in English, and teaches that ordinary life is a journey to sanctity.

While being vetted by Parliament in 2015, the 59 – year – old noted that he was single by preference.

Mondo is a celebrated radio host at Classic 105. His voice drives many ladies crazy, and with such a range of options, one would think that he has a wife, but he doesn’t.

“Every day I am constantly reminded by people that I am turning 40 years old. My mom told me that this year I should bring home someone,’’ he said in a past interview.

This is a man who can get any woman he wants, but he doesn’t seem eager to give up his freedom. Larry Madowo is one of Kenya’s best journalists, so it came as no surprise when he was hired as CNN’s international correspondent. He has the looks and a good job, but who he has dated in the past or present is a closely guarded secret.