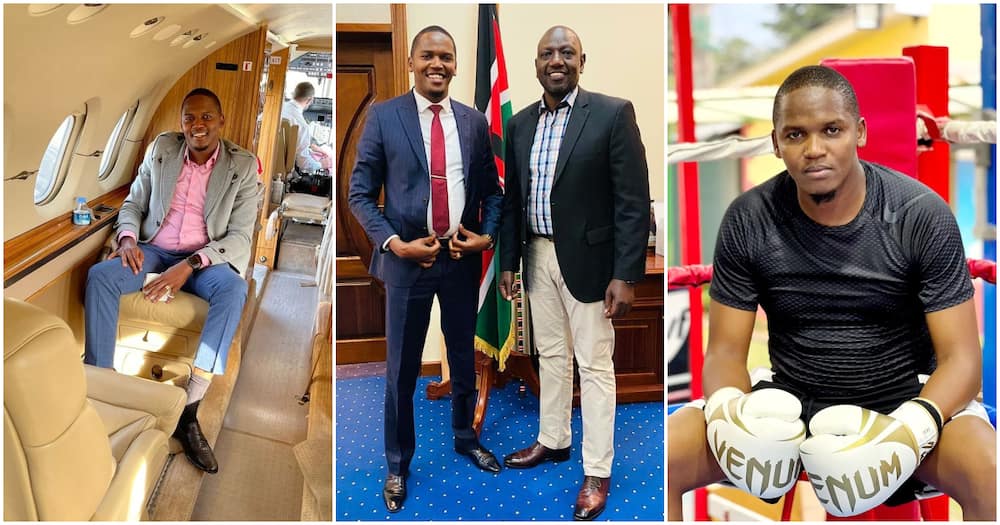 Allan Chesang who was elected on August 9 as the Trans Nzoia Senator is among the few Kenyans who became millionaires at a young age.

The youthful politician was born in Matano, Trans Nzoia County and schooled at St Anthony’s Kitale highschool before he changed to Musingu High School in Kakamega County where he finalised his secondary education.

Chesang then enrolled for a Bachelors degree in Commerce at Moi University before moving to the University of Nairobi to persue a degree in political science.

Later that year, he represented the country in a competition in Congo Brazzaville, winning a Sh1 million cash award and becoming a millionaire.

His success didn’t stop there; Allan eventually joined a French table tennis club, where it’s said he made up to Sh2 million a week.

Chesang then made an entry into the business world and used his table tennis earnings utilized to make an investment in his father’s insurance company.

He entered politics in 2017 and ran unsuccessfully for a Parliamentary seat as an independent candidate. In the 2022 general election Chesang mobilized and made a comeback, winning the Trans Nzoia Senator race under a UDA ticket. 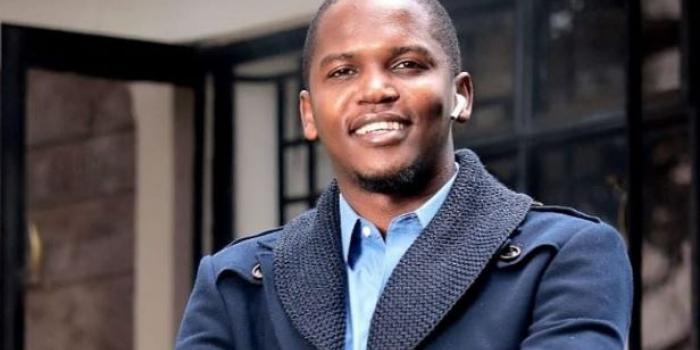 Chesang is however implicated in a Sh181 million laptop tender scam together with 6 other individuals at the office of the Deputy President. Chesang and the 6 are being charged of forgery and intend to defraud the public.

The case is ongoing at the Miliamni law courts and the next hearing is scheduled to be on October 12, 2022.

Subscribe to watch latests videos
In this article:Allan Chesang