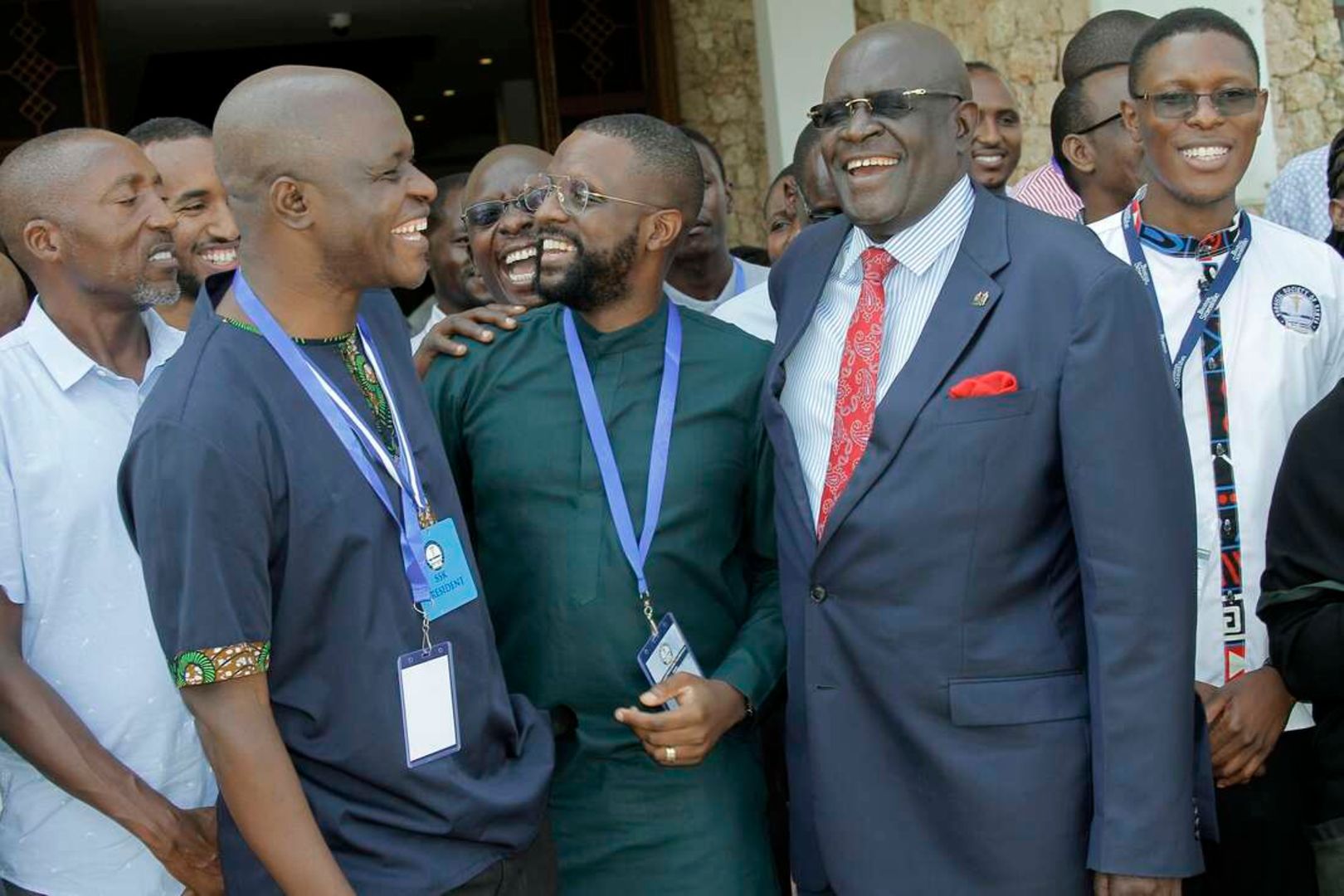 magoha and his son

Former Education Cabinet Secretary Professor George Magoha was known to be a no-nonsense person but he had a softer side which is his family.

Magoha was married to Barbara Odudu Essien Magoha of Nigerian descent. The two were blessed with one son Michael Agustus Magoha.

Michael just like his father followed a similar path to his father in regards to pursuing academic excellence.

He went to Strathmore and Brookhouse schools before enrolling at the University of Nairobi to pursue a degree in neurosurgery. 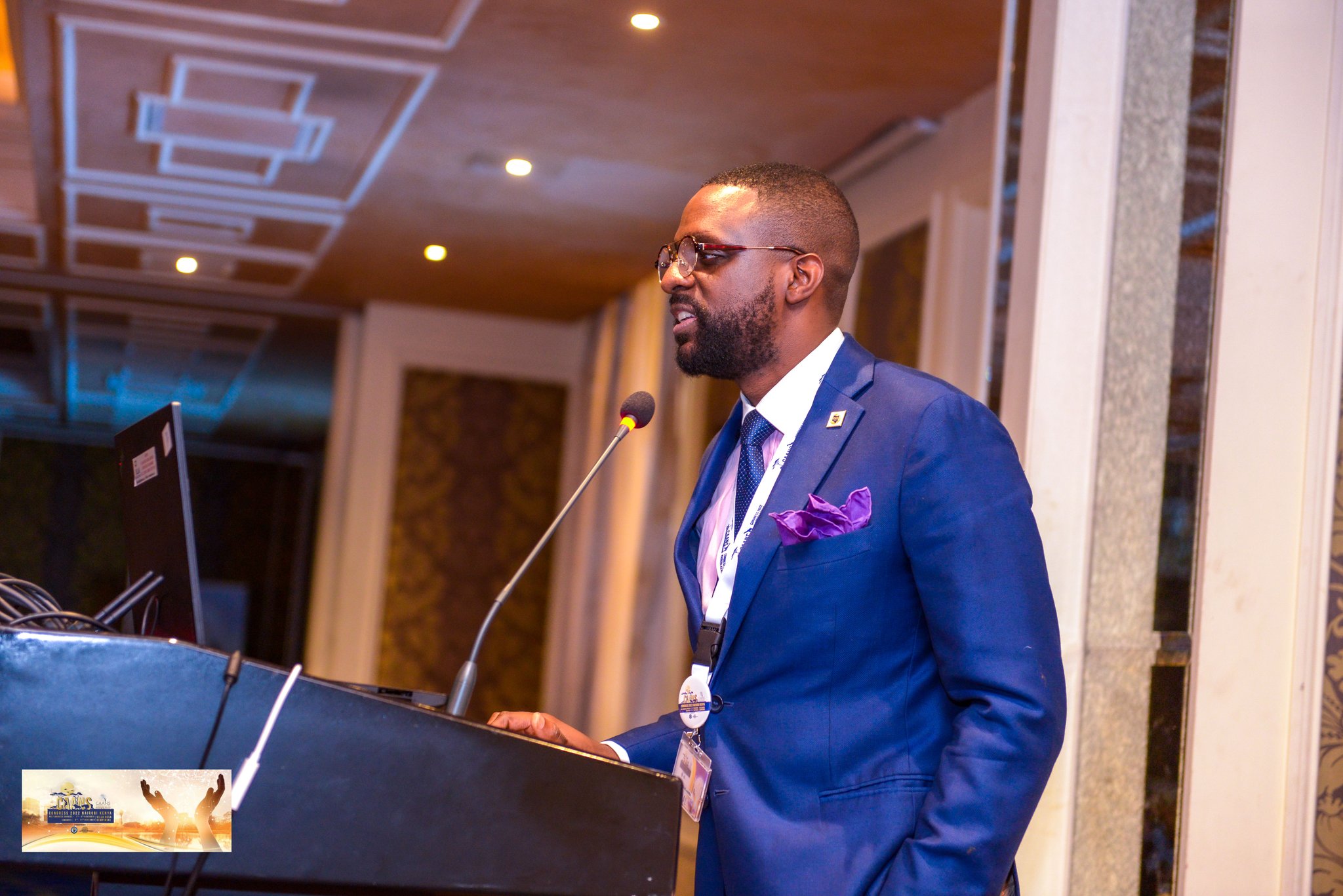 He is currently a Lecturer in Neurosurgery at the University of Nairobi’s Department of Surgery and a consulting surgeon at Kenyatta National Hospital.

Michael is a married man and always wears a wedding ring. The doctor and his little known wife have one child together, a girl.

In 2018 he was on the spot after a botched surgery sparked public outrage. 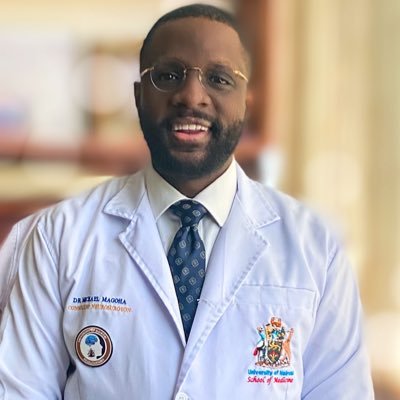 Michael, 3 other medics and a nurse were suspended for their alleged role in the surgery.

Due to a conflict of interest his father George Magoha resigned from his role as the chairman of the Kenya Medical Practitioners and Dentists Board (KMPDB) which was investigating the KNH error.

Magoha passed away on Tuesday afternoon after suffering a cardiac arrest.

Michael and his fathers colleague Dr. Walter Mwanda tried to save him but their efforts were futile.

“He suffered a collapse and was resuscitated back by his son, a medical doctor. However, a few metres to the casualty section, he collapsed again

“The medical staff attempted resuscitation, which took a bit of time but they were not able to bring him back,” Mwanda recounted.