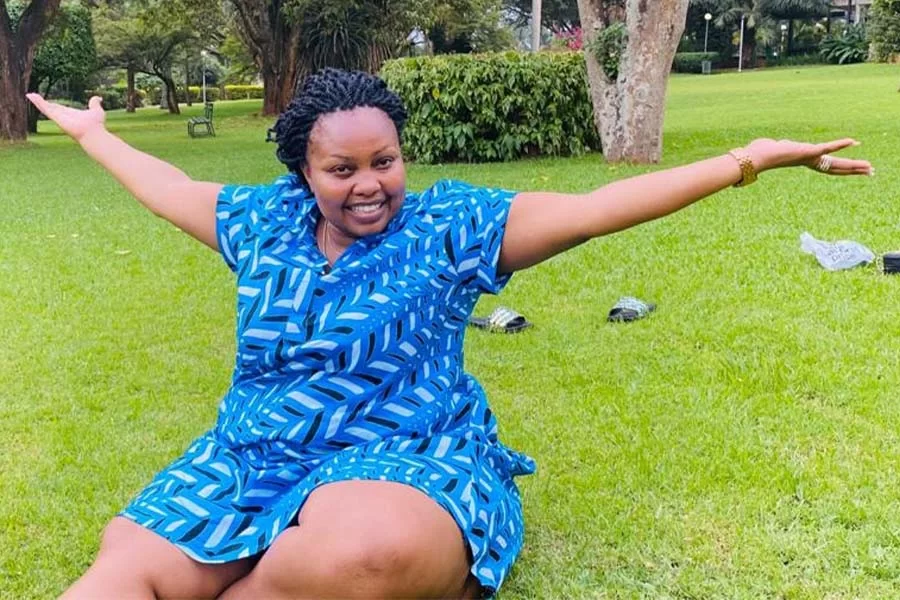 Before joining politics Omanga served as a director at Kengen after being appointed by President William Ruto.

Since then, the controversial darling has remained loyal to the chief hustler. She also attributes her career success to her partner mr. Francis Nyamiobo. 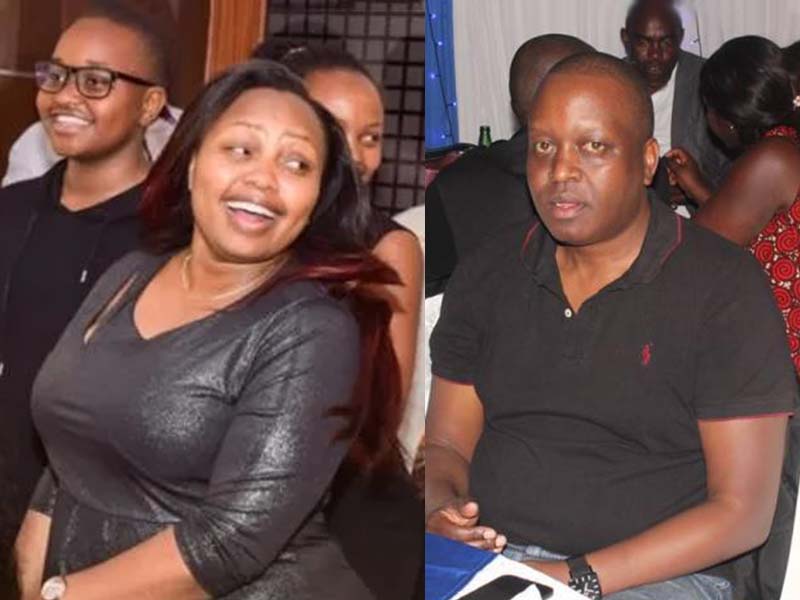 The two met while Omanga was a journalism student at the University of Nairobi.

Nyamiobo is a doctor by profession and currently works as a program officer researching Kenyan men’s health.

The Couple exchanged vows twelve years ago, and now have two lovely children, Wayne and Maya.

The couple has a history of staying together in both romantic and professional relationships.

While speaking in a past interview with Betty Kyallo on K24 TV, Millicent Omanga confirmed that her husband, Dr. Francis Nyamiobo, is content with his plus-size physique.

She was responding to a number of provocative critics on national television. Omanga then joked that her husband might file for divorce if she attempted to lose weight.

Omanga was previously a bedsheet vendor in Nairobi before President Ruto took her to Kengen.

“I started my business when I entered college, made my first million when I was 19 years old, and bought my new car when I was 20. And even my classmates at the university could tell you that Milly was wealthy and not because my parents gave me money. Unaenda unanunua vitu, unauza, inafika pesa yangu nitakuwa nimeiroll for three months, imeleta profit na nimelipa school fees; I continued in this manner. I was selling merchandise, including bed sheets, and am currently one of the largest suppliers of bedsheets in this county.” She said in a past Interview.

Subscribe to watch latests videos
In this article:Millicent Omanga