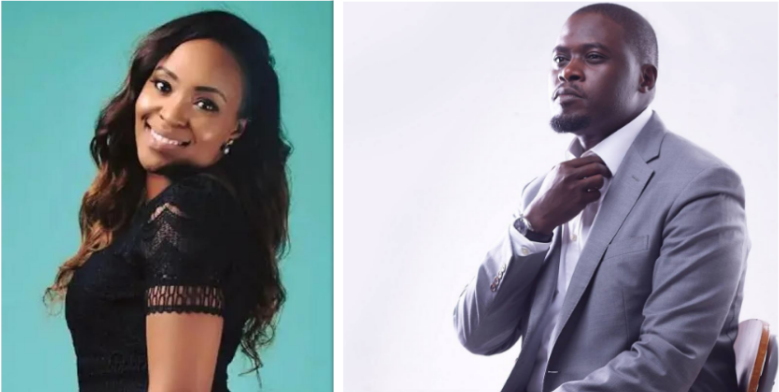 Nairobi Governor Johnson Arthur Sakaja stunned many people during his swearing-in Ceremony when he stepped out in KICC accompanied by his children and close family members.

Kenyans were delighted by Sakaja’s daughter, who appeared to be having a good time with some of the VIP guests.

The kid was vivacious and had a great time with the likes of former governor Anne Kananu and the president-elect Dr. William Ruto.

While addressing the Nairobians for the first time Sakaja described her daughter as being joyful just like her mother.

“My daughter is just like my mum. She is really enjoying…dancing. One day she will watch this,” Sakaja said.

This was the first time many Kenyans had seen the girl. Sakaja’s social media posts have mainly featured mostly his two sons.

The young girl and her two brothers have separate mothers. Her mother is Angela Mbuthia, while the first lady of Nairobi City County, Beatrice Sakaja is the mother of the other two. 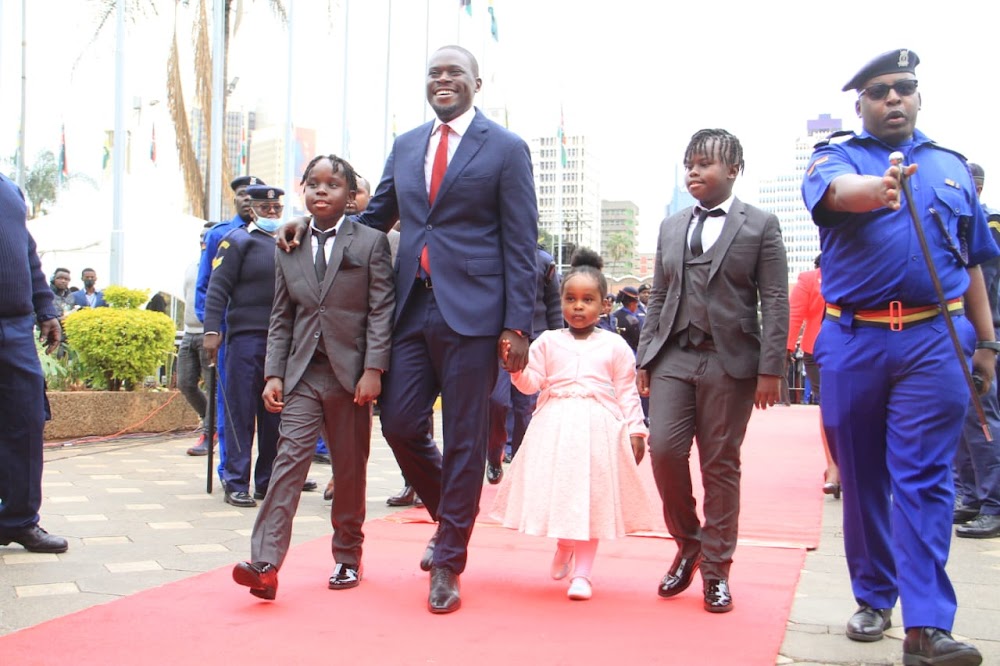 It is clear from comparing the sons’ ages to their younger sister that she is significantly younger and looks different, which raises the probability that Sakaja and Angie sired her while he was still married to Beatrice.

Angela Mbuthia is a certified lawyer and musician. According to her LinkedIn profile, she holds a Master of Laws in International Business Law from Leeds University, a Bachelor of Law from the Catholic University of East Africa, and a Diploma in Law from Kenya School of Law. She is a Legal Counsel at Kofinaf Company Limited and was a Legal Associate at Bowmans Law Firm in the past.

Sakaja won the Nairobi Governor seat after getting 699,392 votes against his closest rival Polycarp Igathe of the Jubilee party who got 573,518 votes. Sakaja vied on a United Democratic Alliance (UDA) party ticket.

Subscribe to watch latests videos
In this article:Johnson Sakaja, Nairobi