President William on Monday was spotted with a female Aide de Camp (ADC) as he presided over the groundbreaking ceremony for the Mukuru kwa Reuben affordable housing project.

President Ruto who succeeded Uhuru Kenyatta on September 13 has been walking around with Colonel Timothy Stelu Lekolool. However on Monday the head of state was with Lekolool’s assistant Rachel Nduta Kamui.

Kamui who is the first ADC fromKenya Airforce was first spotted in 2018 during the gala music festivals at the Sagana State Lodge. 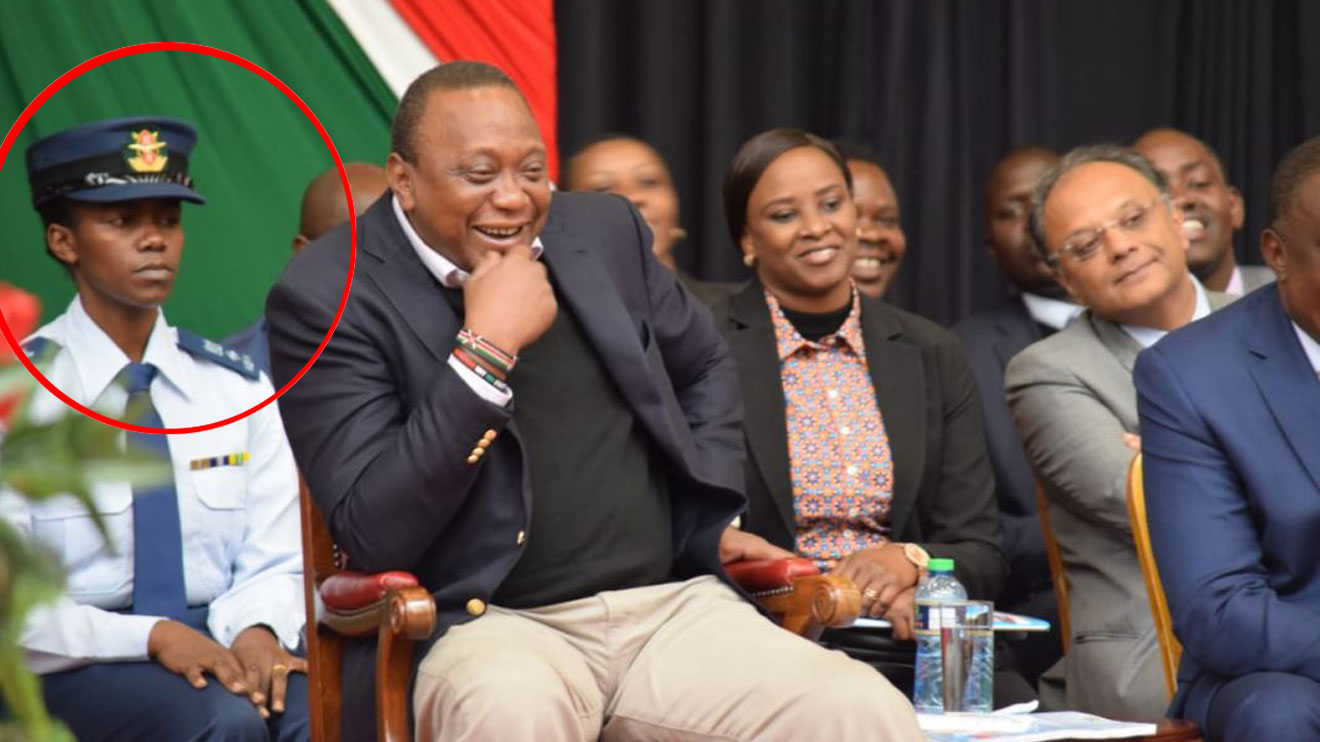 The ADC performs a number of roles including, standing behind the president, taking gifts and other things on his behalf, escorting him from the State House to a waiting car, opening the door, and saluting the President as he takes his seat.

The ADC’s primary responsibility is to give the presidency dignity and honor. He/She also accompanies the President while he is on official business.

Kenya has had several ADCs since independence. 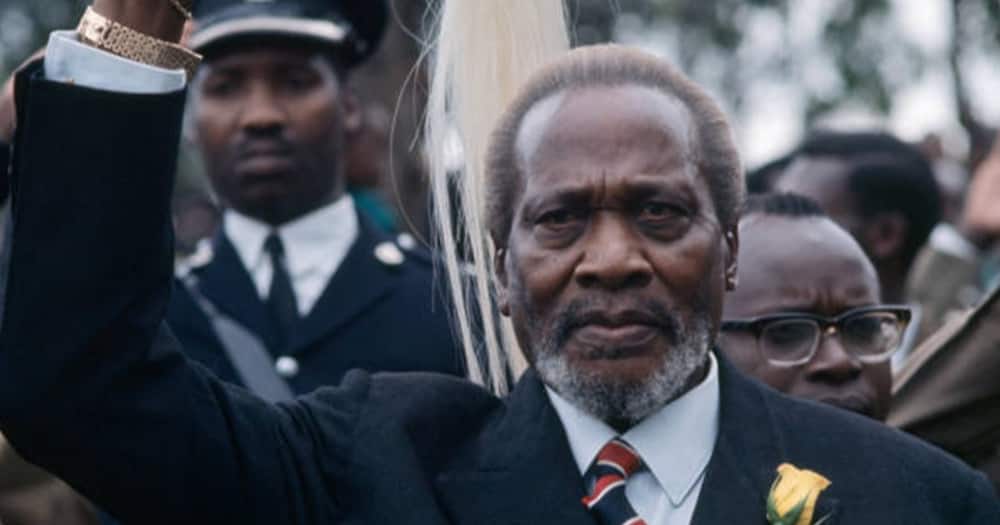 The late President Daniel Arap Moi had six ADCs throughout his 24 years as president.

Major Peter Ngugi Ikenye took over for Macharia, who was followed by Colonel Wilson Boinett.

Colonel Alexander Sitienei followed Boinett, and was succeeded by Lieutenant Colonel Jonathan Rono. Colonel Stephen Boiywo then followed and served as Moi’s ADC until his retirement in 2002. 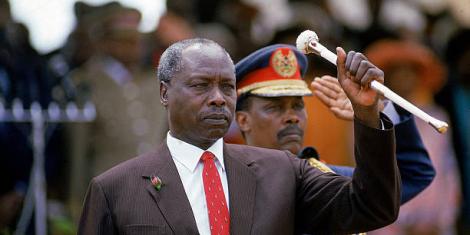 The Late President Mwai Kibaki in his tenure had 3 ADCs. he started with Lt-Col Josiah Mrashui as his ADC. Mrashui was then replaced by Lt-Col Godfrey King’angi, a former Mbeere South MP. He was later replaced by Col. Peter Njiru and then Col. Victor Mburu. 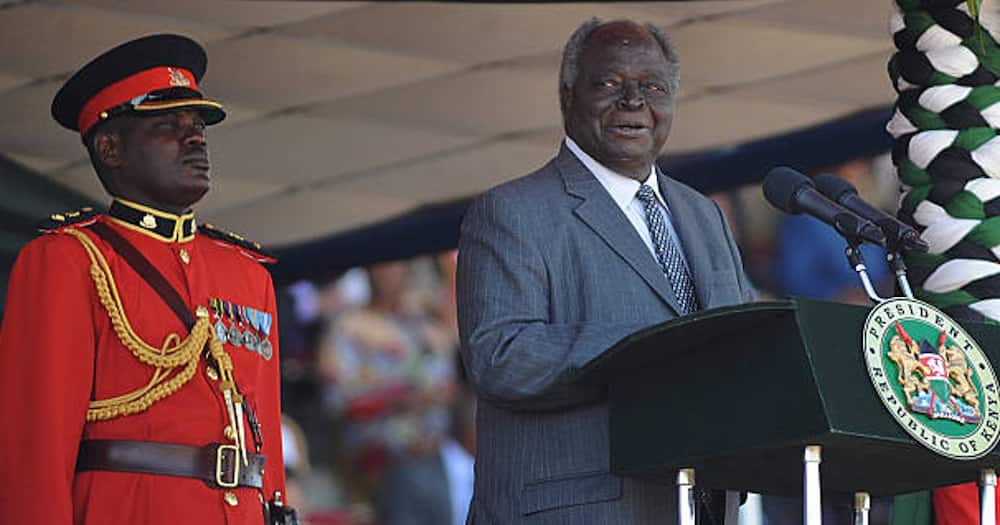 Former President Uhuru who took over in 2013 from Mwai Kibaki began his tenure with Col Mburu. He served until 2017 when he was replaced by Timothy Stelu Lekolol of the Kenya Navy who took over for Mburu in 2018. This was the first time an ADC had arrived from the navy. 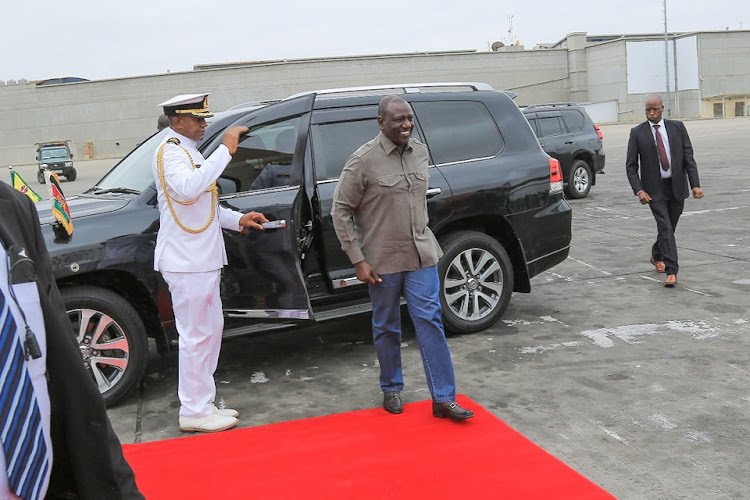 According to the Defense Department, the ADC transition occurs on a regular basis due to officer career advancement.

Also Read: Details of 27 Year Old Jet Worth 2 Billion that President Ruto Will be Using [PHOTOS]