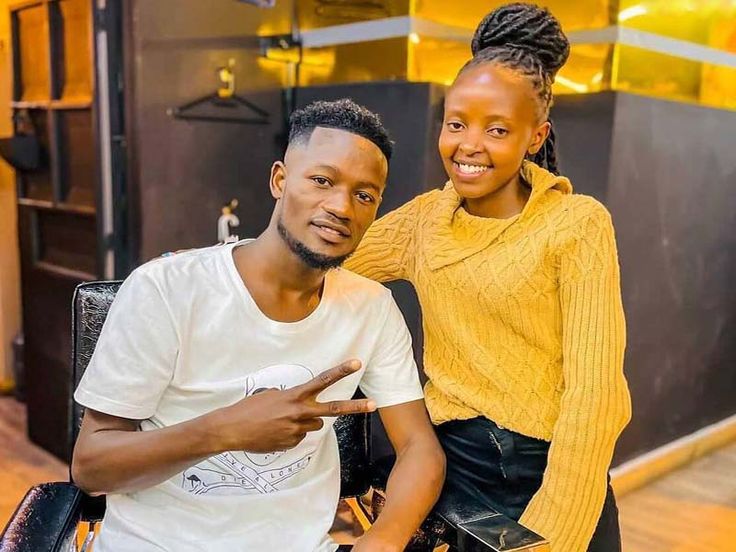 Popular content creator Mungai Eve on Wednesday, October 5, denied knowing the trending officer who claimed that she ate his money and ran away. The officer claimed that he was there for eve before fame and helped her shoot her first thirty videos together with buying lunch for the crew. 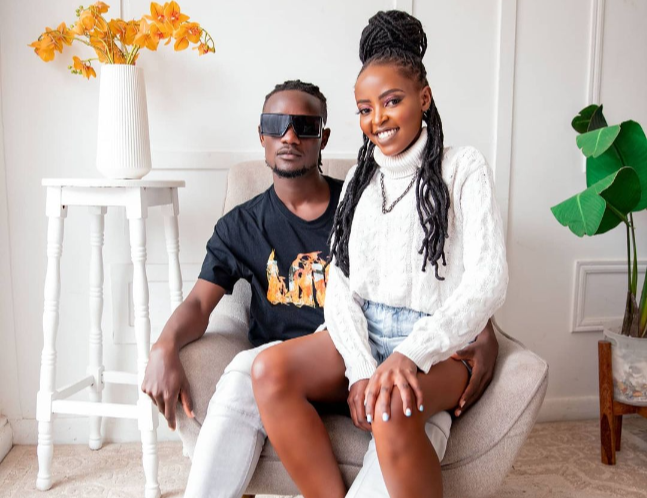 Speaking to one of the local media stations, Mungai claimed that the officer was defaming her. Mungai Eve explained that her lawyers were handling the matter and had approached the officer over the allegations he had made.

“I am aware of the video after people started sharing it with me. I do not know the guy. I have never seen him.

“At first, I downplayed it because I am used to people using my name. It caught my attention when my lawyer shared it with me,” she stated.

However, Mungai added that the said cop apologised to her over the matter adding that her lawyer obtained a recording of the same.

“My lawyer contacted him where he apologised over the matter. I do have the audio. My lawyer is handling it,” she stated.

“I have evidence that I paid rent for five months. Now that you are famous and have decided to block me, when are you planning to return my money?

On the other hand, the same officer released another video and admitted that he was only clout chasing and he did not know it would go to this extent. The officer has since apologised to Eve and said that he did not do it with any bad intentions. He also asked all the companies Eve worked with to forgive him together with Eve’s boyfriend Trevor.