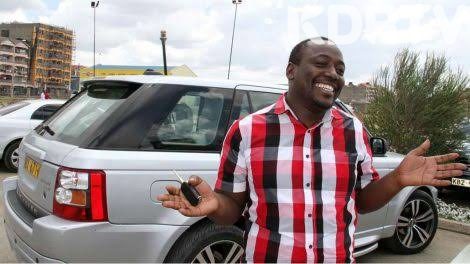 Joseph Kinuthia, popularly known as Omosh as his stage name is again hitting the news headlines after his video went viral.
In a video, Omosh was being prayed for by controversial pastor Kanyari of the Salvation Healing Ministry in the church’s pulpit. 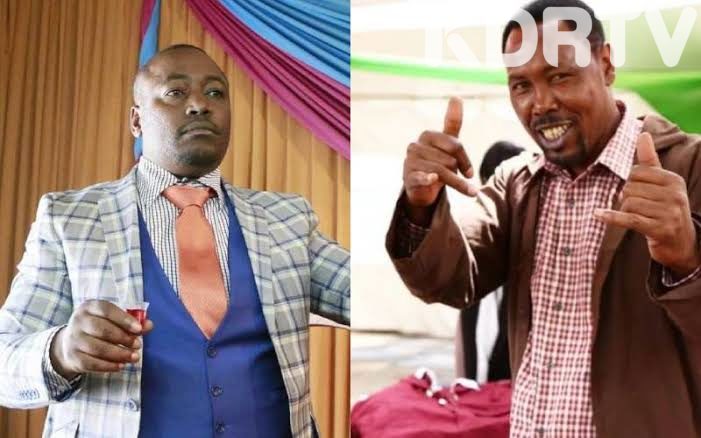 According to Omosh, he had decided to go to church to be prayed for after admitting that things were not going on well with him.

However, the actor said: 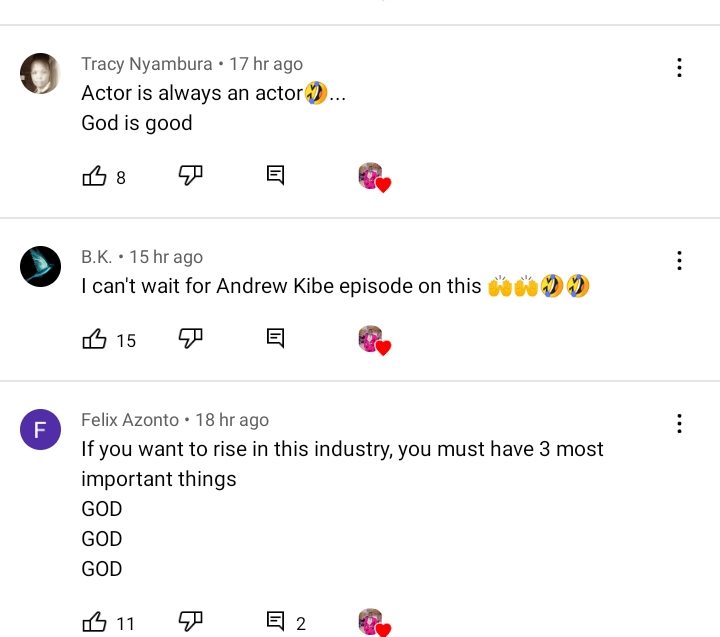 On the other hand, pastor Kanyari showed some generosity to the actor and offered him shopping and 7000 shillings.

Also read Exposed: Top 10 Kenyan Pastors Who Have Successfully Managed To Enrich Themselves In The Name Of God

However, netizens reacted to the video. Some said that Omosh was only acting. Some also said that it was a good decision that he made.

Consequently, Omosh was once again trending sometime back after Kenyans bought him a house and a piece of land. Omosh had accumulated a remt balance of close to an year when Kenyans came to rescue him.

Omosh had admitted being an alcoholic and he could feed neither his family not himself.