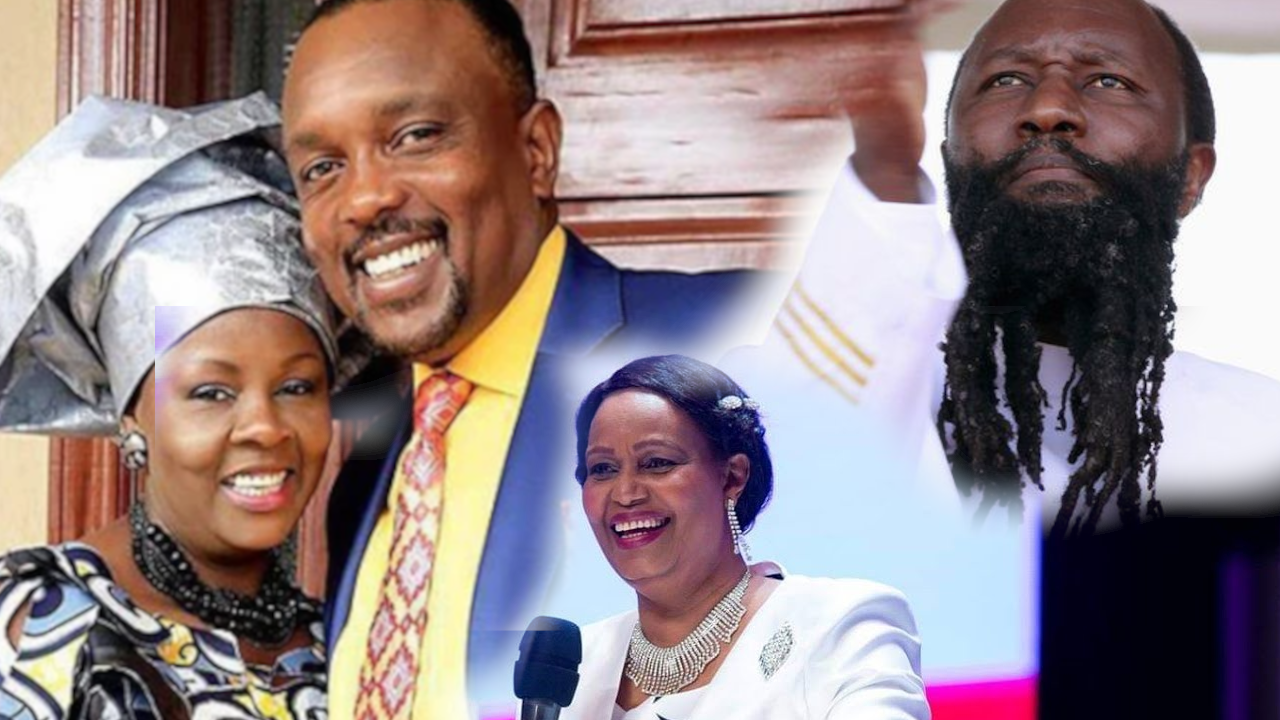 Kenya has a number of wealthy churches, wich collect offerings worth millions every weekend.

In this article KDRTV looks at six richest pastors in Kenya as of 2022.

The couple owns the Jubilee Christian Church, also known as JCC. The church has grown and now has branches in towns across the country. It also has international offices in Atlanta, Johannesburg, London, and Dallas. The couple’s net worth is estimated to be 5 billion Ksh.

He is the most popular pastor in Kenya and Africa, with millions of followers. He has a number of churches across the country. Awuor is well-known for refusing his flock’s offerings.  Prophet Owuor drives a Mercedes S 500 and a Range Rover worth $25 million. The flamboyant pastor’s net worth is estimated to be Ksh 5 billion.

He is a well-known businessman and figure in the region. He was named in the Goldenberg scandal back in the day. Kamlesh converted from his Hindu background and established his own church. He is estimated to be worth 3 billion ksh.

He was the former Mungiki King before being reborn. He is the founder of Hope International Ministries, which is based in Kitengela. He has also made investments in major towns around the country and is estimated to be worth Ksh 2.5 billion.

She founded the Living Ministers of Jesus. She previously served in the Kenyan parliament as a member of the Starehe constituency.

Margaret worked as a janitor in an industrial area before becoming a street preacher. In the 2017 general election, she ran for governor of Nairobi County but was defeated by Mike Sonko. She is estimated to be worth Ksh 2 billion.

He owns the Core of Maximum Miracle. Muiru ran for presidency in the 2007 general election but lost to Mwai Kibaki. He is estimated to be worth Ksh 1.5 billion.