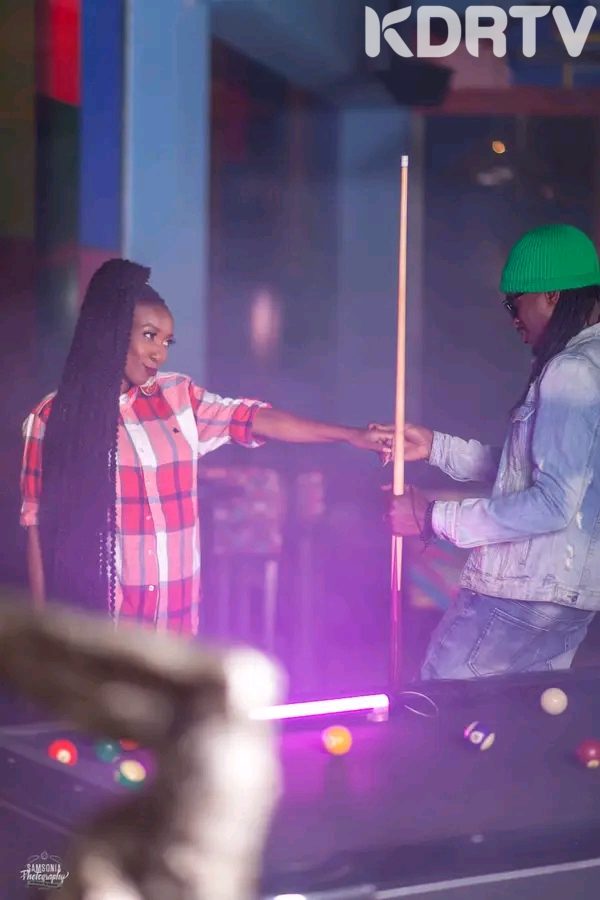 In previous interviews, many were asking about Wahu’s weight and they can now find answers to it. What had before refuted the claims that she was pregnant and said that she only added weight.

This evening , the two power couples posted a captivating picture of Wahu’s baby bump. In the picture, part of the caption read; 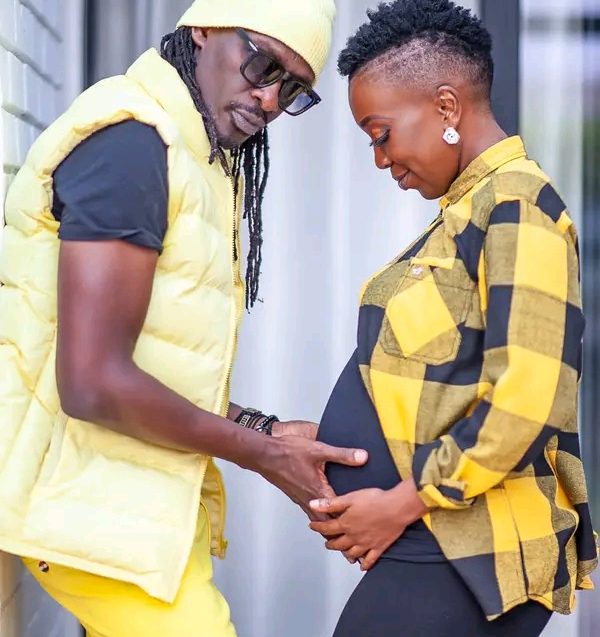 This comes a day after the celebrity couples released their latest song Deeper.

Wahu and Nameless have been together for more than 23 years. Nameless met Wahu in 1997, befriended her and began a love journey that has stood the test of time. For the 23 years together, they have spent 16 years as married couple.

The two met at a function where Nameless was performing.

“We met at a function — my first performance, actually. I wasn’t Nameless then, but a young budding musician. Wahu was there as a back-up artiste for another performer. We started talking, she told me how dope my show was, and the rest is history.” Said Nameless in an interview.