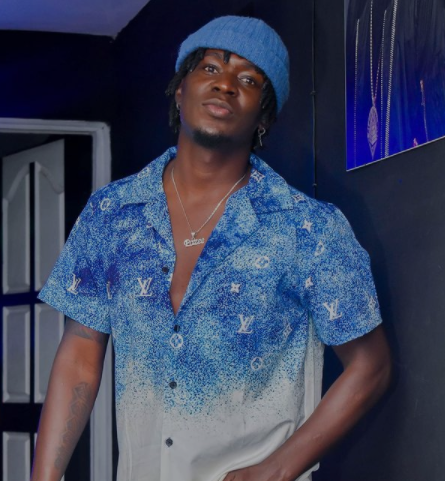 Music cartels, hatred, envy and brokenness are some of the factors that pushed talented singer Willy Paul out of the gospel industry into secular music.

The controversial singer was on social media recently to explain why he chose clubs over churches insisting that he didn’t have much of an option.

“Ever wondered why people hate for no reason? Well the so called haters are not really haters,” the singer said in a long post.

“They just wish they had what you have. Yaani they wish they were you or even a quarter of what you’re. Don’t let nobody tell you what is wrong or right for you, kila mtu atazikwa peke yake.
Ask me about myself n I’ll tell you I’m the strongest of them all. What haven’t I seen in this life? Poverty, good life, Beautiful women,Kamati ya roho chafu ? Just to mention a few.” 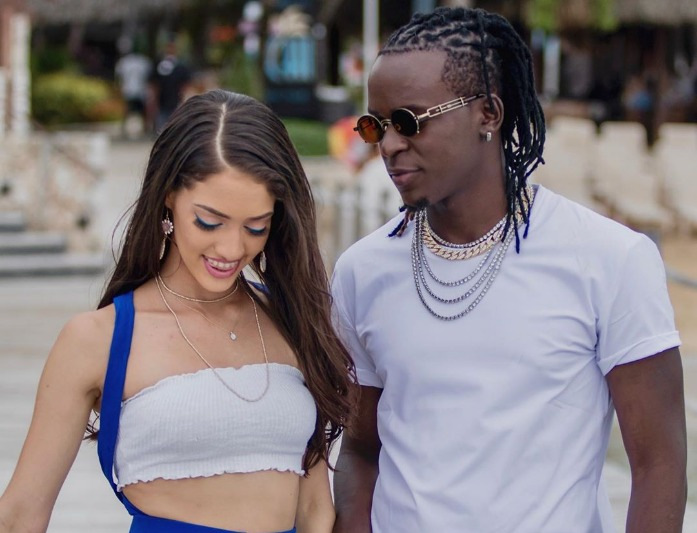 Leaving gospel for secular music is something Pozze has opened up about several times. Fans, however, have always attacked him for the move claiming that he picked satan over God in the battle.

“People have hated on me for no reason, but that has never stopped me from being me. I’ve been betrayed by close friends and even family but look, I’m still here standing strong!” he said.

READ ALSO: I Have Lost So Much Money Looking For A Mzungu Lover- Radio Presenter

“Kama mpaka leo sijawai enda chini juu ya chuki then I don’t think I ever will.
Some of you ask me why I left the Gospel of our Lord Jesus Christ.. and even call me names because I nolonger praise Jesus in my songs.. according to them I’m so evil and everything bad. Those are the same people that fought me nikiwa upande wa Yesu 😆 Reasons as to why I left.”

“Hate from my fellow artists and Djs, luck of airplay ( claiming my content wasn’t Godly back then ) ubaguzi na mapendeleo..

“I was the top artist but these evil people couldn’t see that. Or they just chose to ignore the reality! This people broke my heart!They hurt me so bad, I was depressed 4months I kept crying in silence every single day and night. It got to a point where I couldn’t take it anymore.. 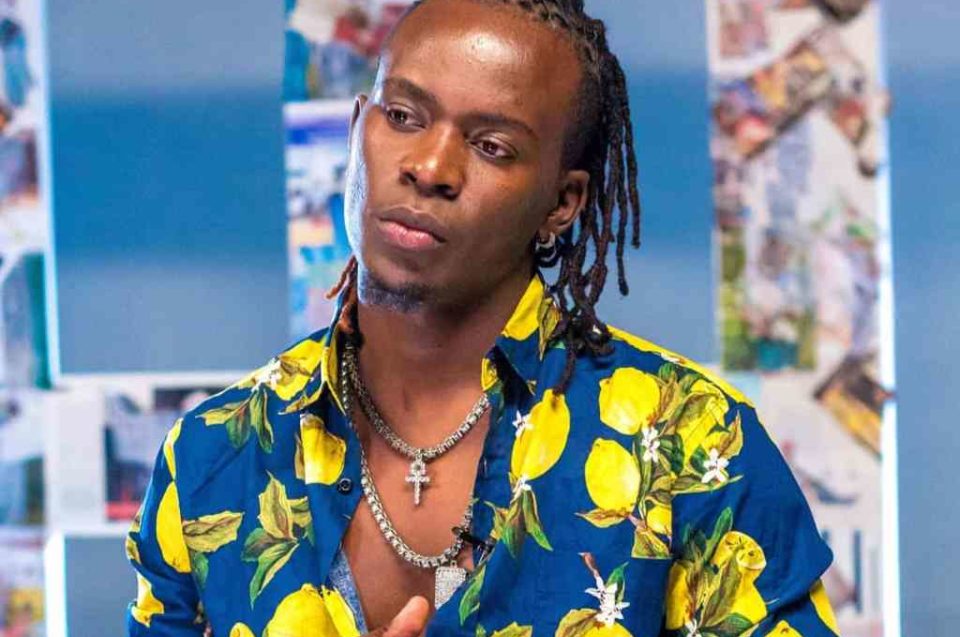 “I had no money to pay my bills and even help out pale nyumbani. Can you imagine I had the biggest songs na hawa watu wakanichorea hivo tu. I’m not perfect but what I went through as a gospel artist, no servant of God should go through!!.

“Since I loved music and had bigger hopes with my career I chose the other side which is where I am today, n that’s what has kept me alive and stable.
I was tired of the hypocrisy in the so called Gospel industry. Plus I just wanted 2b real with myself and not lie to God! God cannot be fooled so I took a chill pill na sai niko hapa. Same same people that didn’t want me there were the first to reach out !!!”