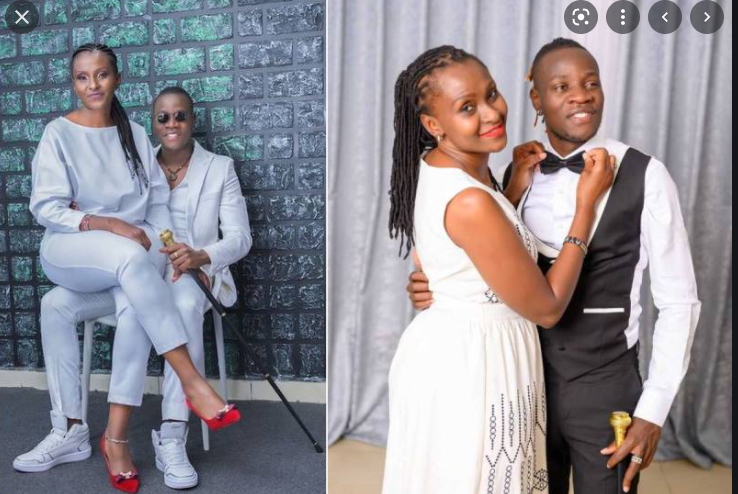 Love is always a beautiful thing and people have always proved this. Love has always gone beyond age, height, financial status, and different factors that might prevent people from being together.

However, some celebrities have gone far and brought mixed reactions after their engagement was totally odd from the rest. This starts all the way from their difference in ages, financial status background, and different races. 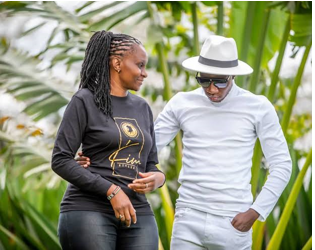 Guardian Angel and Esther Musila are the newest couples in Kenya as they got engaged a few days ago. Their relationship has always brought up mixed reactions on Twitter and other social media platforms because of their age difference.

Esther Musila has three kids and she is 51 age and she got married to a 31-year-old Guardian Angel. Despite the different thoughts of different people, they still got married.

Emmanuel Macron, who is the current president of France met his love back when he was still in Highschool. Macron met Brigitte when he was 15 years of age and while Brigitte was 40. They met in 1993 when she was his teacher. 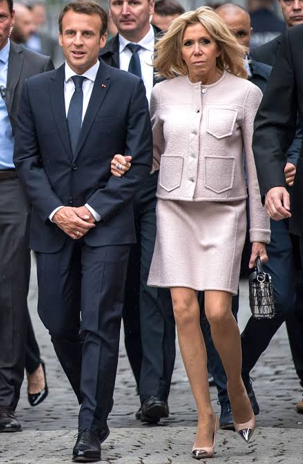 Emmanuel is the youngest president of all who ever ruled France. His parents had to transfer him from Amiens to Paris because they did not approve of their relationship. They found it weird. They went ahead and got married in 2007 after Brigitte divorced in 2006. 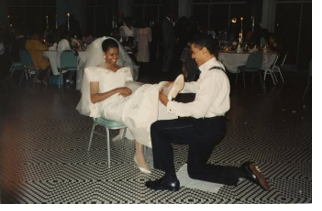 Former United States President Barack Obama’s family has always been a dream to many and how they met has always perplexed many. They are now close to thirty years of being together. Mitchelle was first assigned as Obama’s mentor in a law firm. They never thought of being together until they got engaged in Obama’s party. In 1998, July 4, and 2001 July 10, they were blessed with Malia and Natasha Obama respectively. 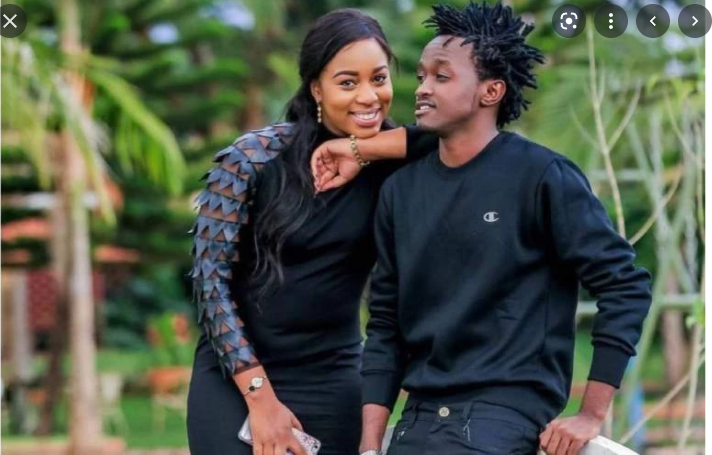 Many believed that Diana is 10 years older than Bahati but they are actually 2 years of an age difference. Despite being trolled on social media, they are still together. Bahati has always wanted to marry an older woman. They are blessed with two kids, Heaven and Majesty Bahati. They have also adopted two kids.