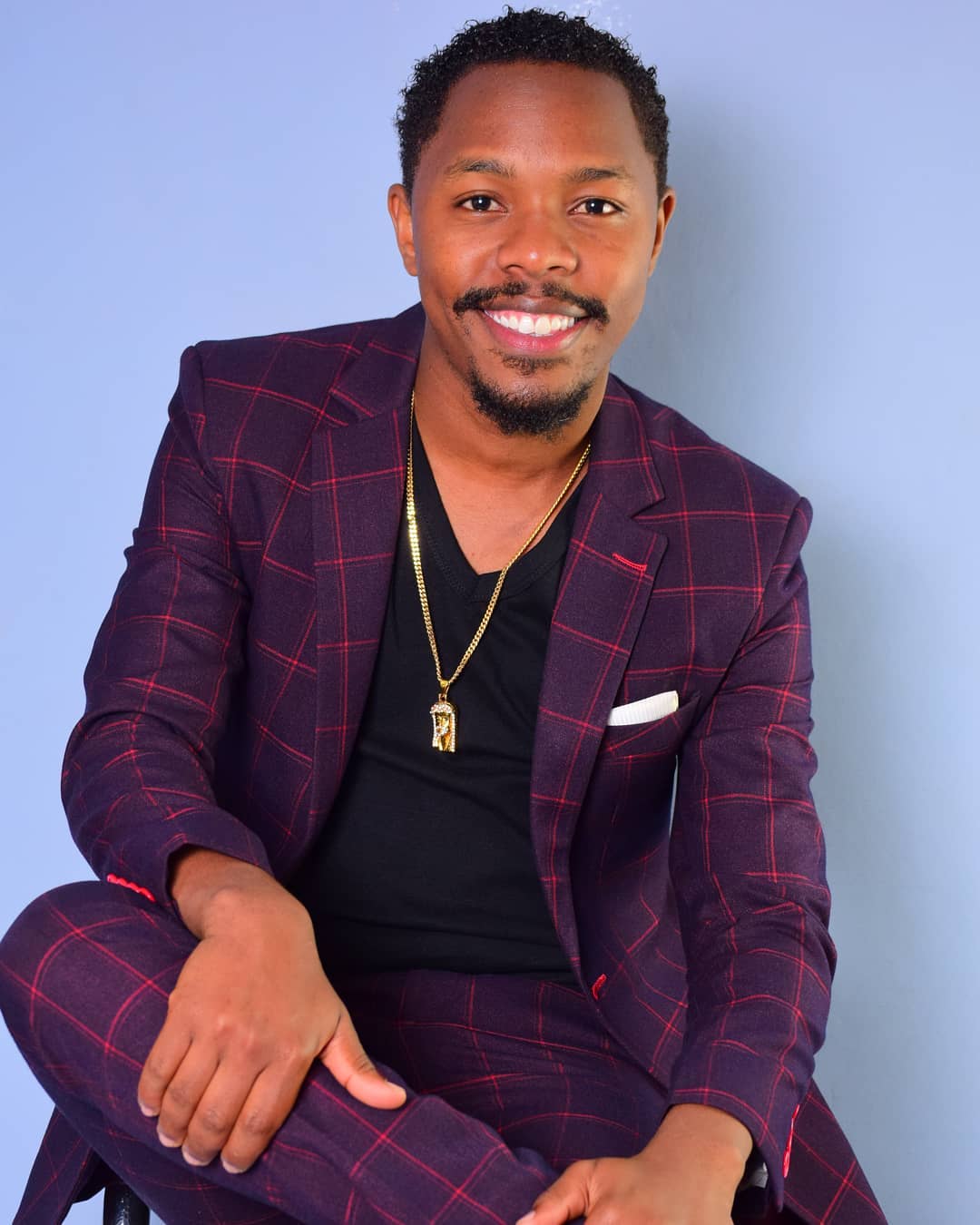 (KDRTV)-Over the years, there have been allegations that Churchill never pays his comedians a claim that the comedians themselves strongly denied.

In the past months, the issue resurfaced again but this time it was backed by one of their own and that is none other than Zainabu Zeddy.

She has exposed the secrets about unemployed Churchill Show comedians who are currently sleeping hungry and they pretend to be doing well because they are afraid to speak.

Speaking to comedian come, radio presenter,Jalang’o on his youtube channel, Zeddy warned that she was there to reveal the whole  Truth so that Kenyans and their fans are made aware of their current and past predicaments.

First and foremost, she admitted that the majority of young and upcoming comedians struggle to live the “Instagram life” that is nothing but fake and one that their meager salaries cannot even finance.

She said that most of those Instagram photos they post online are fake and even getting a meal a day is a real struggle.

Jalang’o could not agree more, confessing that this kind of pressure can only lead to depression or even suicidal thoughts.

One, two, three shows, and you are already boasting, moving into bigger houses, riding in Ubers. You already want to change your lifestyle immediately but your income is not sustainable and depression and alcoholism sets in and if nothing is done, some of these comedians might commit suicide.

Zeddy boldly even went ahead to release the list of comedians languishing in poverty but fake it to make Kenyans believe they are rich which is sadly not the case.

READ ALSO:5 Foods You Never Thought That Are Slowly Killing You

“Majority of male comedians are suffering in silence. The men are educated, young but never speak up! Wa Kimani and Njoro are all suffering and they are struggling to make ends meet.” 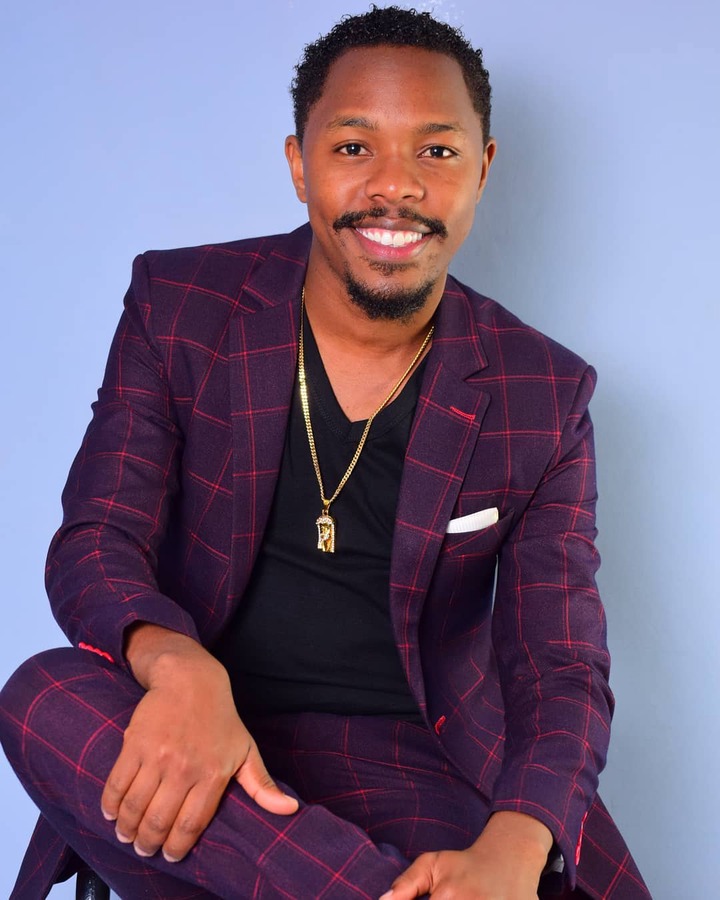 Sleepy David is barely surviving and cannot even afford the fare to town and he is so afraid to speak up, he has no job and depends on his friends and well-wishers to survive 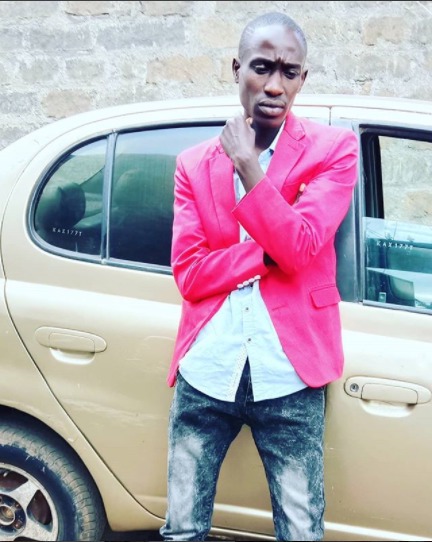 Wa Kimani had even given up and wanted to sell his kidney to survive. That is the sad state of the Churchill show comedians. She has threatened to expose more.