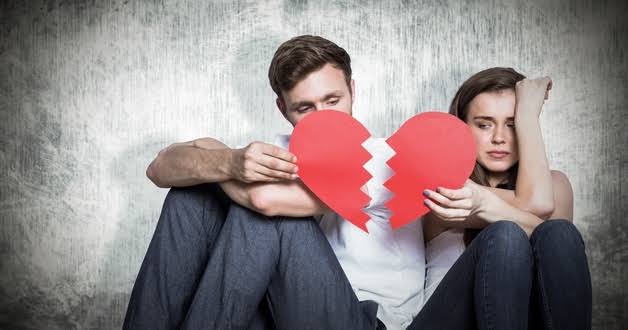 It is not a miracle to see couples go back to their abusive partners every single time they fight. These case has been prevalent.

However, this is the most puzzling question of all time. Domestic violence is witnessed almost every single day. Sadly, few men report if they are abused.

Domestic violence does not only affect women but also men. This violence can be committed by either past or current lovers. Here are reasons why one could go back to their offenders. 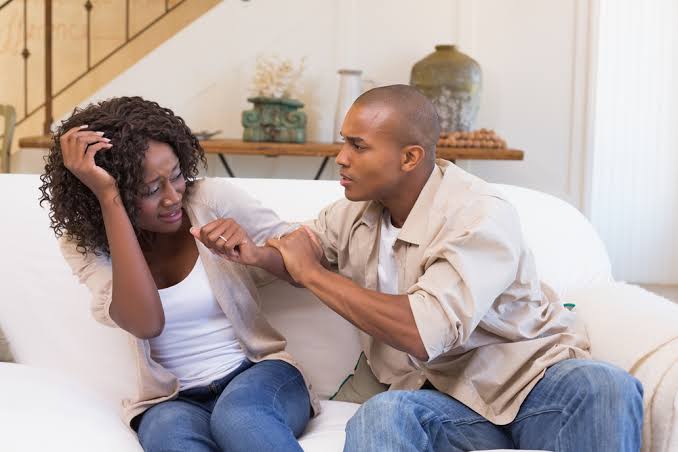 One could be having The Stockholm syndrome

Stockholm syndrome could be described as the attachment one has with their abuser. It is a psychological condition where a victim falls in love with the abusers. They stay together for a long time and they create a good bond. Nonetheless, it is not their wish to be in this kind of condition. One might still be bonded positively by their abuser.

When you spend some time with someone, they tend to know all your strength and weakness. They know what you love and what you don’t love. This, they will take advantage of you. Some would even abuse you and later make you believe it was your fault.

Hope for a change

When you love someone, there is always a positive thought about them. Most victims believe that the abuser will eventually change. It later becomes too late for them to realise they can not change. Consequently, it becomes hard for you to convince the abused to move on. They are always hopeful their partner will change. 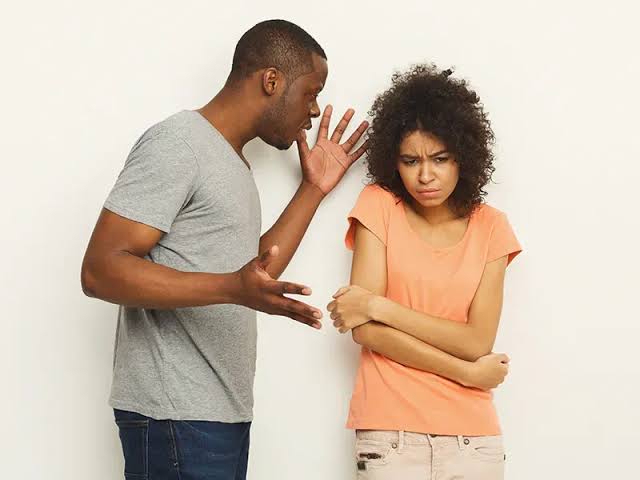 Love is a beautiful thing. Not always. Love can make you see bad as good. When people are in love, it becomes so hard for them to see the fault of their partner. Sometimes, one can be so much in love and they will deny the fact that they are being abused.

Also read I WAS ONCE A VICTIM OF SEXUAL ABUSE, I LATER TURNED TO BE GAY BUT THROUGH THIS HERBALIST I WAS ABLE TO CHANGE

Most women are known to protect the image of their family. Some men or women even when they are abused they will still choose to stick just for the sake of their children.

Subscribe to watch latests videos
In this article:Abuse, Domestic abuse in Diaspora