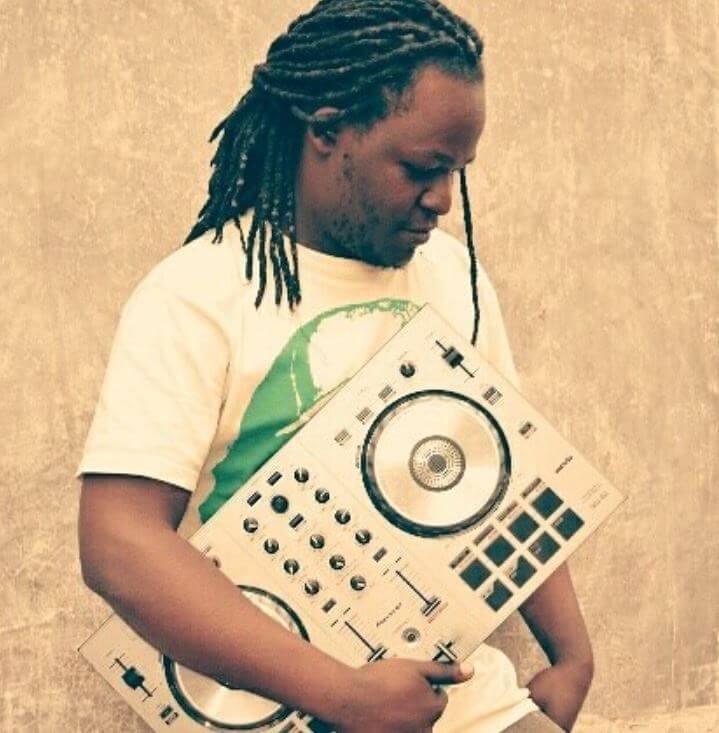 (KDRTV) – After the untimely demise of flamboyant businessman Kevin Omwenga, Kisii County has been thrown into mourning once again. This is after popular music producer and deejay, Ogato Edwin Sato alias DJ Vigilante died on Sunday evening after a short illness. Until his death, Edwin was the CEO GATO Records, a record label founded by him. He has produced music for many popular Kisii urban music artists like Babu Gee Omasayansi, Felly Flame, and Kudu MC.

DJ Vigilante hails from Nyakoe Ward in Kitutu Chache South Constituency and his home is just next to the popular Nyakoe Market along the main Kisii-Kisumu highway. It is not very clear what killed the young charming guy but sources say he might have succumbed to a serious bout of amoeba.

READ ALSO: Why Governor Obado’s Daughter Scarlet Has Worried The Police While In Custody

The Gusii Artists Association group took to their Facebook page to announce the sad news. Here is what they posted;

“Today we lost a brother, a friend, and a father. One of the best producers in Gusii land. GATO records CEO DJ Vigilante. May his soul rest in peace.” 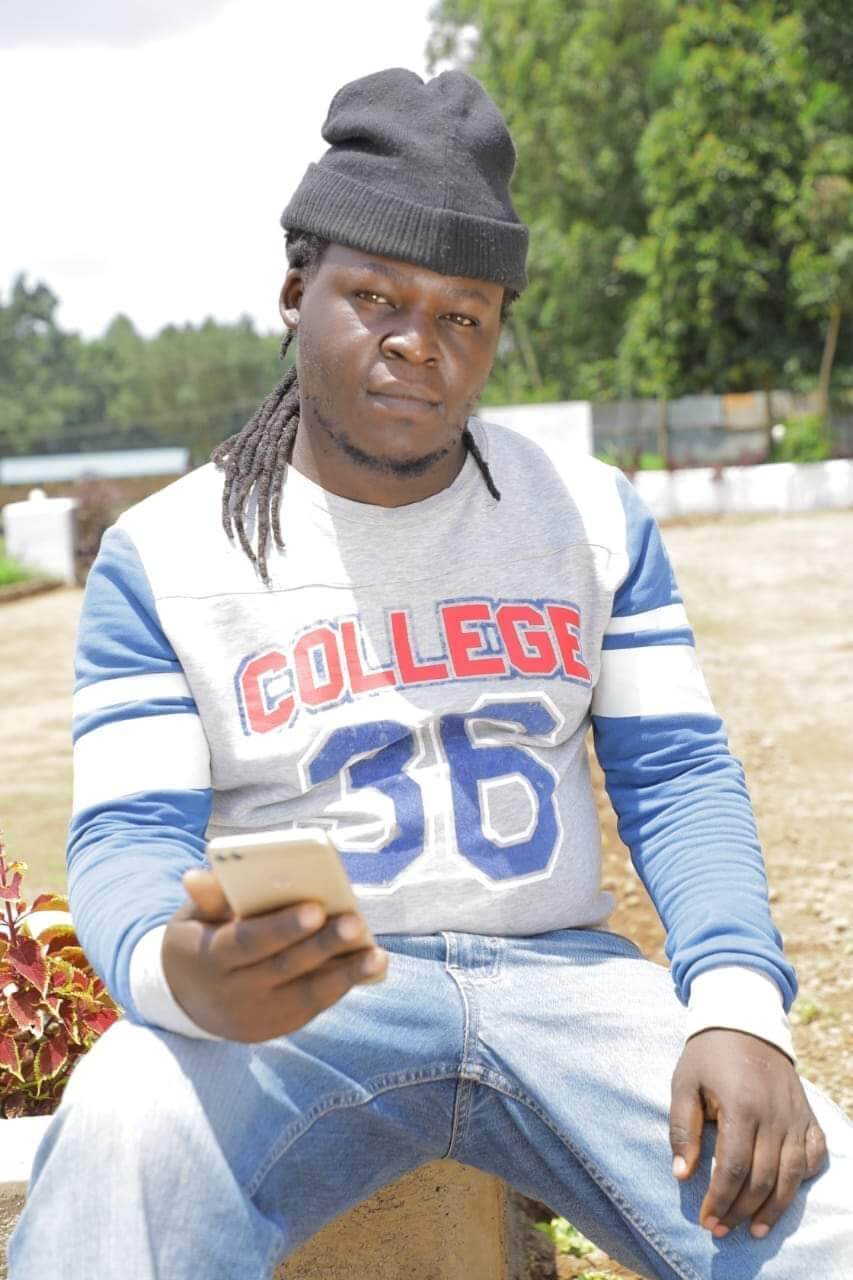 Popular urban music artist Babu Gee Omosayansi was not left behind in mourning the passing of DJ Vigilante and here is what he had to say about the deceased;

“The Gusii entertainment industry has lost one of the most talented producers and Director of GATO Records. We only met once but his contribution to the growth of Gusii music is recommendable… RIP To a great son of the Land Mr. Vigilante. My condolences to the entertainment fraternity and his family members. Just type R.I.P”

His funeral arrangements are already underway and we will keep you posted on the proceedings.