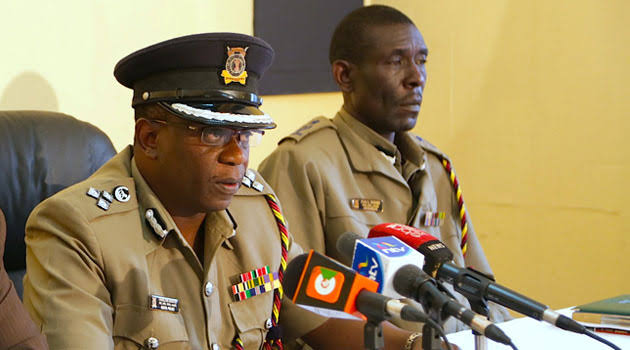 The national police service is mourning the death of their own Charlton Muriithi. The Assistant inspector general of police Charlton Murithi died at 3am on Friday, August 19 as he was receiving treatment at the Kenyatta National Hospital.

However, a report of his death was documented at the Capitol Hill Police Station under OB Number 03/19/08/2022 read: 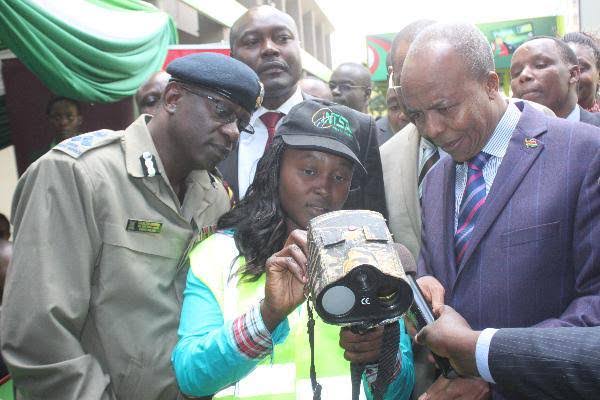 The Deceased Charlton Muriithi when he was working with the traffic

“Charlton Murithi was undergoing cancer treatment at the KNH,” said the report.

According to the police, Murithi’s death was confirmed by his brother, Gitonga.

It will be remembered that Muriithi had served as the Director of the Kenya National Focal Point (KNFP) on Small Arms and Light Weapons. This was a police unit that was founded to control and coordinate unitiatives and actions on arms control countywide. 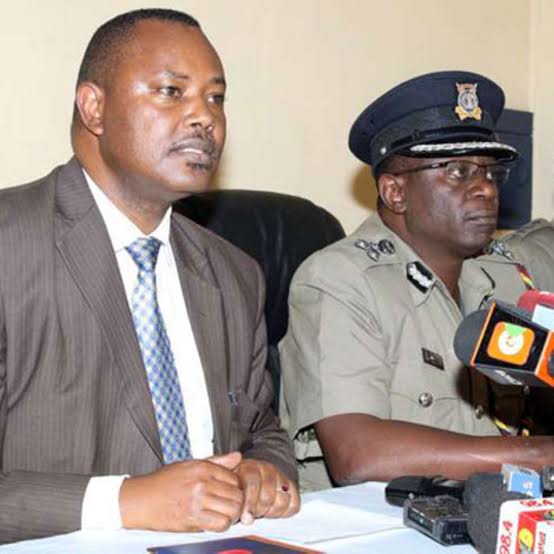 When he was the Traffic Commandant, Charlton Muriithi handed over his conclusions on the July 26 fatal road accident said to involve pastor James Ng’ang’a to the Director of Public Prosecutions.

Muriithi was the one who told the journalists that the police had taken a statement from Apostle Ng’ang’a as part of undertakings to establish whether or not he was behind the wheel of the red Range Rover involved in the accident that claimed the life of Mercy Njeri and those of “not less than eight independent witnesses.”

Subscribe to watch latests videos
In this article:Kdrtv, Police dies