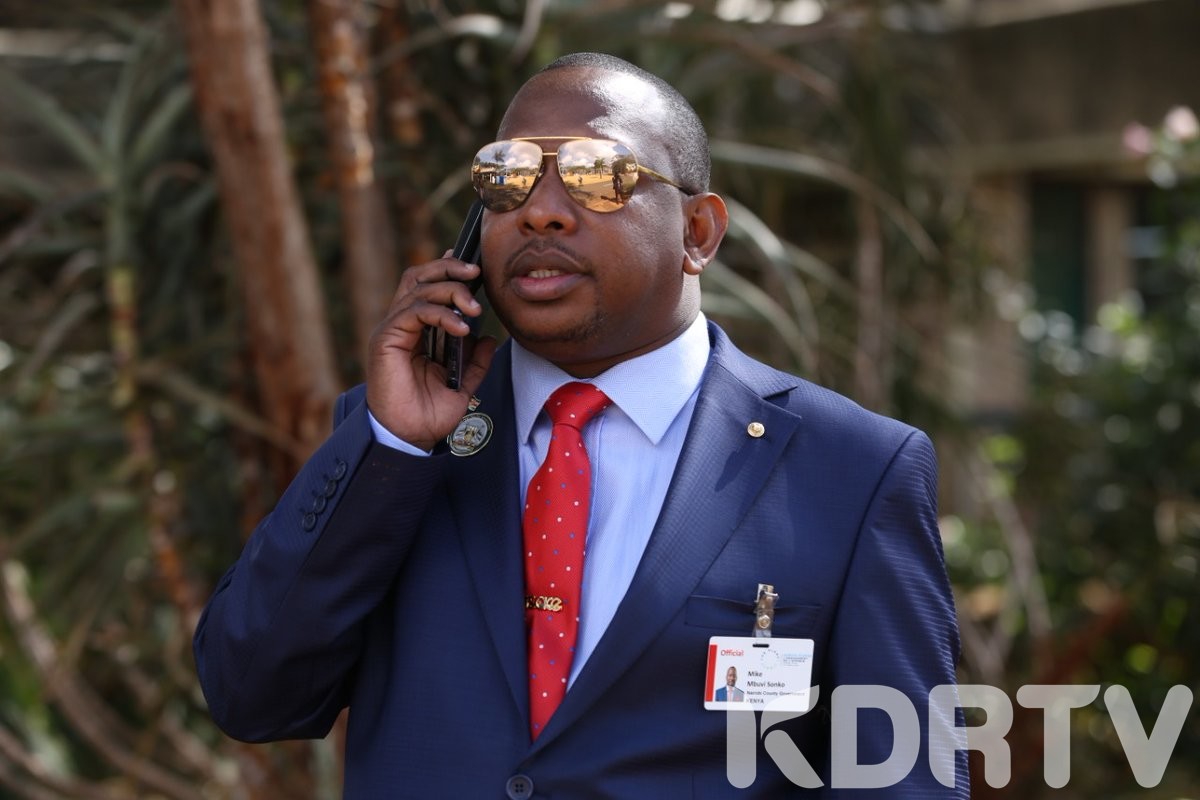 (KDRTV) – Nairobi Governor Mike Sonko has formally taken back the management of Nairobi from the National Government.

The Governor has withdrawn from the transfer of deeds agreement which transfered the management of four key county functions to the Nairobi Metropolitan Services (NMS).

Governor @MikeSonko formally reclaims the running of Nairobi County Government after withdrawing from the Deed of Transfer that transfered 4 key functions to @NMS_Kenya This comes just 5 months after signing the deal at State House.

This is just the latest development in a series of incidents since Sonko signed the deal at State House in February.

The Governor has accused NMS Director Mohammed Badi of undermining his authority as the elected Governor of Nairobi.

Sonko has also claimed that he was coerced into signing the deal. He says he was given alcohol by State House Staff on the fateful day. Despite being intoxicated, Sonko said he signed the contract out of respect for President Uhuru Kenyatta.

The implications of the new move are not clear at the moment. It’s worth noting that a high court declared the take over of Nairobi illegal.

As Sonko and Badi fight for the city, it is the residents of Nairobi who continue suffering.