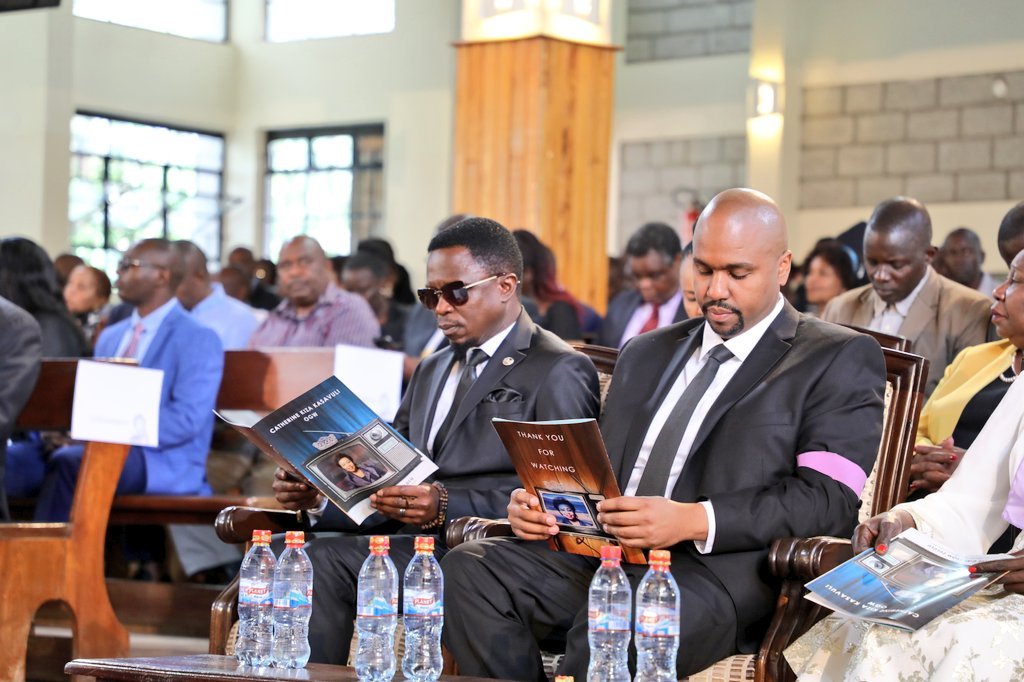 Martin Kasavuli on Thursday January 12 recounted his meeting with President William Ruto back in 2015.

Speaking during the requiem mass of her late mother in Nairobi, Martin expressed gratitude to William Ruto for supporting him during instances when the Head of State did not have to.

“There has been a lot of speculation in media and rumours which I don’t have to speak on behalf of the President but all I want to say is thank you very much and God bless you,” Martin stated.

He recounted his meeting with the Head of State during the burial of former minister Mukhisa Kituyi’s son Ivar Makari.

“In 2015 my good friend the son of Mukhisa Kituyi passed away. I sat next to the deputy president who had graced the occasion. One thing I noticed about the President is that he read every page of the programme and he asked me questions that I should have known and I was caught flat footed,” he recounted.

Earlier in the event, Martin chose not to read a written tribute to his mother, instead sharing from his heart with the mourners the wonderful relationship they shared for over 40 years.

He described the late news anchor as a loving, caring, and understanding mother who was always present in his life. He went on to say that she was very humble and always smiled. 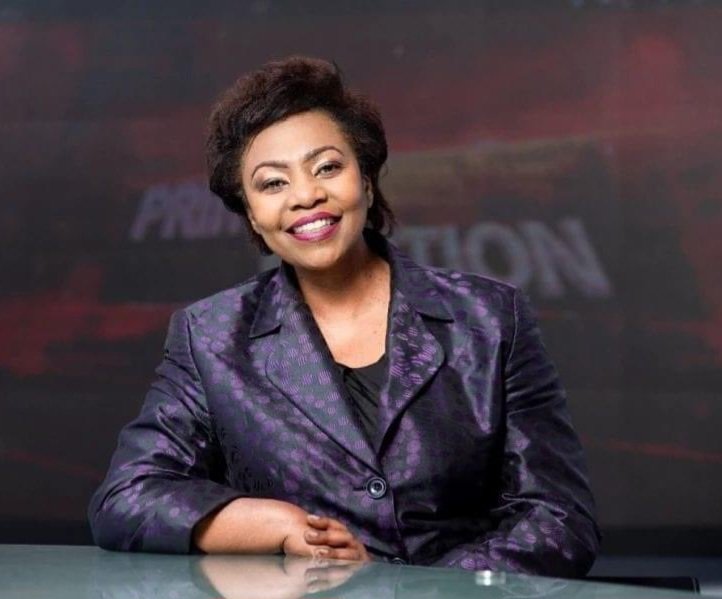 This is after the family had requested help in offsetting a medical bill of Ksh 4 million.

“Our one and only President and Commander in Chief has dispatched one million shillings in support of the programs ahead of the burial of our sister Catherine Kasavuli. Apart from that he has also committed to clear the outstanding medical pending bill in the hospital,” the message read.