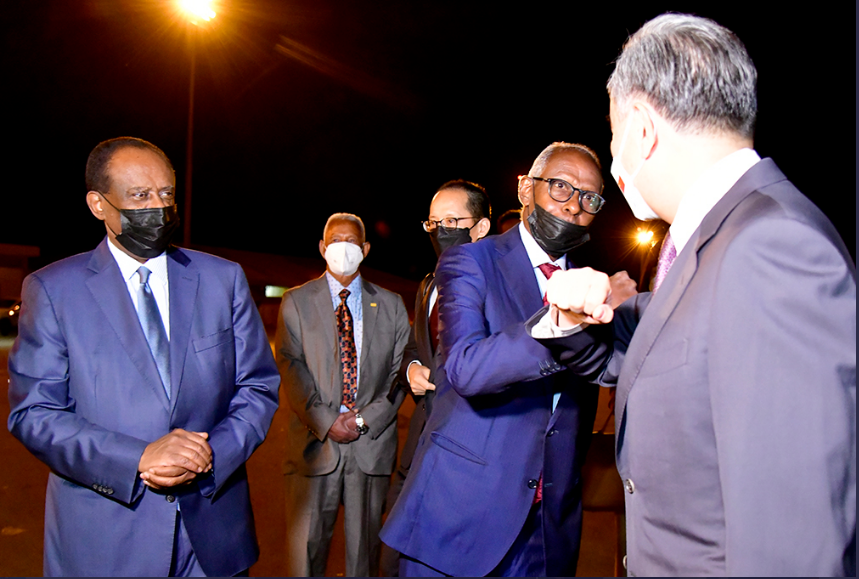 Before traveling to Kenya and Comoros, Mr. Yi will meet the Eritrean PM and President Isaias Afwerki.

China has enhanced its efforts to use Covid-19 vaccine donations to cement its influence in Africa.

In the meantime, the United States has warned African partners about the so-called debt-trap diplomacy.

Hong Kong and Washington have been fierce economic rivalries as they scramble for African partners.