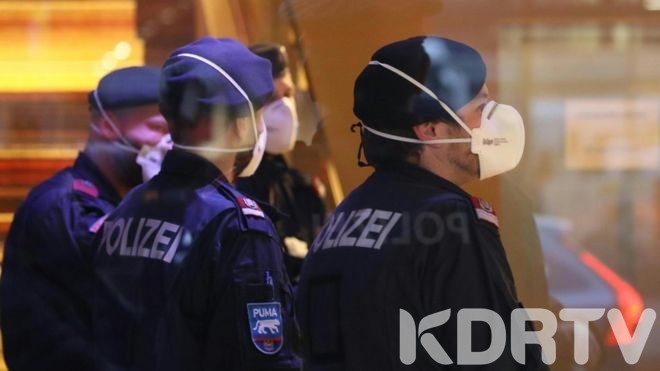 Countries like Croatia, Austria, and Switzerland disclosed that their first cases involved people who just came from Italy

The trend has also been evident in Algeria in Africa

In the other part of the world, the first coronavirus patient in Latin America was from Italy.

Thus, Italy has in the recent become the European`s worst affected country by the outbreak of the deadly virus

Italy has experienced 11 deaths and more than 300 confirmed cases

However, the neighbors have decided that closing the borders would “disproportionate”

Reports indicate that the Ministers of Health from France, Germany, Italy, and EU Commission are committed to keeping frontiers open at a meeting on Tuesday as new cases of the virus emerged throughout Europe and in Central and Southern Italy

However, the health secretary Matt Hancock said that there are no plans to stop flights from Italy

The coronavirus outbreak started in Chinese Hubei province and has since spread to other parts of the world including Africa.