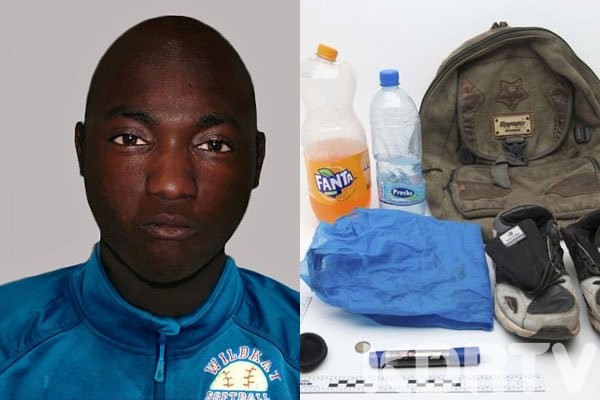 Directorate of Criminal Investigation (DCI) boss George Kinoti has confirmed that the alleged stowaway who fell from KQ is in police custody in Industrial Area.

According to DCI boss Gorge Kinoti, the detectives are now extending their investigation to South Africa, where the plane began its journey before making a stopover at Jomo Kenyatta Internationational Airport.

Reports by K24 indicated that Kinoti revealed that they are also seeking to confirm if the man was a South African or Kenyan.

“We would like to know all the details surrounding the so-called stowaway and the cause of the mix-up, if any. We are also going to investigate whether the man who fell off the plane was a Kenyan or came from South Africa where the plane began the journey before stopping over at JKIA,” Kinoti said.

On Thursday, November 14, detectives were at Industrial Area Remand Prison, where the alleged stowaway boy Cedric Shivonje was being held over defilement case.

Kinoti confirmed that Shivonje was in the Industrial area and recorded a statement in connection to the matter.