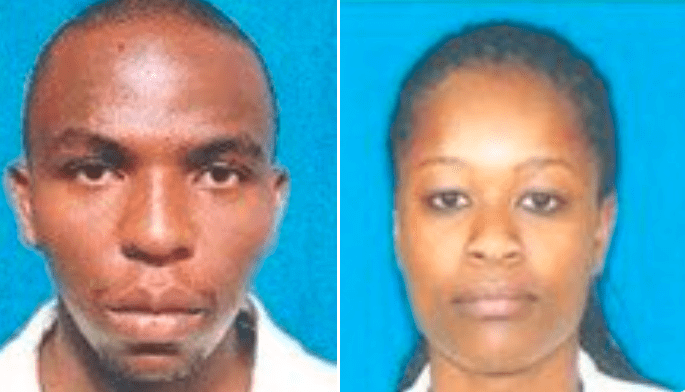 “Any person with information that may lead to their arrest to contact DCI Headquarters-ECCU section, the nearest Police station, call or SMS 0773004776 or Email Us on cfu.hqs@cid.go.ke,” reads a statement on DCI’s social media pages.

The DCI notice comes at a time when Kenyan banks are reporting a high surge in the number of cybercrimes.

Last month, two JKUAT students were charged for stealing Ksh 25 million from NCBA Bank. They are also said to have attempted to steal an additional Ksh190.7  from the same bank.

A report by the Kenya Serianu, an IT Consultancy firm, estimates that Kenyan financial institutions lost Ksh 29B to cyber hackers in 2018. The numbers could have more than tripled in the past two years.

According to Daily Nation, one bank is successfully hit by hackers every month on average.

Unfortunately, Kenya has never successfully prosecuted and jailed a single suspect of cyber fraud. The police have limited resources and expertise to investigate such crimes.

Detectives also accuse banks of failing to report some cases and sometimes reaching out of court agreements with suspects.

Subscribe to watch latests videos
In this article:Bank Fraud in Kenya, DCI