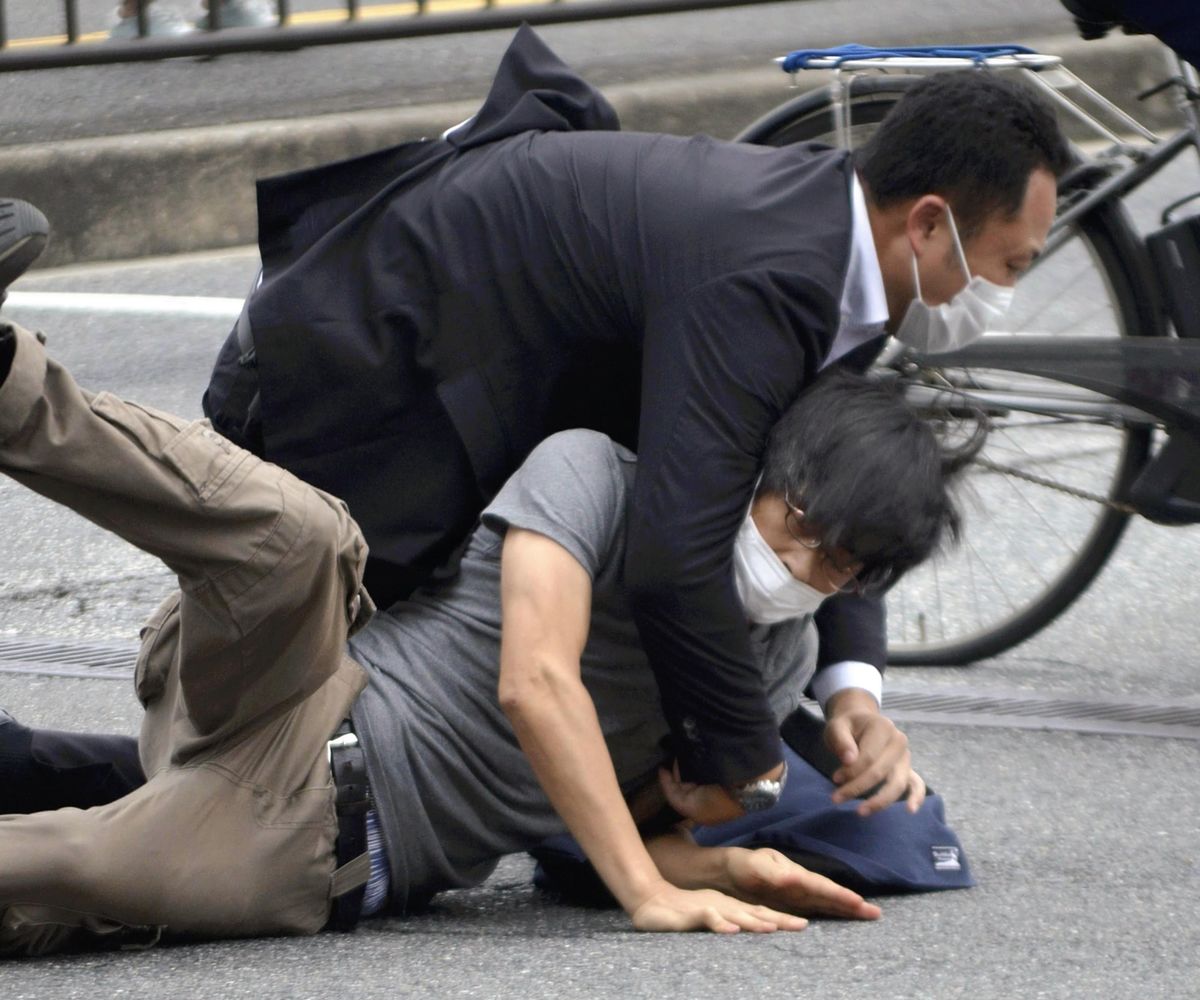 Former Prime minister Shinzo Abe has been assassinated today morning. Abe died in hospital just after he was shot twice at a political campaign event.

The former and the longest-serving Japan PM was shot twice while he was giving a speech in the southern city of Nara on Friday morning. However,  security officials at the scene arrested the gunman and he is now in police custody. Additionally, the gunman did not make any attempt of running.

After a thorough investigation, the alleged gunman’s home was searched and police found explosives according to the local media reports.”This attack is an act of brutality that happened during the election; the very foundation of our democracy and absolutely unforgivable” said Mr. Kishida.

According to the doctor’s report, Mr. Abe had sustained bullet wounds in his neck about 5 cm apart and also suffered damage to his heart.

Abe was said to be conscious and responsive a few minutes after the attack but later the condition worsened and he died. 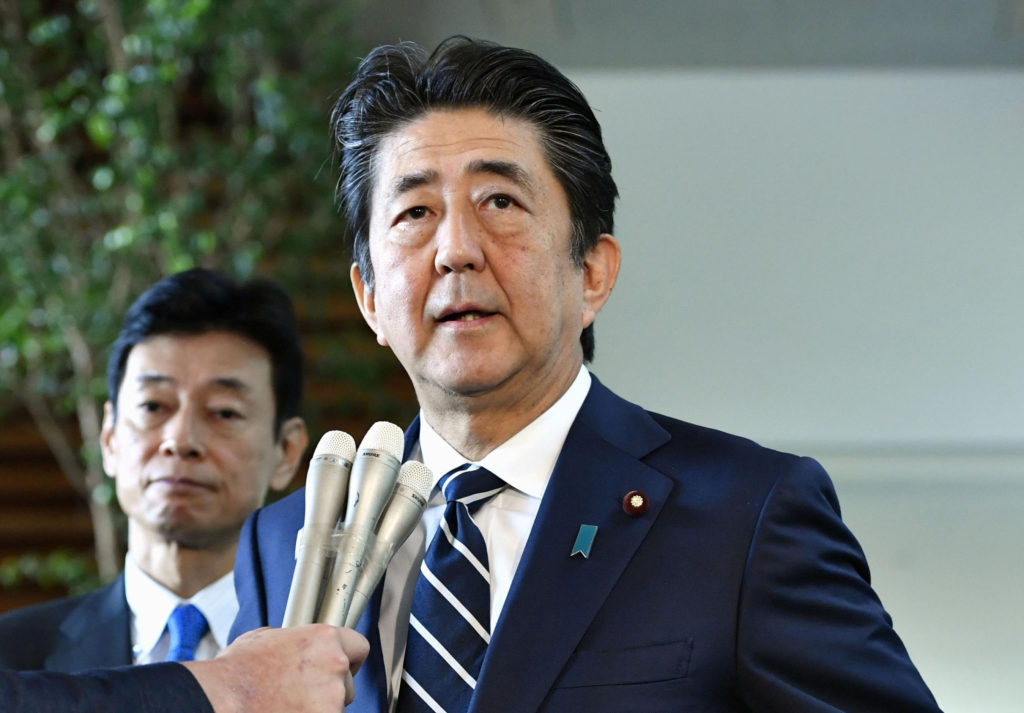 According to the eyewitnesses, they saw a man carrying what they describe as a large gun firing twice at the former Japan Prime minister from behind. The security officers are now detaining the attacker. According to the local media reports, the suspect is believed to be a former member of Japan’s maritime self-defense force, the navy.

Officials did not give any information about the suspect’s intention. The suspect also is believed to have told the officers that he did not hold any grudges against the former Prime minister.

Also read Japan Police Finally Find Ugandan Weightlifter Who Ran Away From Camp
Nonetheless, the ministers across the country were later told to return to Tokyo immediately.

Abe was the longest-serving Prime minister of Japan. Heheld office from 2006 and then later from 2012 to 2020 before stepping down due to health issues.