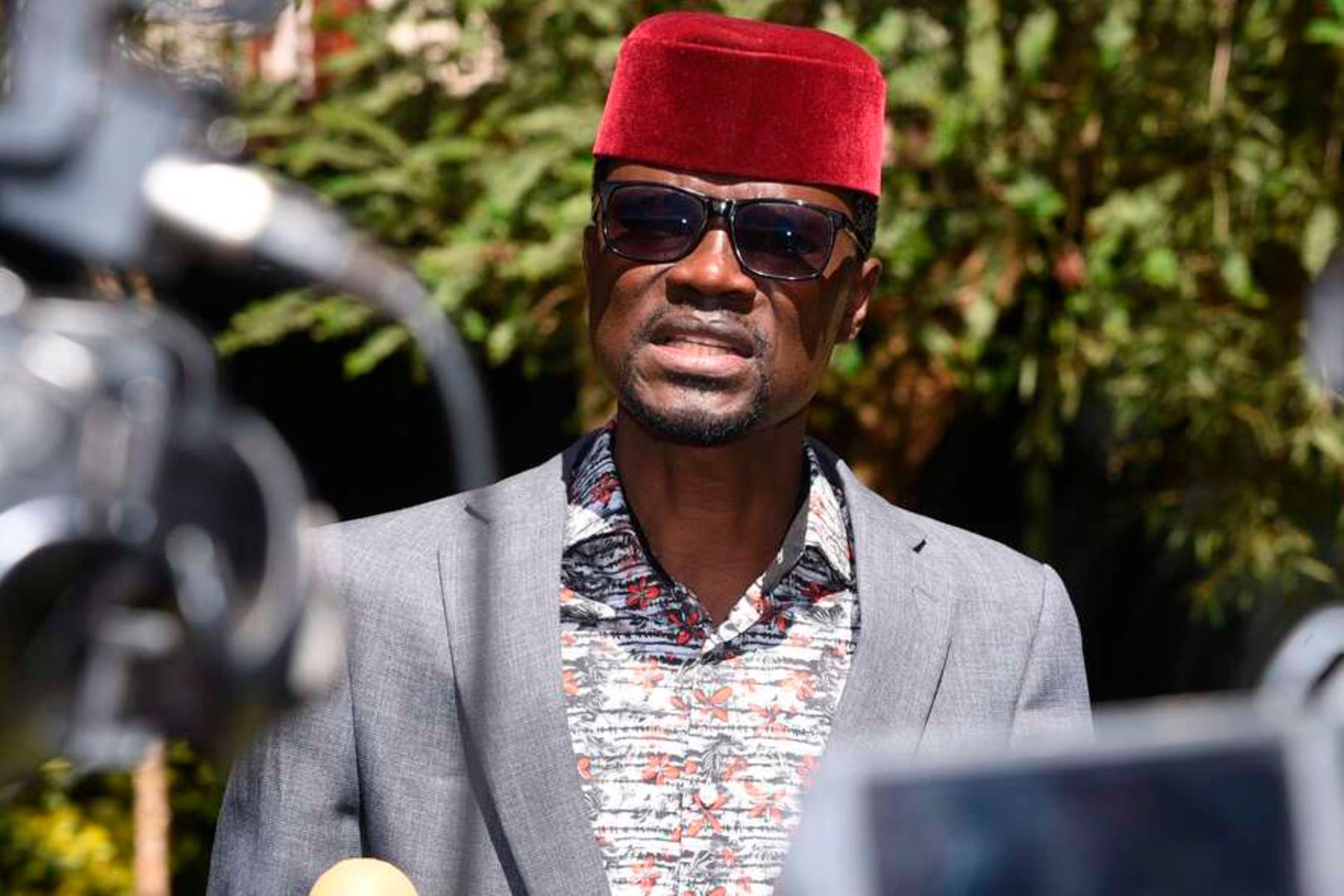 The proposal by the UDA MP which has been tabled in parliament would be a huge relief to civil servants who upon retirement wait for years as they chase their retirement package.

“The principle object of the Bill is to amend the Pensions Act, Cap. 189 to provide a timeline within which pension shall be payable to an officer,” the Bill states.

“The Bill seeks to remedy the delays experienced in payment of pension to pensioners upon maturity of pension funds.” it adds.

The Bill also seeks to amend Section Six of the Pension Act and introduce a new subsection that provides for a specific timeline for the payments.

“The Pensions Act is amended in section 6 by inserting 1(A) The pension under subsection (1) shall be paid within ninety days from the date such becomes payable,” the Bill says.

The current system has left many pensioners in poverty even after receiving clearance from line ministries and state agencies.

Over the years, the country has experienced a pension backlog, a situation exacerbated by the government’s decision to raise the retirement age from 55 to the current 60 years.

Some retirees have been waiting for more than five years to access the funds that are supposed to sustain them after they leave formal employment.

The Auditor General’s 2018 report on pension payment delays cited errors and omissions, late submission of documents from ministries/departments, pensioners and dependents, late clearance of Government liability by the pensioner, and use of unrecognized banks.

According to the Human Resource Policies and Procedures Manual for Public Service, claims for normal retirement should be submitted at least nine months before the officer’s date of exit to allow for claim verification and error correction while the officer is still on the job.

Subscribe to watch latests videos
In this article:Didmus Barasa, Pension