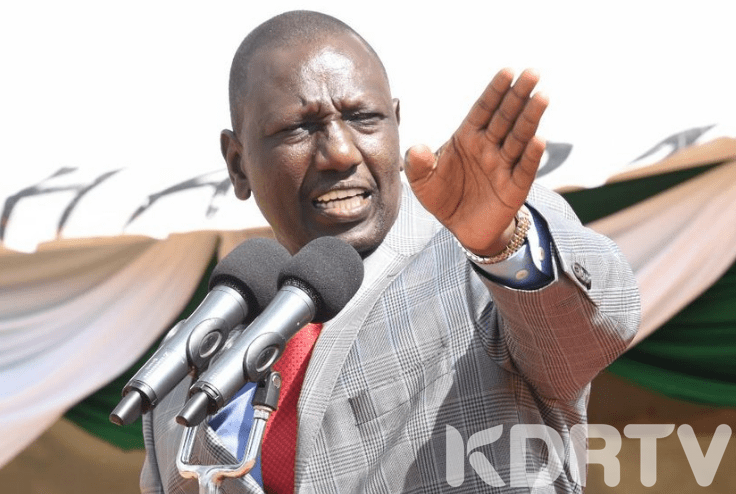 Until his brutal murder, the police officer was attached to the office of the Deputy President DP Ruto and a group of local political leaders arrived few minutes past 11 am on Saturday, March 7

KDRTV can confirm that upon arrival, the DP did not go direct to where there was a small mass, but instead, decided to remain in the VIP tent where the DP held a brief meeting with the family of the late. 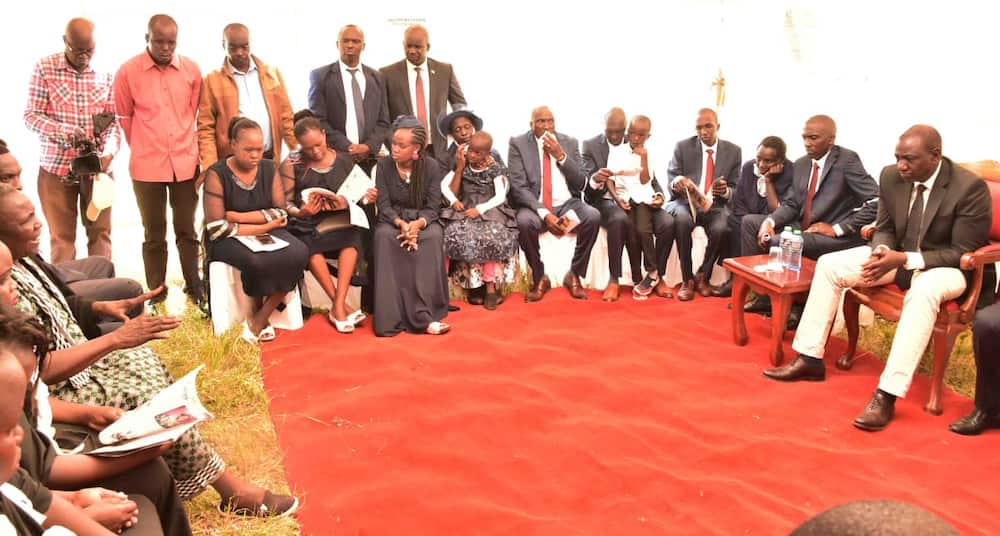 The body of the officer left Umash Funeral Home in Nakuru  for funeral mass and public body viewing on Friday, March 7.

According to our previous reports, the father of the later police sergeant thanked the Directorate of Criminal Investigation (DCI) for publicly revealing the CCTV footage that captured his last movement at the DP`s office. 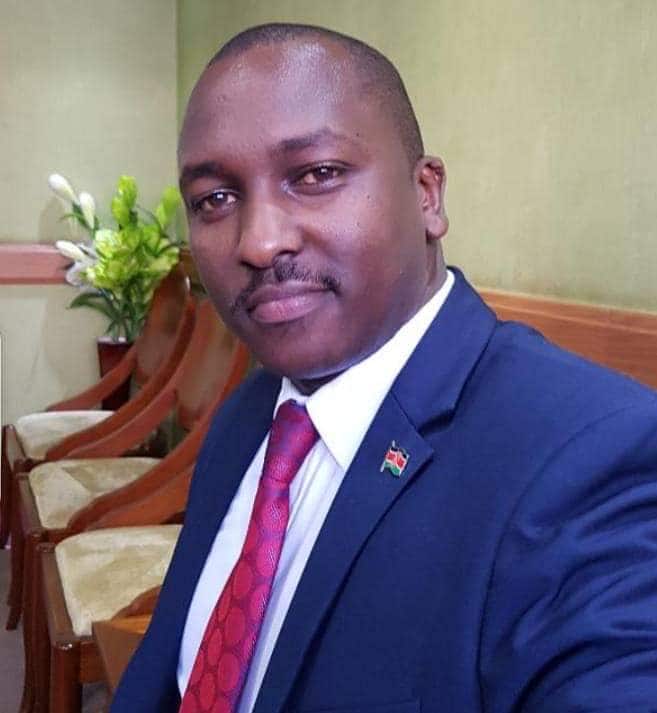 According to reports on the last moment of the late Kenei, the sergeant was ina company of an officer identified as General Juma.

The general, as we speak, is faced with criminal charges in the fake military equipment deal that involved the former Sports CS Rashid Echesa.

However the family of Kenei has asked the government to move with speed and reveal all the details about Kenei`s death.