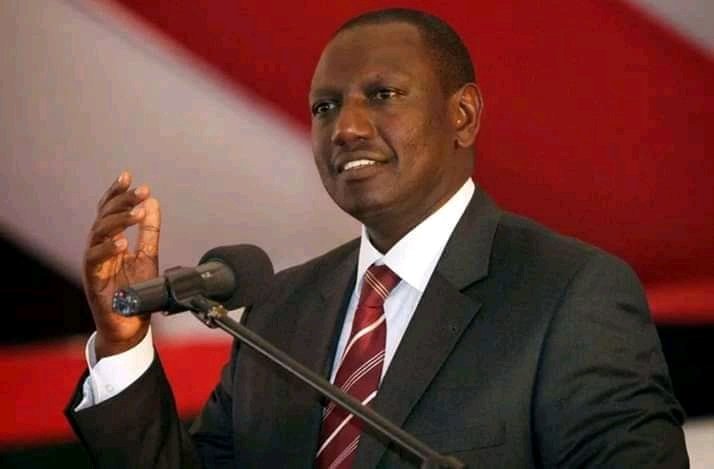 (KDRTV)-Deputy President William Ruto has dealt a blow after his allied MCAs make a U-turn and unanimously vote to approve the Building Bridges Initiative (BBI) bill.

On Tuesday, the Bomet county assembly passed the bill despite the region being considered as a DP Ruto`s stronghold.

The county was expected to reject the bill just like Baringo county did.

According to the MCAs who voted to approve the bill, the bill addressed their voters’ concerns.

“I have been in touch with my people on the ground and they have already decided that this document is good for posterity,” said Samuel Keter, Rongena/Manaret Ward MCA.

“We’re not making any political statement, but we are seeing the document for being the pro-people of Bomet,” said Weldon kirui, Kipsonoi said.

The lawmakers who passed the bill said that the document entails critical national matters affecting Bomet, and thus, rejecting the bill was not in the best interest of their people.

However, KDRTV has established that it is not clear how many MCAs voted against or in favor of the bill since it was passed by acclamation.

Baringo is the only county that has voted to reject the bill.

Now all eyes are on counties such as Uasin Gishu, Nandi, Elgeyo Marakwet, and Kericho, which are also considered strongholds of DP Ruto.

This has come after the former Premier Raila Odinga had predicted the bill’s triumphant victory by yesterday.

However, Gatundu South Member of Parliament Moses Kuria had hinted that DP Ruto and ODM leader Raila Odinga would work together ahead of 2022.

It is unclear whether the second-in-command had tried to convince the Rift valley counties to reject the bill.