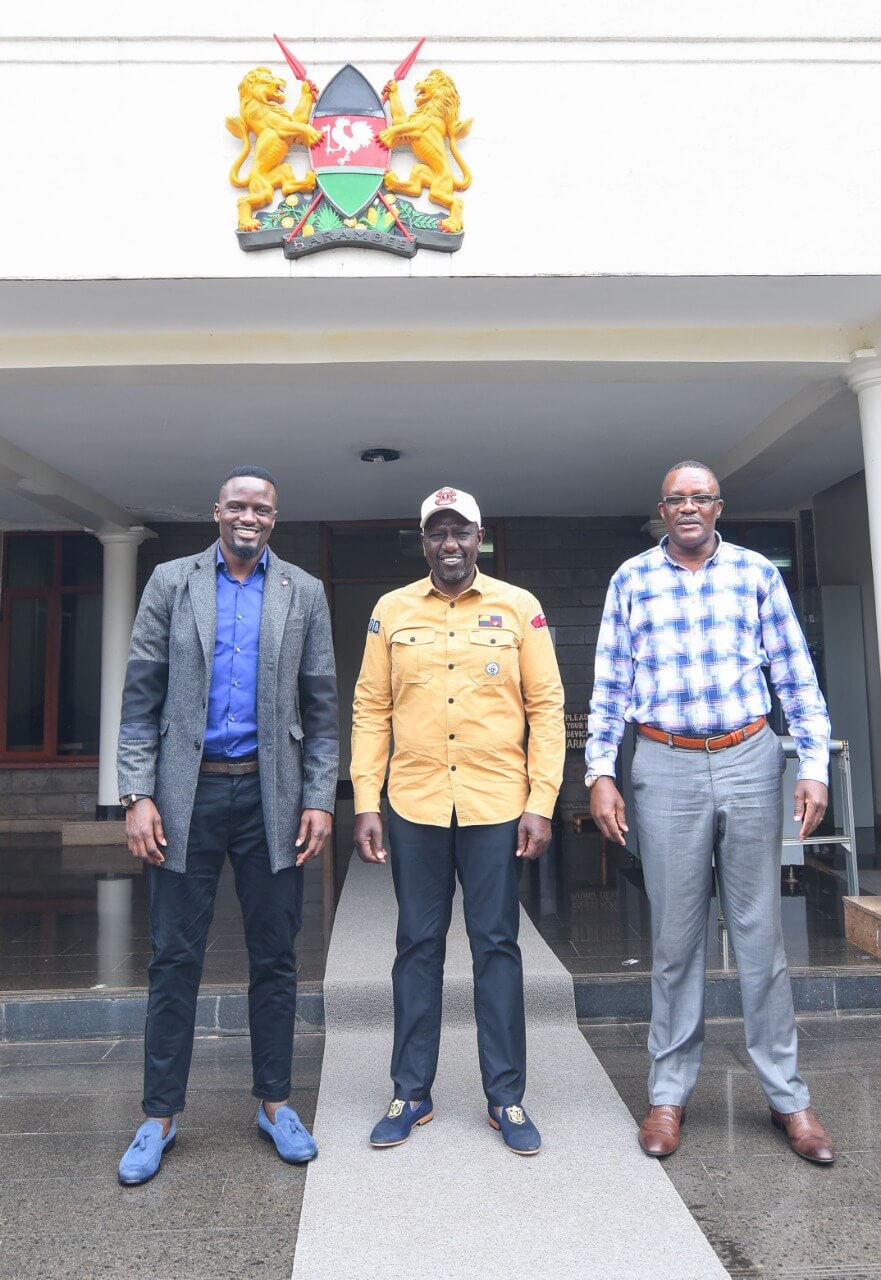 Ruto with Mariga and Owallo

Read Also: How the Handshake is Working Against Raila in Kibra

Mariga, who ran on a Jubilee ticket and supported by Ruto, came second in the polls with 11,230 votes, while Owallo came a distant third with less than 3,000 votes. He ran on an ANC ticket.

Owallo ditched ANC for Ruto’s Tanga Tanga movement in September this year and has been one of the strategists working on the DP’s entry into the Nyanza region.

If Owallo and Mariga were to come together, it would be a formidable force that may kick Raila out of Kibra, a constituency considered to be baba’s political bedroom.

The two are from the dominant Luo communities, and working together is likely to create a formidable force in the constituency.

Read Also: Raila Moves to Save Bedroom from COVID-19

Mariga has gone underground since losing the elections a year ago. Perhaps it is time for him to avail himself to the electorate in Kibra and listen to people’s problems. Most of his critics accused him of not understanding the problems facing Kibra residents because he spent all his time in Europe, playing professional football.

Ruto wants a foothold in Nairobi politics, especially in slum areas where the hustlers live. Kibra is the best place to make a statement.