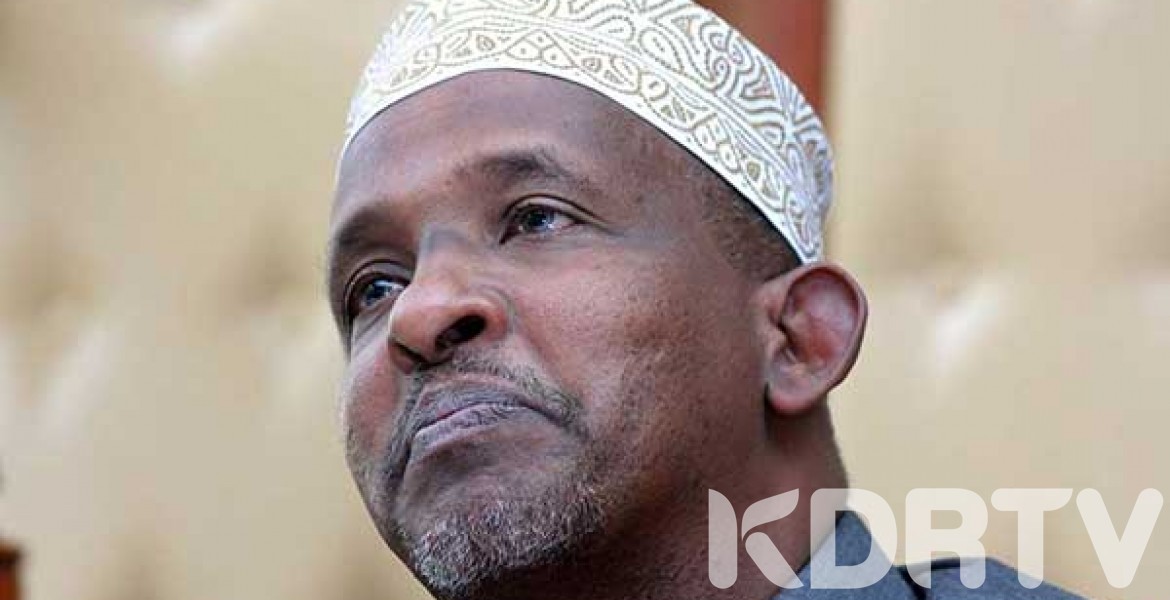 The meeting, chaired by President Uhuru Kenyatta and attended by more than 150 MPs, ratified the ouster of Aden Duale as Majority Leader and replaced him with Kipipiri MP Amos Kimunya. Duale has been serving in the position for the last eight years.

Only three people spoke at the meeting, the person who prayed and Jubilee Secretary General Raphael Tuju who only invited President Uhuru Kenyatta to announce the new changes.

Uhuru did not say anything apart from the expected change of Majority Leader and the appointment of Eldas MP Adan Keynan as the new Secretary for the Jubilee Coalition.

Duale is the last ally of Deputy President William Ruto to be axed from House leadership. On June 2, the party ousted Ben Washiali and Cecily Mbarire as House Majority Whip and Deputy.

We can announce that the purge on Ruto allies is now complete.