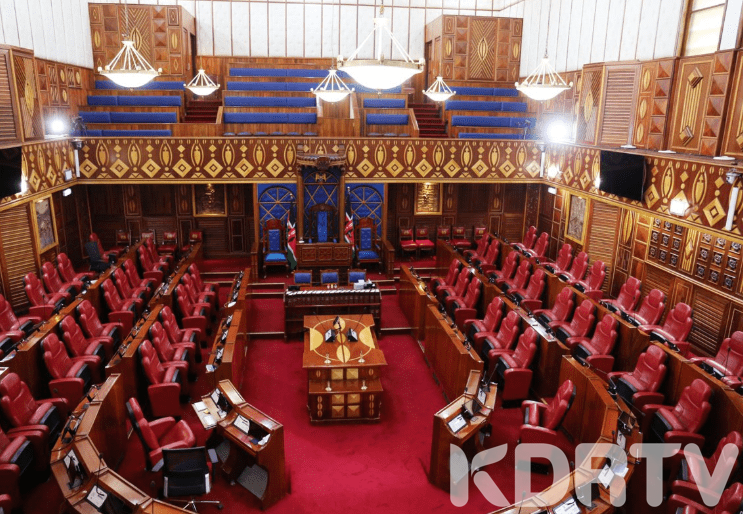 Before the crucial debate, National Treasury Cabinet Secretary Ukur Yatani held a virtual meeting that was attended by Senate Speaker Ken Lusaka and Council of Governors as well as the majority leader.

Treasury on their end agreed to disburse up to Ksh. 29 billion that was not spent in the last financial year to afford counties opportunity to manage various previous and current expenses.

However, there was not conclusion  on a proposal to release to counties 50 per cent of their share in 2020/2021 budget based on last financial year`s allocation

Curenlty, the two camp in the senate are advancing their lobbying and keeping their numbers to raid opponents` side

On the order paper is an amendment to the Finance Committee`s formula by the Nairobi Senator Johnson Sakaja that urges to use allocation to every county in the last financial year as the fundamental for present and future share of the county share.

Senator Sakaja has come in the limelight for opposing a formula that would afforded Nairobi and 27 more counties more resources while 19 other counties would have their resources slashed.

At the same time, the pastoral communities have referred to the Finance Committee`s proposed formula a path for further marginalization.

On his side, Tharaka Nithi Senator Prof. Kithure Kindiki who supports Sakaja`s proposal asked the Senate to despise the committee formula terming it discriminatory

However, leaders from populated counties have supported the formula insisting that it would streamline previous injustices in sharing county resources