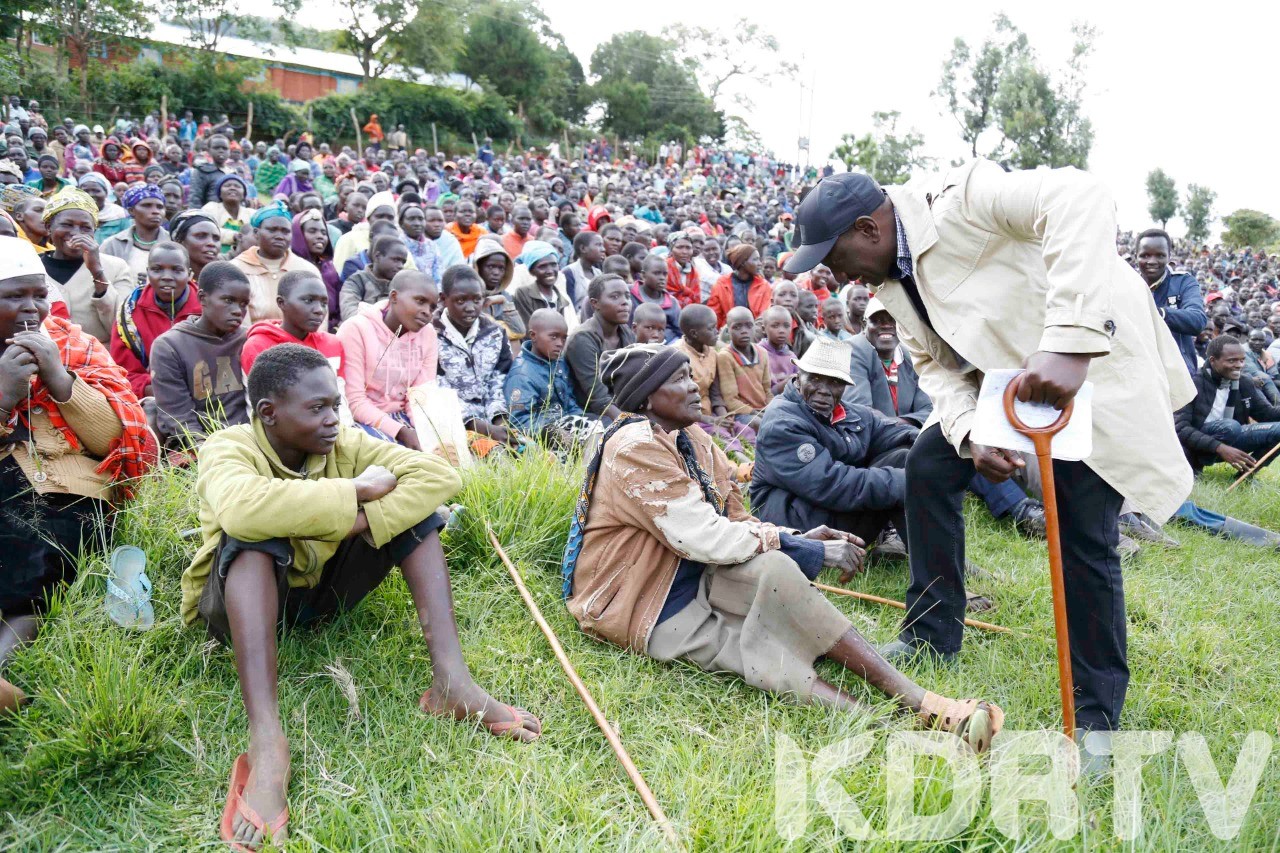 The US Government has announced that it is directly sending financial help to the West Pokot landslide victims with help from the Kenya Redcross Society.

Through a Facebook Post on The US Embassy in Kenya’s Official Account, the Trump Administration said it is deeply saddened by the landslides that have left at least 50 people dead in the remote county of West Pokot. Governor John Lonyangapuo said that at least 20,000 people have been displaced in the floods and appealed for an urgent humanitarian helo.

“We are deeply saddened by the tragic deaths, injuries, and damage from the mudslides triggered by heavy rains in West Pokot on November 23. Our profound sympathies go out to all affected by this disaster,” reads part of the post.

The most interesting part of the post, however, is the decision to directly work with the victims instead of channelling the humanitarian aid through the relevant government bodies.

” The U.S. government, through its partnership with the Kenya Red Cross Society, is providing financial support directly to the affected people of West Pokot,” the post further said.


Did the US fear that the money could be stolen by corrupt Kenyan government officials if they were put in charge especially coming in the wake of the travel ban imposed on former Attorney General and current Busia Governor Amos Wako?

Last week, the US Secretary of State Michael Pompeo announced that Wako, his wife and son are not welcome in the US due his involvement in significant corruption. Wako has denied these claims and dared the US to table evidence linking him to graft.

The US Ambassador to Kenya Kyle McCarter has been very vocal about corruption in the Kenyan Government sometimes even tweeting in the Swahili language.