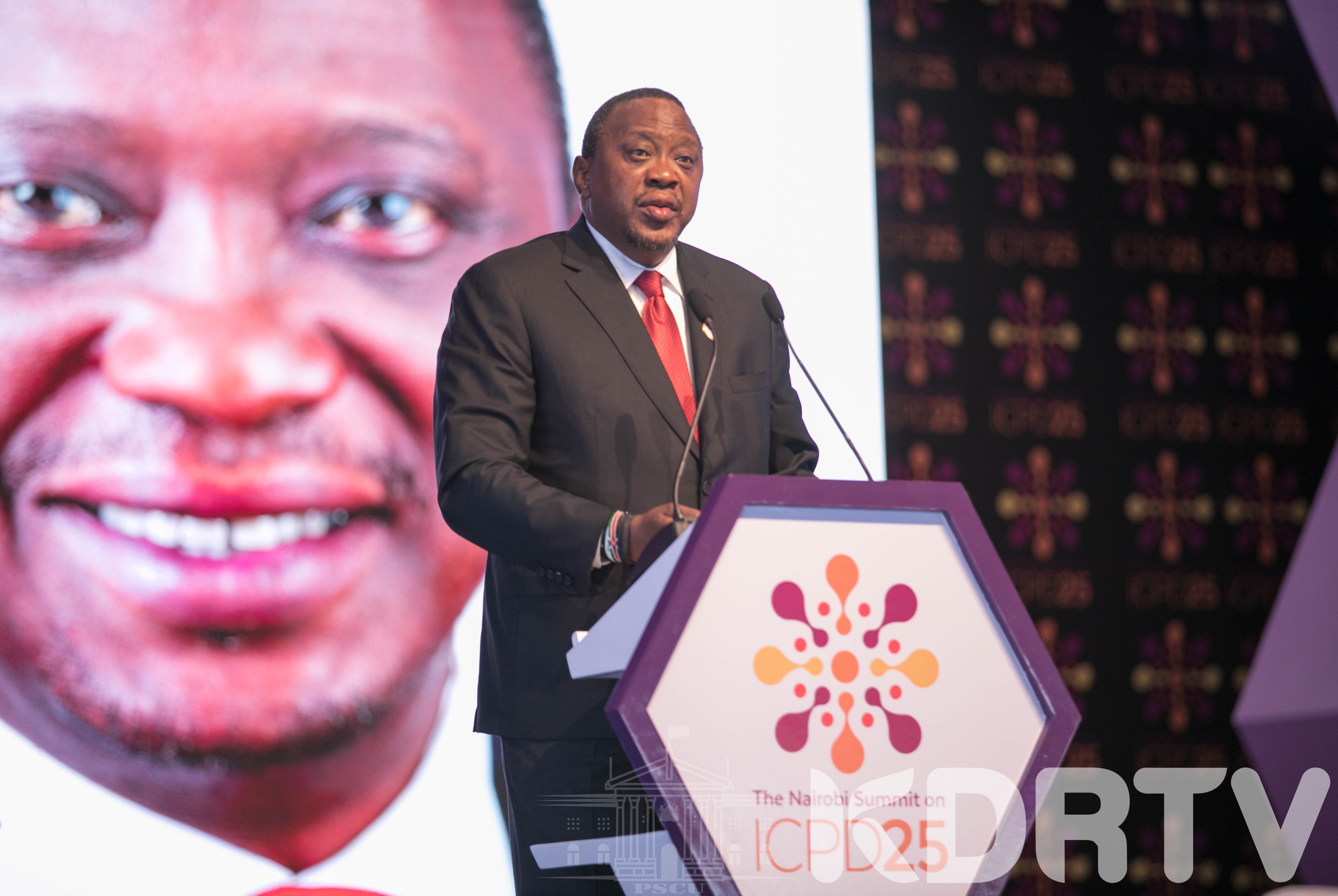 Angry netizens have called on President Uhuru Kenyatta to resign after he allegedly said that he does not understand why Kenyans are broke.

A story, published on a local blog,  claimed that Uhuru Kenyatta recently put his advisors to task to explain why Kenyans don’t have money despite the numerous infrastructure projects under the Jubilee Govt.

‘Why are people broke,  why is it that there is no money in their pockets?’ Uhuru is alleged to have said as quoted by People Daily.

But Kenyans have put the President to task to explain how he couldn’t understand why Kenyans are broke yet his government has been involved in multi-billion corruption scandals.

Uhuru is very honest. If he knew why we are broke he'd fix it but then he's clueless.
Mnataka ni fanye nini version 2.0 pic.twitter.com/MHFTgBeCPv

But now angry Kenyans have called on Uhuru to resign because he cannot provide solutions to the problems facing this country if he can’t tell the problems in the first place. Under the hashtag #FireThePresident and #UhuruResign, Kenyans have given reasons why he should resign.

New day, another silly, paid hashtag #FireTheseCSs. We should all respond with #FireThePresident or #UhuruResign. ALL Cabinet Secretaries were appointed by President Uhuru Kenyatta. If a company isn't doing well, you fire the CEO and if it's a football team, you fire the coach. pic.twitter.com/XZvMuOxibj

#FireThePresident He arrogantly claims that he doesn't know why Kenyans are broke. His government has failed this country. He has failed us! This country has no leadership. #UhuruResign pic.twitter.com/NC8QQlNpZN

Jomo’s son has converted this country to a looting ground. Making his family richer and richer by day and in return making Kenyans poorer. #FireThePresident pic.twitter.com/XdZ3ieyhJ3

Uhuru Kenyatta has failed as president #FireTheseCSs is wrong, who hired them? The President's incompetence is seen through them. Just as Parliament they are his puppets. #UhuruResign . Don't destroy the country further. #FireThePresident