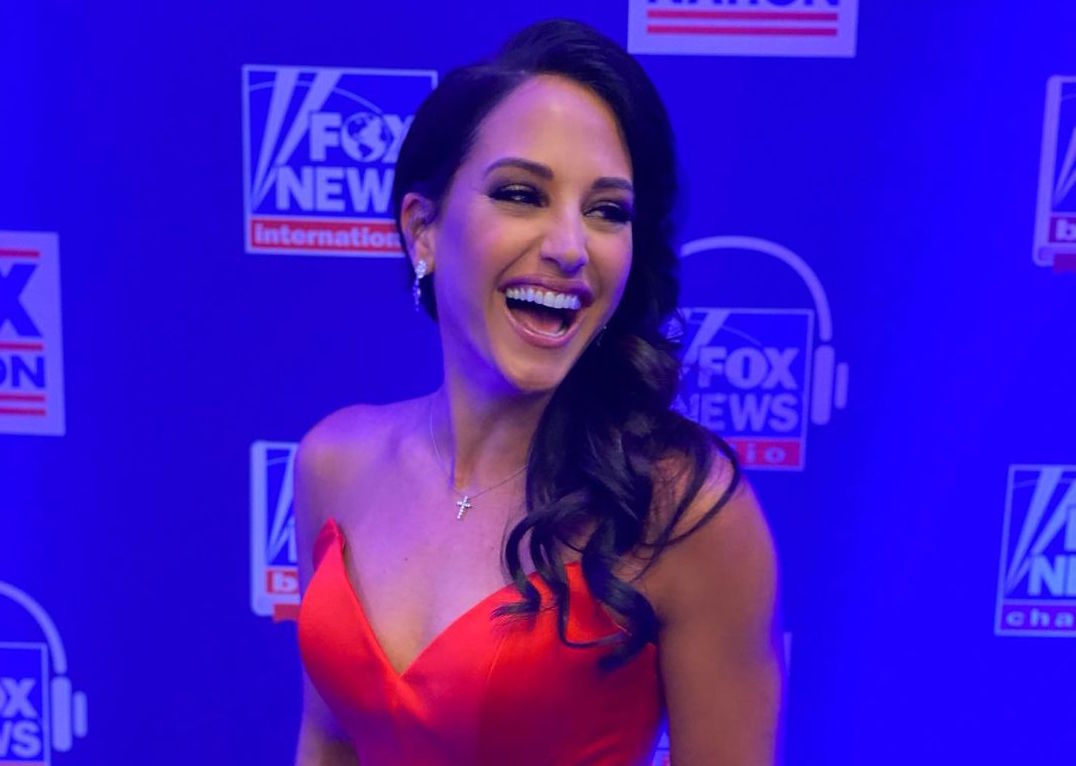 “…what about in Kenya, where pregnant women cannot leave the house, so they absolutely have no constructive right to vote,” she said. 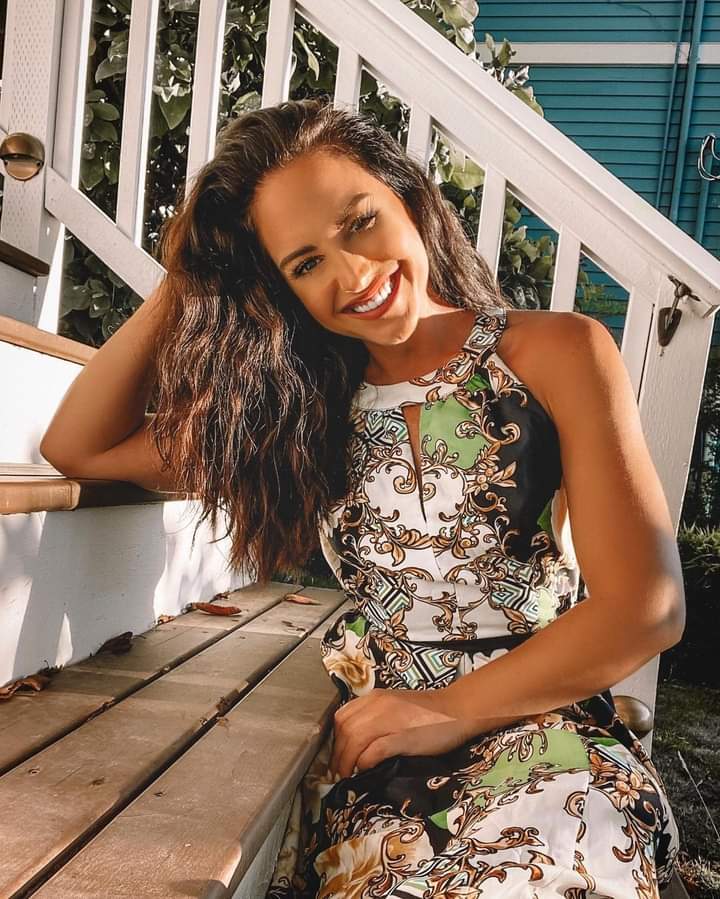 Her sentiments sparked mixed reactions on Twitter and Kenyans could not keep calm. Esther Passaris was also one of those people who reacted to Emily’s comment about Kenyan women. In her reply, Esther Passaris tweeted;

”Emily Compagno wanted to sound factual by randomly mentioning a country in Africa to use as an example in her statement. Well, she chose the wrong one!” Tweeted Derick Munene.

On the other hand, Frank Ganda Twitted, ”The problem is not Emily Compagno‘s ignorance, insensitivity, and narrow mindedness: The problem is Fox News that has given such a clueless woman a platform to misinform her audiences about in Kenya and her pregnant women and voting rights.”

However, The Kenyan Constitution 2010 states that every citizen has the right to vote without unreasonable restrictions in Article 38.
Subscribe to watch latests videos
In this article:Emily compagno, Kdrtv news