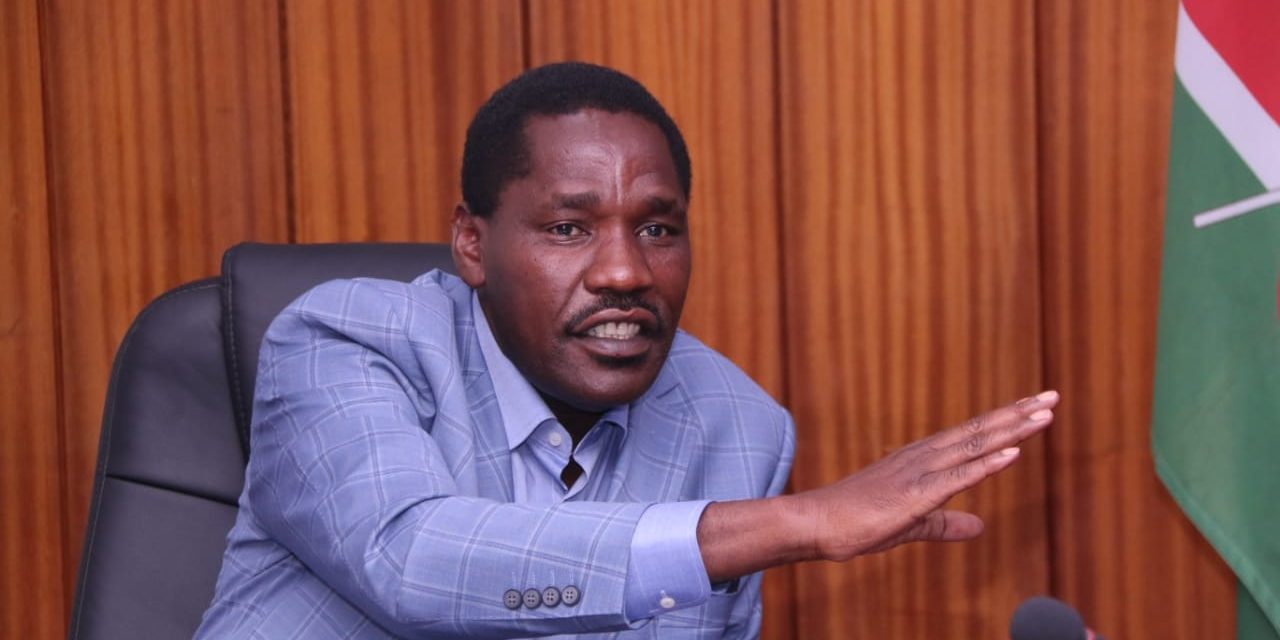 Kenyans now have a sigh of relief after Agricultural Cabinet secretary Peter Munya dangled all levies on maize imports effective on 1st July 2022. This will lower the prices of basic commodities like maize flour and other animal feeds. Cs Munya met several stakeholders in Namanga to address the cry of the Kenyan people regarding the acute maize shortage.

”We want to assure the public that we are working day and night to ensure that the cost of unga comes down” Cs Munya said during a meeting with the stakeholders. 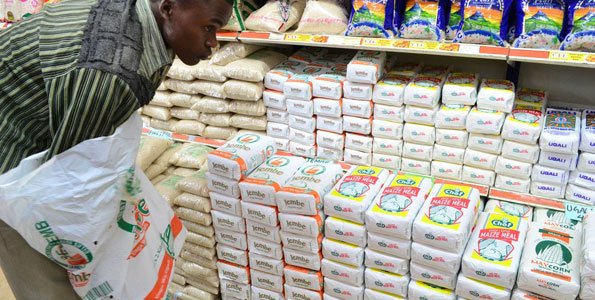 Cs Munya further warned those who are stockpiling the maize and taking advantage of the situation not to complain once the prices reduce. Kenyans are now buying a packet of maize flour at a minimum of 200 shillings in a retail shop. Before, a packet of 2kg maize flour used to cost between 110-120 shillings.

Recently, the chairman of the United Grain Millers Association (UGMA) Ken Nyaga said that the processors had ran out of maize for milling and they are not getting stocks from other countries.

“Processors have run out of maize for milling and we are not getting stocks from Tanzania and Uganda,” Ken Nyaga, chairman of the United Grain Millers Association (UGMA) said