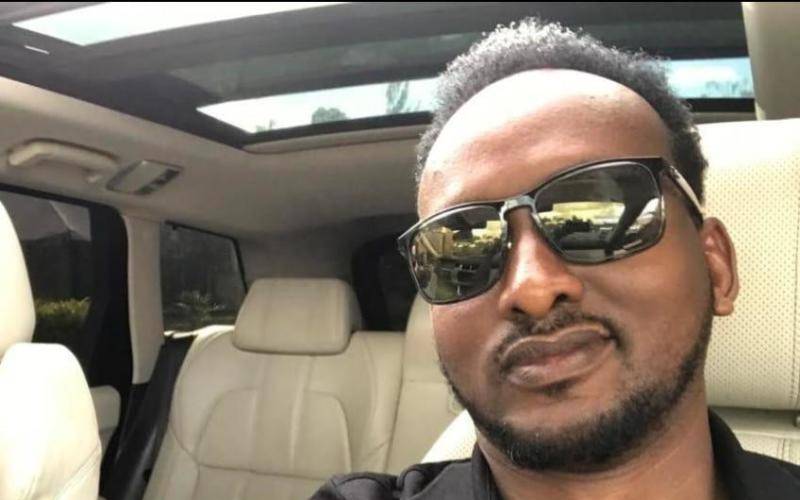 KDRTV has verified reports that the postmortem was conducted by Chief Government Pathologist Johansen Oduor.

According to the pathologist, the wounds on the remains of the Somali-American businessman suggested that he was tortured using car lighter.

The 36-year-old businessman also had torture signs on the legs and toes, according to the Kenya Government pathologist Johansen Oduor

According to our previous reports, the body of the businessman was transported to Nairobi on Sunday night.

The body of the businessman was recovered on the banks of river Nyamindi in Kirinyaga County of May 16.

The body was recovered after three days since Bashir went missing: he went missing after attending a meeting in Lavington Nairobi.

However, the family identified the body a week later after a chief in the Kirinyanyaga county had alerted the police of the abandoned body at the river.

READ ALSO: “BBI Judgement Must Be Overturned By All Means”- MP Kamket