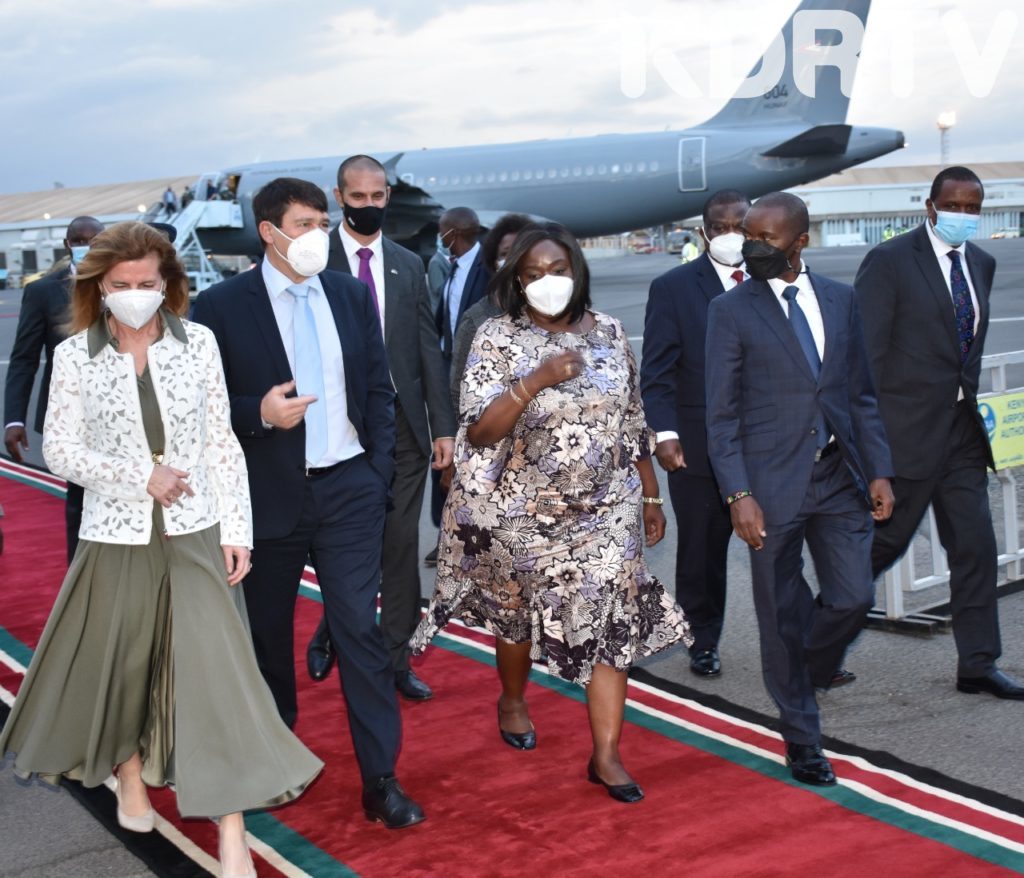 Foreighn Affairs Cabinet Secretary Rachel Omamo has disclosed that the government is planning to buy houses and cars for visiting Presidents and dignitaries.

According to Omamo, acquiring the houses and cars will assure ready housing, security, and privacy for the VIP State guests,as well as ensuring constant availability of housing and lessen reliance on hotels.

“The ministry seeks to acquire suitable guesthouses for high-level dignitaries visiting the country. This will cut costs of hotel accommodation and ensure there is always availability of accommodation and reduce dependency on hotels. “This will also ensure security and confidentiality,” the report by Omamo read in part.

Additionally, the CS stated that the Ministry needs protocol vehicles equipped with provisions for flag pendants to be on standby at Jomo Kenyatta International Airport (JKIA) to facilitate the transit of dignitaries during visits.

“Further, the ministry intends to acquire protocol/ceremonial vehicles-Specifics for vehicles to include provision for flag pendants,” Omamo said. 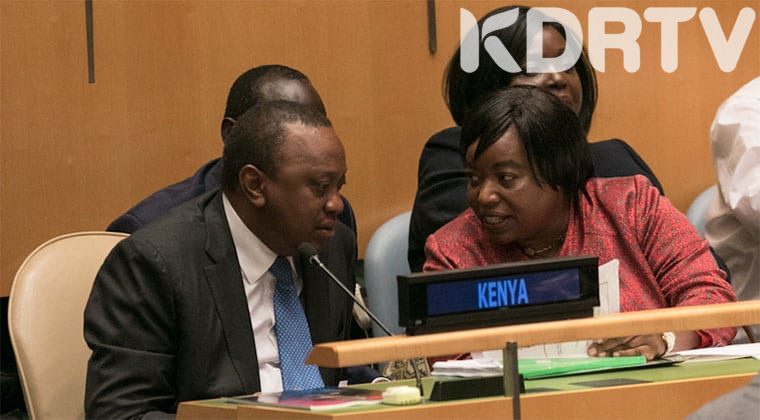 Omamo argued that the cars currently used by the Ministry are old and expensive to maintain.

“The ministry has a large fleet of old vehicles hence increased maintenance costs. In addition, unlike in other international airports, JKIA does not have protocol cars stationed within the tarmac area/airside to facilitate VVIPs and VIPs on arrival and departure (boarding and disembarking),” Omamo said.

This comes on the heels of the Foreign Affairs Ministry announcing its intention to stop renting property and instead purchase it in order to reduce its exorbitant spending.

The Ministry had previously refuted reports that it was on a spending binge, leasing lavish homes for Kenya’s UN Ambassador, Martin Kimani.

The government claimed that it sought to lease another house after determining that restoring the former residence of the country’s envoy would be prohibitively expensive.

According to a report, Ambassador Martin Kimani rents a property for Ksh 23 million per year, or over Ksh2 million per month.

Read Also: Raila Odinga Speaks on Being Funded by the Goverment in his campaigns