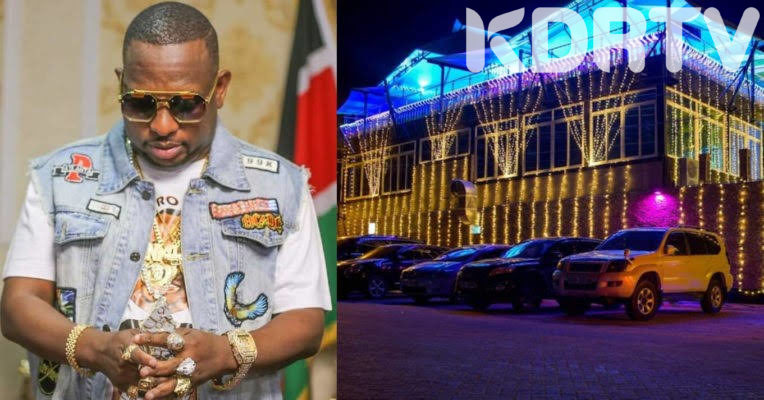 Earlier today, Tanzanian star Harmonize was arrested and taken to Kileleshwa police station. Later he was released. This is after a the promoter reported him to the police after failing to perform in the agreed period of time. 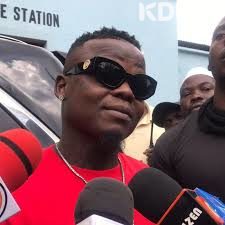 Harmonize speaks minutes after being released

However, Sonko revealed that Harmonize will still perform in his club together with other artists. 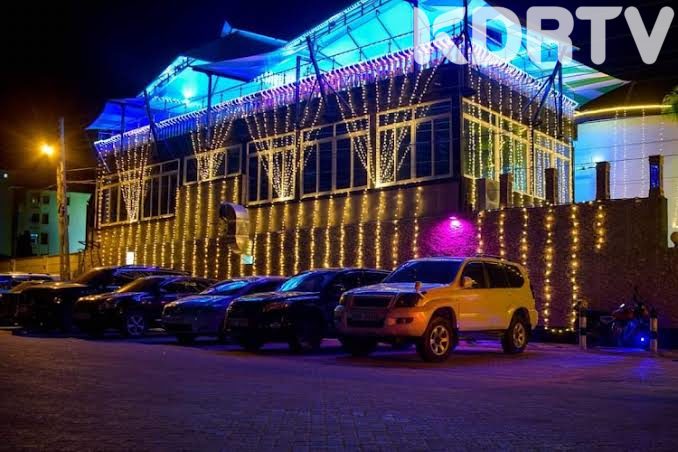 Outside Volume 1 club Mombasa where Harmonize is set to perform

Consequently, former Nairobi Governor, Mike Sonko paid Harmonize a visit after he was arrested. Nonetheless, Sonko confirmed that it was all some misunderstandings.

In a statement, Mike Sonko said,

“Tulimuita akuje a perform. Hii ingine ilikua communication breakdown. It is just a petty issue. He is a free man. Atawatumbuiza watu wa mombasa pamoja na wasanii wengine.”
(We called him to come to perform. This other things was just a communication break down. He will entertain Mombasa people along side other artists)

However, Sonko defended Harmonize citing that he had not signed any contract.

“They haven’t signed a contract. I am not a complainer. It is just a communication breakdown. He was summoned here after someone complained. The performance is still on.” Sonko said. adding,

“We had already advertised. In Mombasa, he will perform from 11:00 pm alongside other artistes. Sidhani kwamba kuna vita ambayo imekua. Which Eric by the way? It was a small misunderstanding. These things happen in life,” Sonko said.

Additionally, Sonko also talked about his bid in serving and transforming Mombasa county. Moreover, Sonko cited that Mombasa has been having a bad governance and he is going to deal with water shortage and he will help the people.

“Mombasa kumekua na uongozi mbaya for 10 years. As we are speaking kuna water shortage. I have done some research and nitawasaidia. We are trying to purify maji ya bahari iwe purified.” Sonko said.