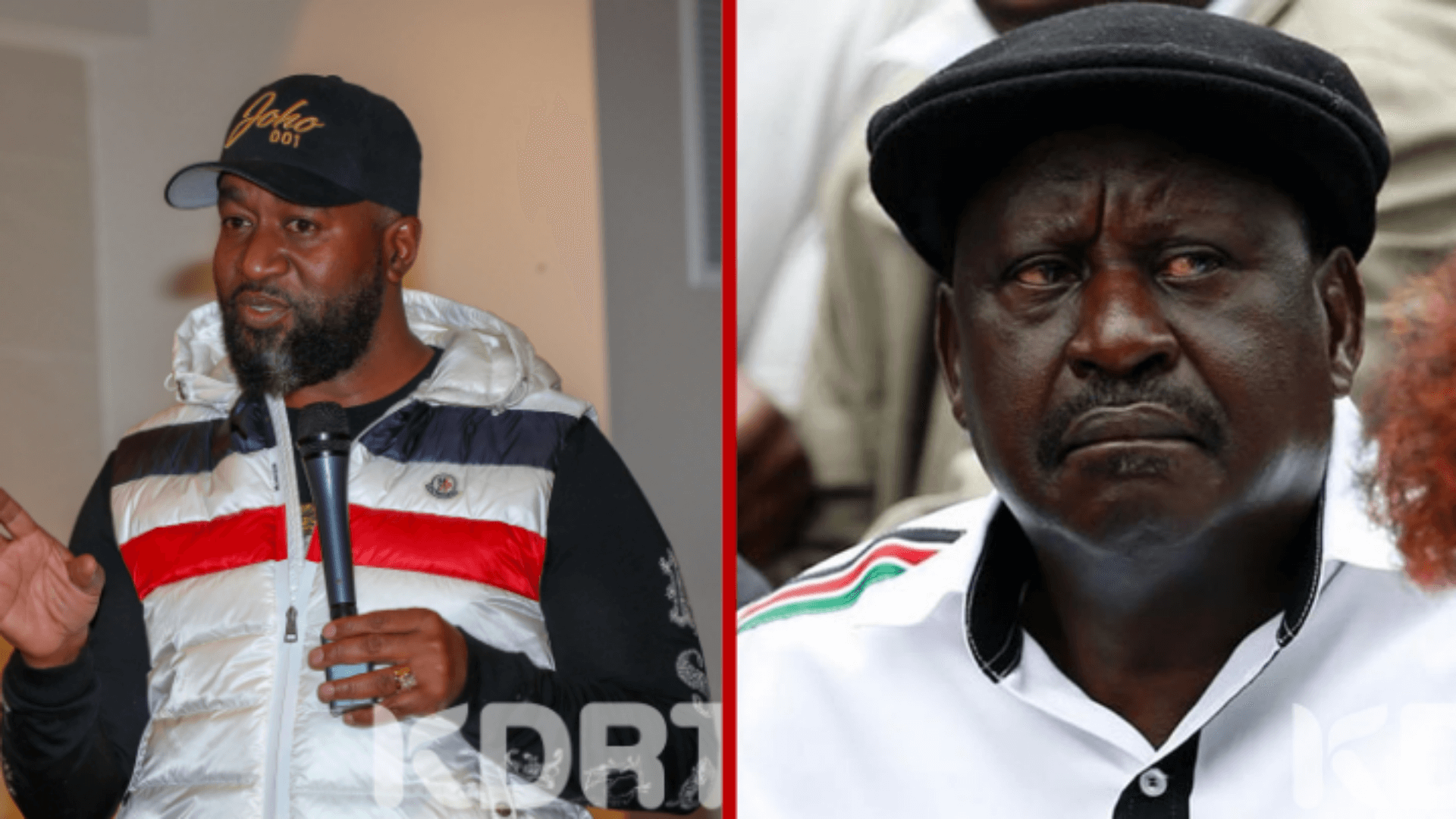 According to the Mombasa county boss, he is ripe for its top position and has adequate experience to move the nation forward.

Joho, who was speaking on Thursday, January 28 at Kisumu ndogo in the Nyali sub-county while issuing title deeds to the residents, argued that he had rallied behind ODM party leader Raila Odinga for a long time and that now it is his time.

“I have stood with ODM for a long period of time. I have supported Raila Odinga for long and I want to send a message out for them to understand that I am now in the race to State House using the ODM ticket,” Joho declared.

Yesterday was a momentous day for the residents of Kisumu Ndogo in Nyali Sub-county who were officially handed over title deeds to the land they have been occupying as squatters for decades.

According to the governor, the presidency is slated for a selected few, and it was a turn for small communities to steer the country’s leadership.

“It is not possible for someone to think the presidency is meant for just a few selected people. Even some of us who come from small tribes have a right to contest because we got the experience and the zeal to lead too. With the help of God, we will be in the race until the last minute,” Joho insisted.

The COG chairman said that he has also supported Raila Odinga for a long time, and now he should return the favor.

At the same time, Oparanya said he would beat Deputy President Wiliam Ruto if he is afforded the ODM party ticket.

However, KDRTV understands that Raila Odinga has not publicly declared that he will be in the race for the presidency in 2022. Still, his elder brother Oburu Odinga had hinted that he would be in the battle for the country`s top position.