One of the Kenyan network providers, Safaricom came up with a way of making its customers stick to it. This is through Fuliza.  Fuliza enables a customer to complete his M-PESA transactions when they have insufficient funds in their account. The limit starts from as little as 300 depending on how you transact. 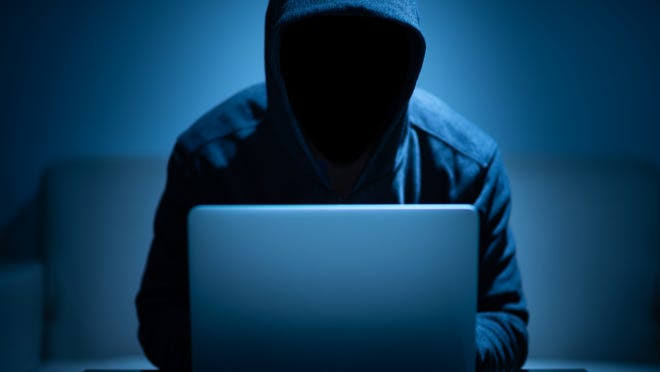 Years after introduction of fuliza, scammers are now conning people. They would go ahead and scam them on how they can increase their fuliza limit. Nonetheless,  innocent Kenyans do not have an idea that fuliza is automatically generated depending on your transactions and it cannot be upgraded manually. How do they do this? 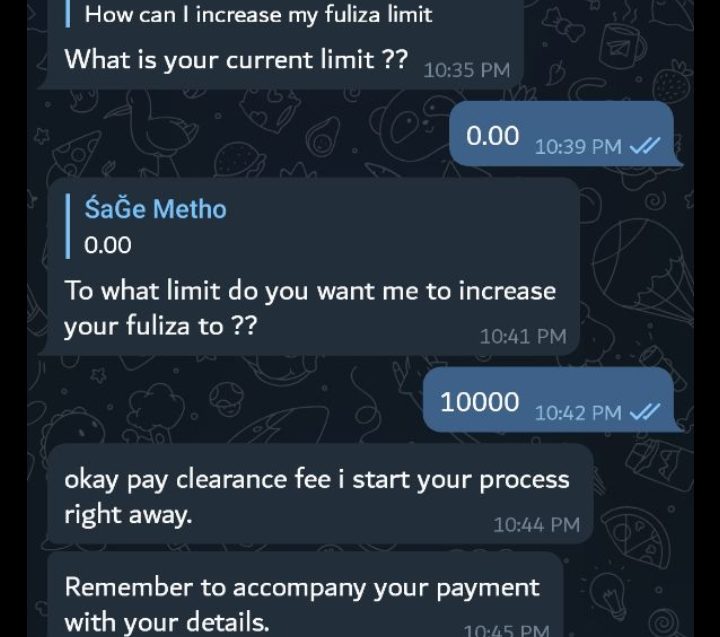 Screenshot of one of the conned Kenyan

How they do it

Using channels and groups, many scammers are targeting Kenyans who have no clue on this. First of all, they would give people different limits with different amounts that you can upgrade to. 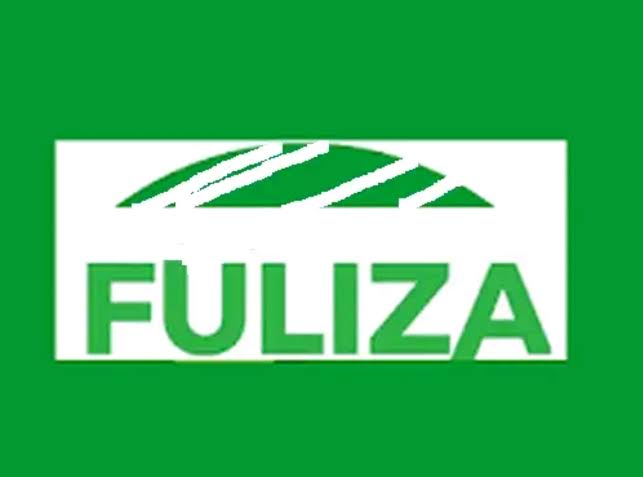 Later, they would ask you for your full names of identification number, later, they would then require you to send a processing fee. To make you believe in them, they would later ask you to clear the debt and ask how long you have used the line.

It is not clear at all if it is people’s ignorance or desparacy of having money that they did not work for.

Safaricom will always call you on their specific number that is normally 0722000000. This people would use different lines on different registrations. Soon after sending money to them, they would ask their ‘client’ to wait as they process their request.

Notwithstanding, they often gain your trust by telling you there are more people and that they are waiting too. This will make them wait a little longer. As people would insist on how the process is going on, they would later block you.

According to safaricom, no one usually has an authority to increase your fuliza limit. It can only be made automatically depending on your line status. Those listed on CRB usually have 0.00 limit.

Subscribe to watch latests videos
In this article:Conmen, Scammers