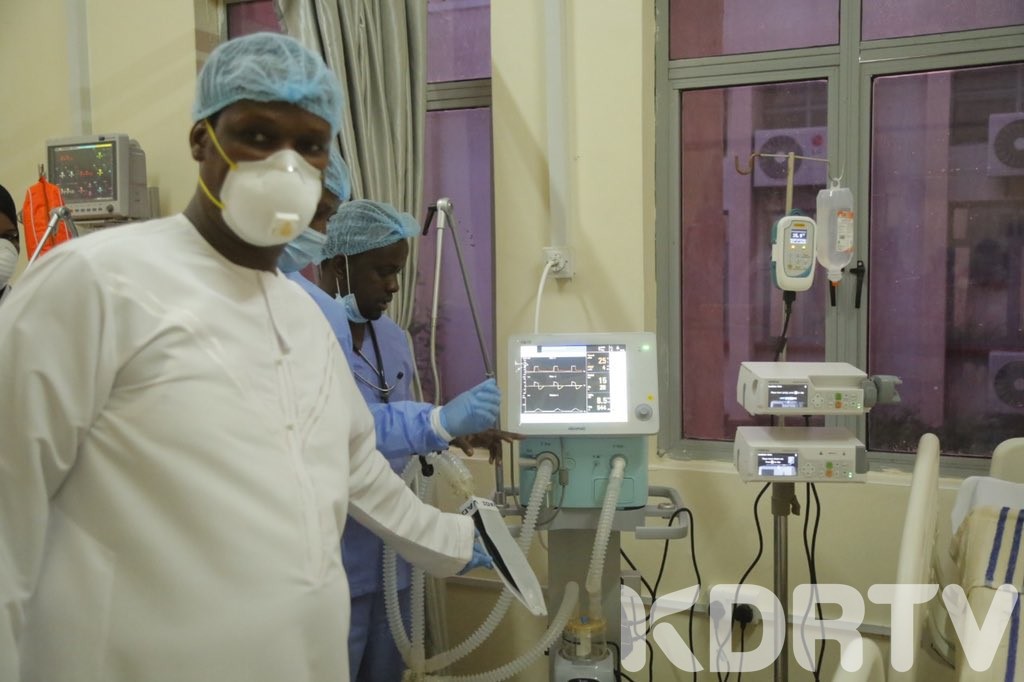 (KDRTV) – The National Police Service (NPS) is once again on the spot over the way in which officers are handling the COVID-19 pandemic in the country.

This is after Mandera County Government accused a section of police officers of aiding the escape of 32 people from a quarantine facility in Elwak town.

The 32, were part of a group of more than 60 passengers, who defied President Uhuru Kenyatta’s cessation order and sneaked out of Nairobi and travelled to Mandera on April 7.

However, they were intercepted by hawk-eyed officials in Elwak and placed in mandatory quarantine at their own expenses.

Unfortunately, it emerged on Tuesday that they had escaped despite being under police watch.

“I write to register our displeasure with the manner in which 32 people out of 66 passengers disappeared from quarantine facilities under the watch of police officers,” reads part of the letter seen by KDRTV.

The county now wants police to take full responsibility and trace all the escapees.

“It appears a few elements within the security system are yet to understand the seriousness of this campaign against coronavirus,” the letter further says.

On Tuesday, Governor Ali Roba warned that indiscipline from security officers is the main challenging in curbing the virus in the county.

It is very Sad to report that, of the tests carried out on the 30 patients in quarantine, 4 have turned positive for COVID 19 bringing the total number of affected cases of COVID 19 in mandera county to 6. All the 4 are contacts of the first 2 and passengers of the same Bus.

“We are now dealing with indiscipline cases among the public and our officers. I urge our security teams to understand that coronavirus is a life-threatening disease that can be countered effectively through disciplined collective efforts from all of us,” he said.

Mandera is the only County that has initiated a total lockdown after reporting six cases of COVID-19.

Subscribe to watch latests videos
In this article:COVID-19 in Kenya, Headlines, Mandera County