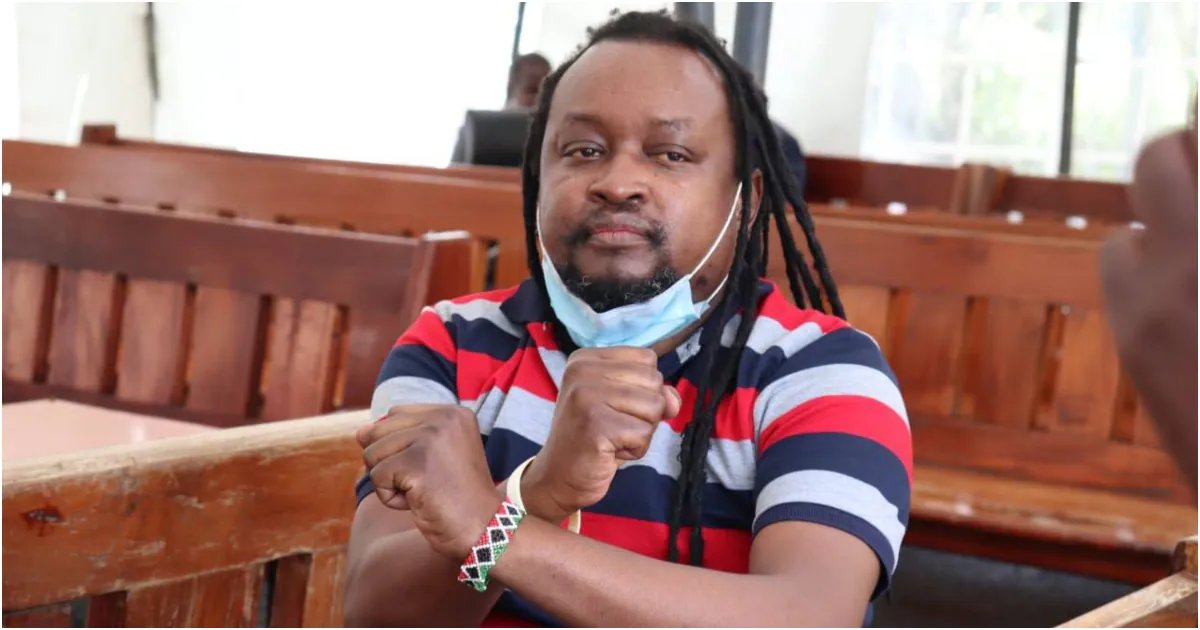 (KDRTV)-Several Human Rights groups have protested the ruling made against activists  Edwin Mutemi was Kiama after it was prosecuted by the State after his comments about the campaign that was meant to stop International Monetary Funds (IMF) from lending Kenyan money.

The activists have been trending for the past few days he started a campaign that was embraced by almost 97 percent of Kenyans on Twitter also know as KOT.

READ ALSO: Governor Nyong’o has decided to use biometrics to rout out cartels and corruption in Kisumu City

In the campaign, the COT was signing a petition urging the IMF to stop giving Kenyans another loan before the government could account for the past loans.

Kenyans have protested that many of the loans that are being secured by the government usually end in the pockets of a few leaving many Kenyans for poverty.

However, the IMF defended their approach to add Kenya another loan as their strategy to help the country receiver from the severe impacts of the coronavirus pandemic.

Edwin was Kiama has been released on Ksh. 500, 000 that was raised by the KOT in solidarity with the activists. The various Human Rights groups have also joined hands in bailing the hero.

The right s group referred to the charges against the activist as punitive and affirmed that such steps by the government will not make them bend low but will also grow stronger.

READ ALSO: Raila and Ruto merger in the making

The following are the Human Rights groups that stood in solidarity with the activist and the KOTs.

For a long time, the Kenyans have raised concerns about how the administration of President Uhuru Kenyatta is spending the money that they borrow from various lenders.

There is a critical concern that President Uhuru Kenyatta will retire leaving the country with more loans than when he took power.