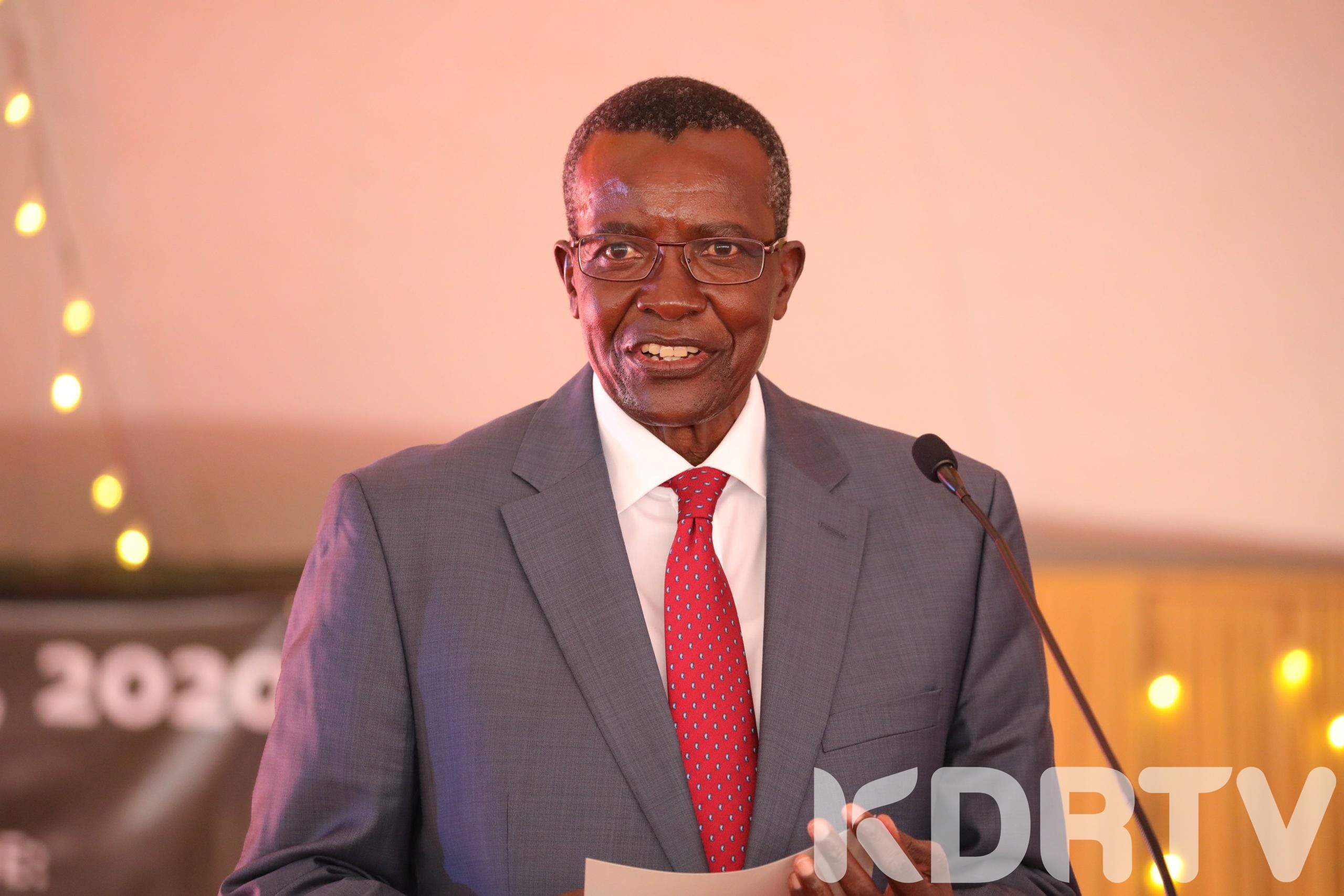 (KDRTV) – Chief Justice David Maraga has announced that he will not bow to pressure and proceed on leave.

Maraga has been trending in the last two days after a woman appeared at the Milimani Law Courts and claimed that the CJ had neglected a kid he sired with her.

The CJ’s lawyer Danstan Omari later told journalists that the woman had used fake documents and a fake name during the dramatic period at the courts. In fact, the woman did not file any case.

Omari further said that the CJ has been under a lot of pressure to go on early retirement.

KDRTV reported here that the pressure on the CJ has a lot to do with the BBI report. The implementation of the BBI proposals are set to begin in the coming days and some powerful people are afraid that Maraga could be a stumbling block.

1. Today I presided over the launch of the electronic filing system for courts in Nairobi region, and which we hope to roll out in the rest of the country in weeks. pic.twitter.com/AFObRtIG5R

The CJ has now reiterated that he will not proceed on early retirement because there is a lot to be done.

“I noticed when the president of LSK spoke it was like he was bidding me goodbye but I am still here,” Maraga said during the launch of the Judiciary’s e-filing system on Wednesday.

“When a judge goes on retirement, he or she gets a letter to go on leave from the chief Registrar of Judiciary and that I think will be in November,” he added.

Maraga will officially retire when he attains 70 years on January 12, 2021.